Mallard Creek BBQ draws crowd but not many politicians

It's an off-year with no national senate or gubernatorial race. Plus, most of the city of Charlotte races were decided in the September primary. 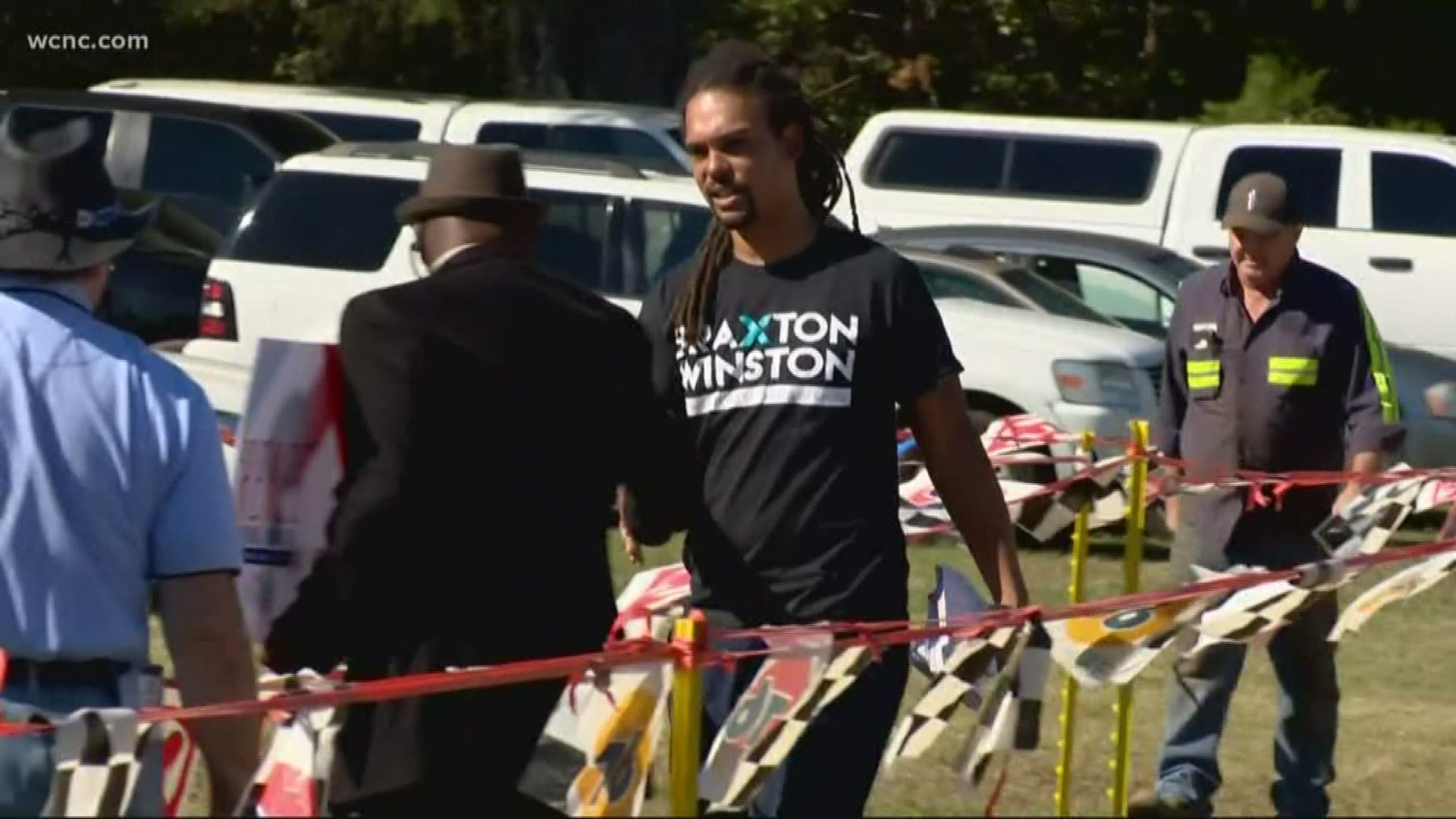 CHARLOTTE, N.C. — If you're a politician, the annual Mallard Creek Barbecue is something you skip at your own peril.

This was the 90th year for the event where people come from surrounding counties to eat good BBQ and meet and greet politicians like Mecklenburg County Commissioner Jim Puckett who says the draw for politicians is pretty obvious.

This year, though, the pen where the politicians gather was almost empty. Puckett explained it was an off-year with no national senate or gubernatorial race. Plus, most of the city of Charlotte races were decided in the September primary.

Councilmember Braxton Winston is running for an at-large seat that is still undecided. He was there to take advantage of the chance to meet voters and talk face to face.

“It's a great place for politicians and people running for office to engage with folk they might not be able to get in front of otherwise,” Winston said.

Former councilmember and state representative Andy Dulin said what makes Mallard Creek special is that it is one place where people of all political persuasion get along.

“At the Mallard Creek Barbecue, it turns out, everyone is your friend,” Dulin said.

Simone Biles didn't just throw the 1st pitch of Game 2 of the World Series -- she flipped and twisted, too