Supporters call for medical marijuana to pass in South Carolina

The legislation is going up for approval in the state once again. 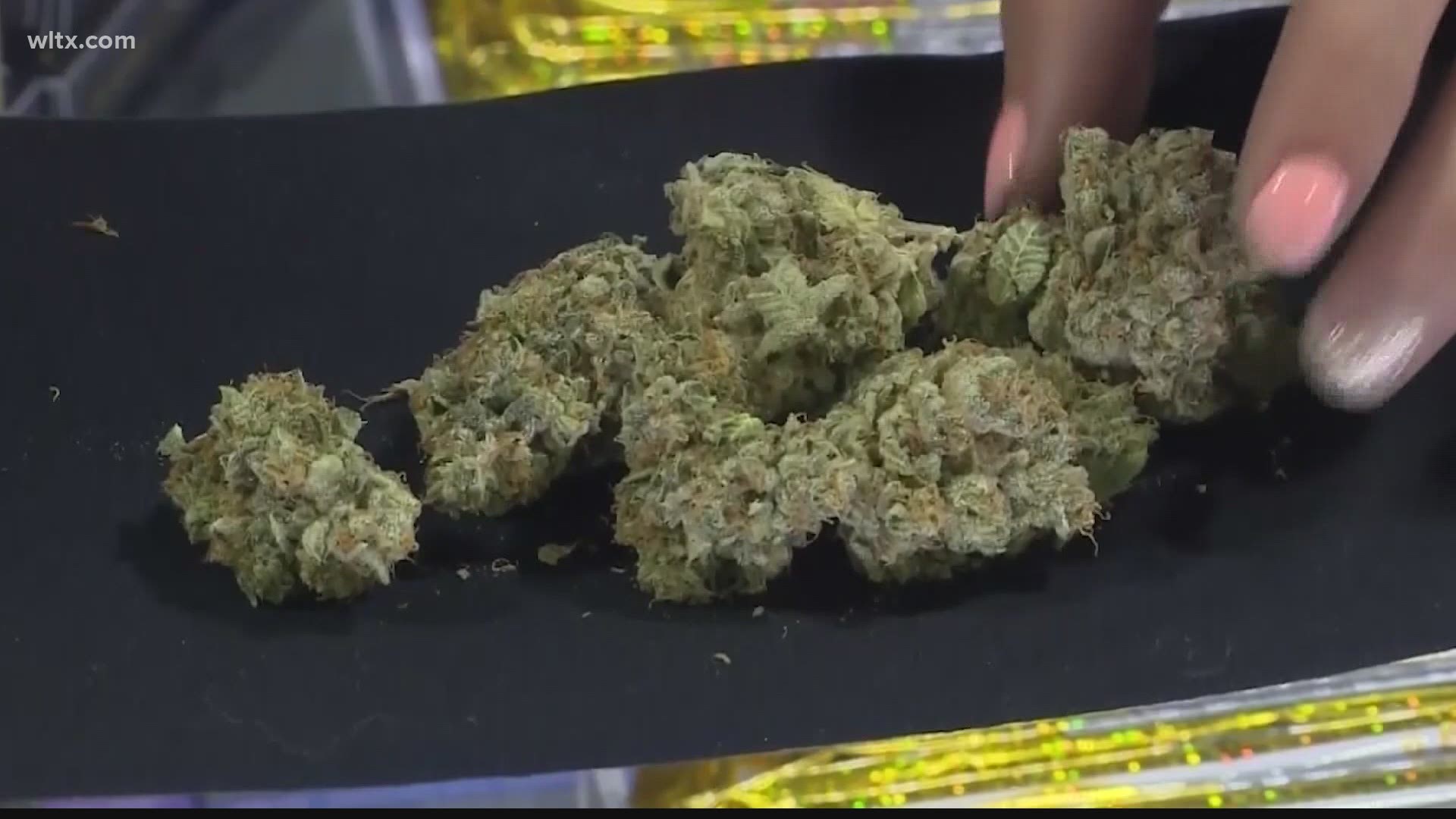 COLUMBIA, S.C. — People who suffer from long-term illnesses that they say were treated by cannabis drugs are calling on South Carolina lawmakers to pass a medical marijuana bill.

The group gathered at the South Carolina State House Tuesday to push for the Compassionate Care Act.  The bill would legalize cannabis products for medical use in South Carolina. It would, however, only allow the drug for specific purposes and would highly regulate how it's distributed.

"It provides medicine to people who desperately need it," said State Senator Tom Davis (R-Beaufort), a sponsor and author of the bill who joined the group.

The Senate must pass a version of the bill this week before the legislative crossover deadline. If a bill fails to pass either the House or Senate before that mark, the legislation all but fails during a session. That would mean it would be another year before it could be discussed again.

Genna Vande-Stouwe, who suffered a spinal cord injury and is a paraplegic, explains that she used to have bouts of uncontrollable vomiting that would lead to hospital visits. She said a drug produced from cannabis, however, got her condition under control.

"Medical marijuana  was a miracle for me and it was a cure that didn't exist before," she said. "I no longer had to spend all of my time being in the hospital...I could enjoy my life, take back my life, and most of all become a contributing member of society again."

South Carolina is one of 14 states that does not allow the use of medical cannabis.