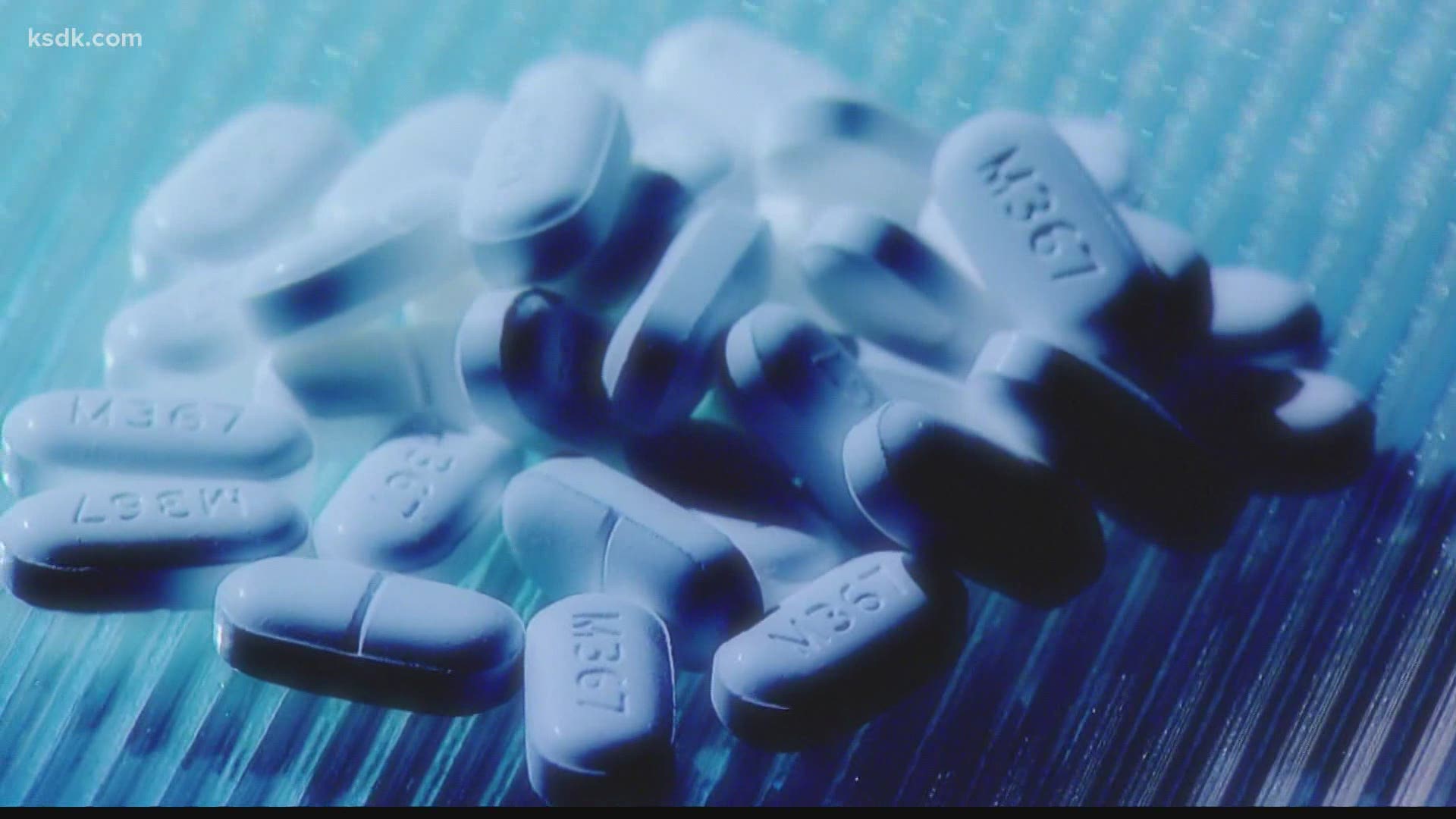 Missouri for years has been the only state without such a program because of pushback from primarily Republican lawmakers concerned about patient privacy.

The measure finally made it to the governor's desk in May.

Parson in a statement said it will "help provide necessary information to health care professionals and empower them to make decisions that better serve their patients and assist in fighting the opioid epidemic in Missouri.”

Bill sponsor Sen. Holly Rehder, whose daughter became addicted to opioids when she sliced her thumb at work at age 17 and was prescribed painkillers, watched as Parson signed the bill into law in his Capitol office and called it a “huge blessing.”

The Sikeston Republican has been proposing a monitoring program since her first term as a House member in 2013.

St. Louis County eventually launched its own program after years of inaction by lawmakers, and numerous other counties across the state joined in. An estimated 85% of Missourians currently fall under that monitoring program.

But advocates have argued a more expansive program will give lawmakers greater oversight and prevent people from loading up on painkillers in uncovered areas.

The bill Parson signed will only collect data on medications that are considered controlled substances, such as opioid painkillers and some anti-anxiety drugs. The data cannot be provided to law enforcement and can only be used for medical treatment.

The law makes it a felony to share patient data for any other reason.