After massive Mississippi poultry plant raids, could Georgia be next?

Questions about Georgia's multi-billion-dollar poultry industry have arisen after a massive raid on poultry plants in Mississippi. 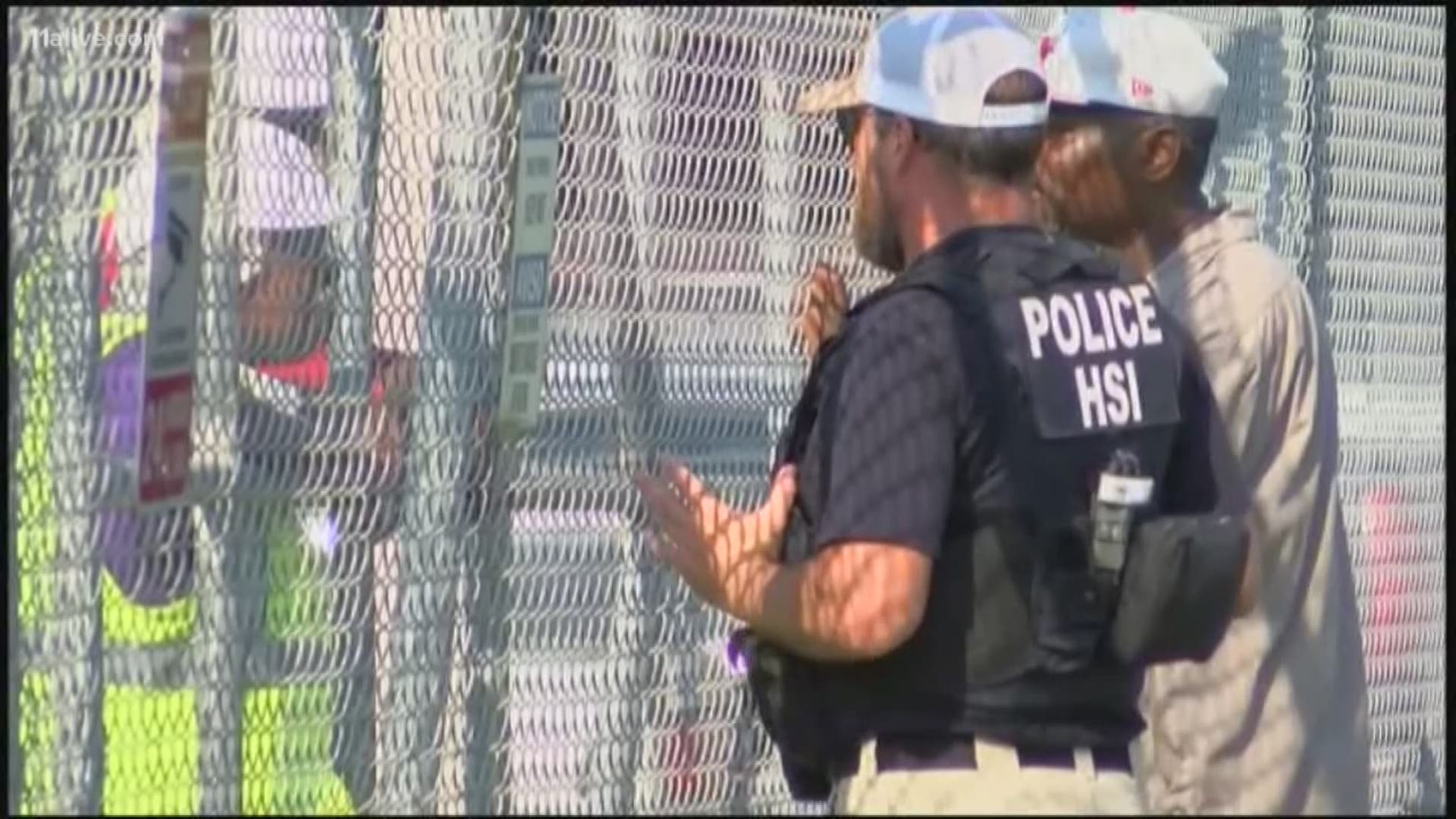 Now, those raids in Mississippi are drawing attention in Georgia, known as the poultry capital of the world. Will ICE agents also raid Georgia's poultry producers, who employs thousands of immigrants?

RELATED: Largest US immigration raids in a decade net 680 arrests

“The agriculture industry in Georgia is heavily dependent on undocumented immigrants in this state,” said Jerry Gonzalez, the executive director of the Georgia Association of Latino Elected Officials (GALEO).

“If we were to remove all the undocumented immigrants from our agriculture industry, particularly the poultry industry, the industry would collapse,” he said.

Georgia poultry production is a multi-billion-dollar-a-year industry, with the state being one of the world’s biggest poultry producers and suppliers.

Farmers and processors generally rely on the government’s E-Verify system to make sure employees are eligible to work in the U.S. The feds say too many immigrants are faking identification to get around the verification and to get a job in the U.S.

“It’s no wonder that people from around the world want to come here to our country,” the U.S. Attorney in Mississippi Michael Hurst said. “But while we do welcome folks from other countries, they have to follow our laws.”

But Gonzalez said that’s why comprehensive immigration reform is needed.

Are poultry industry executives and political leaders in Georgia concerned? So far, no one’s responded to 11Alive’s requests for comment about whether they think ICE raids here could impair Georgia’s valuable poultry industry.

Immigration lawyers said Thursday that about five busloads of people detained in Mississippi on Wednesday were released. It’s unclear, though, whether that’s because it was determined they’re living in the U.S. legally.

Family of DeKalb 2-year-old hit, killed by car: 'He was so full of life and a very joyful baby boy'