Prominent women of color in North Carolina reacted to the news on Wednesday, excited about what the decision meant for minorities. 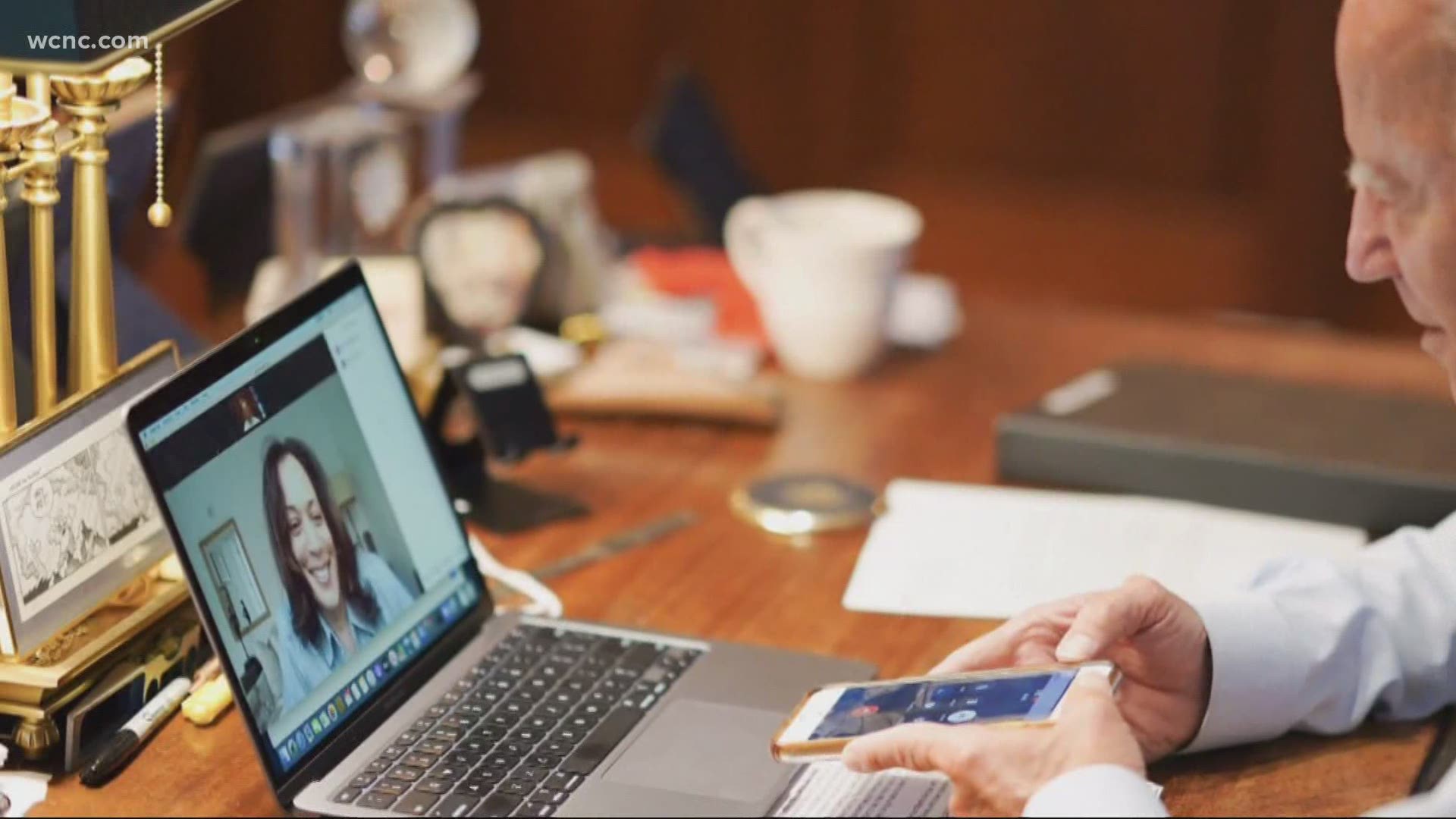 Prominent women of color in North Carolina reacted to the news on Wednesday, excited about what the decision meant for minorities.

Representative Alma Adams said this is about more than a political party.

“As a Jamaican-Indian, we have an immigrant American, [and] a Black American rolled up in one person,” Mack said.

Charlotte City Councilwoman Dimple Ajmera said it speaks to what people can accomplish no matter where they started.

“[Kamala] didn’t come from a wealthy or powerful family, she worked her way to be where she’s at today,” Ajmera said.

“When I got elected people said, ‘you’re the first African American woman mayor,’” Lyles said. “Think about this, little girls, brown and black, will look up and say, ‘this is the first woman of color that’s vice president of the United States.”

“You can be what you see, and of course if we never see that, we don’t have that kind of role model,” Adams said.

Adams said it wasn’t that long ago black people were treated as second class citizens in this country.

“[Couldn’t drink] at a white fountain, not being able to go here, going to the back door of the restaurant to get your food out of a little window, I remember that myself,” Adams said.

Adams said win or lose, Kamala Harris being selected speaks to how far this country has come.

“It speaks to the inclusiveness that we have not experienced, at least not in my lifetime and I’m 74,” Adams said, “but clearly this is a new day.”