Their assignment is to assist Metro police with keeping the transit system safe and helping ensure people attending the event have the freedom to move around. 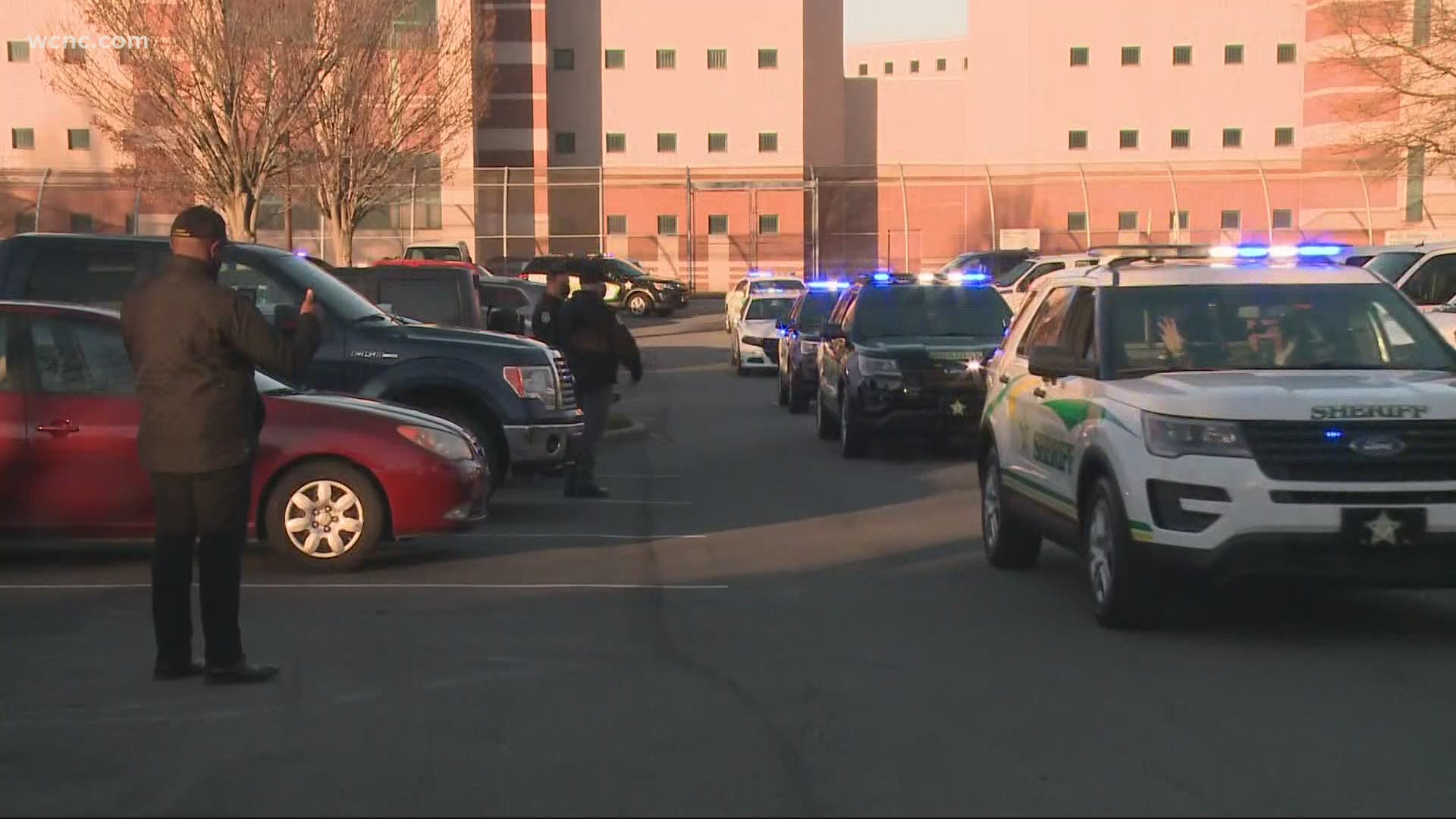 “It’s not like any other time I’ve been to D.C.,” said Lieutenant Colonel Jim McVeigh, the commander of the 105th Engineer Battalion. “I think the word we keep hearing is ‘unprecedented’ that we have this much support up here.”

McVeigh is referring to the 25,000 National Guardsmen and women who have descended upon the nation’s capital in recent days, tasked with helping secure a safe transition of power on Inauguration Day.

North Carolina sent 300 members of the guard to lend their support to the mission.

Their assignment is to assist Metro police with keeping the transit system safe and helping ensure people attending the event have the freedom to move around.

“There’s a lot of checkpoints and a lot of security measures that are put in place,” McVeigh said.

McVeigh said, for now, the mission is through Wednesday but if they are called to stay longer, they will.

“Our goal is to make sure this is a peaceful process,” he said. “I don’t think anyone really knows what’s gonna happen after Wednesday.”

“Read the papers, the intel tells you a lot,” said Sheriff Garry McFadden. “But there’s also that lone wolf that’s out there or somebody who wants to make a statement. So, we have to be cautious.”

McVeigh said the North Carolina National Guard has been training for political protection since the announcement the Republican National Convention would bring thousands to Charlotte.

While the RNC did not materialize into the large-scale event that was initially planned, McVeigh said it helped them prepare for this moment.

“The morale is high,” McVeigh said. “This is kinda like them being able to come to the game, to be able to show what they can do.”