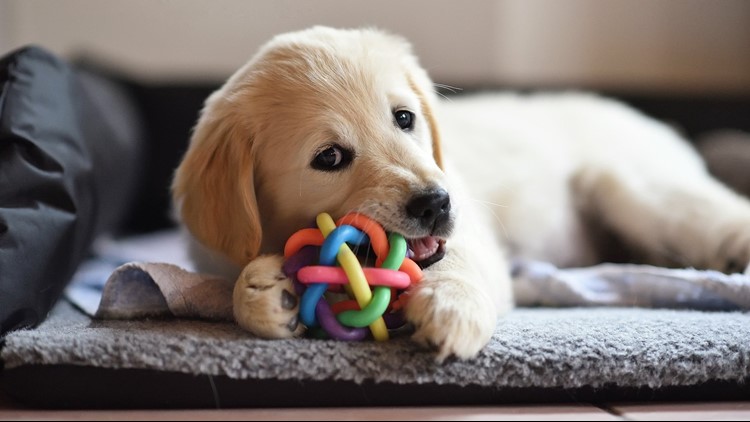 Photo by: Thinkstock
Puppy with a toy, stock image.

The Preventing Animal Cruelty and Torture (PACT) Act unanimously passed the U.S. Senate on Tuesday following the House's lead. One of the sponsors of the House bill, Rep. Vern Buchanan, R-Sarasota, in a news release said President Trump is expected to sign it.

"This is a milestone for pet owners and animal lovers across the country," Buchanan said in the release. "For the first time, a national law has been passed by Congress to protect animals from cruelty and abuse."

A person convicted under the PACT Act could spend up to seven years in prison.

In 2010, the Animal Crush Video Prohibition Act aimed to stop people from producing videos showing animals subjected to mutilation. However, it was noted that the law did not go as far as to address the actual action of injuring or killing an animal.

The PACT Act could be used to convict a person regardless of whether a video is created.

"The torture of innocent animals is abhorrent and should be punished to the fullest extent of the law,” Buchanan said. "Protecting animals from cruelty is a top priority for me, and I’m proud to work with Congressman Deutch on this important issue."

Democratic Florida Rep. Ted Deutch of West Boca sponsored the original bill. The Humane Society of the United States supported the passage of the PACT Act, tweeting Tuesday evening "this is a huge win for animals."