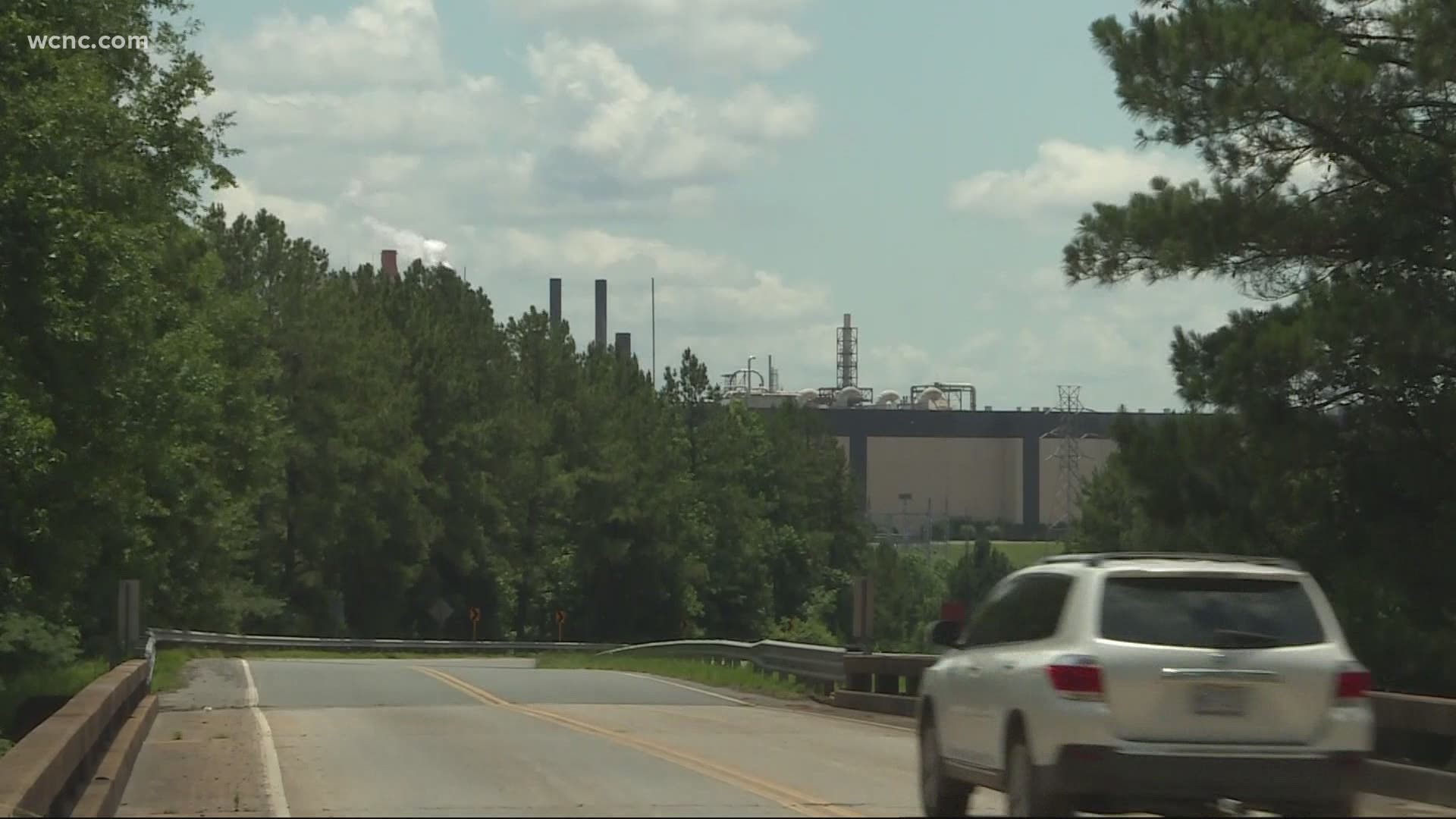 COLUMBIA, S.C. — A South Carolina state senator who tried to include a budget proviso preventing the New-Indy plant in Catawba from increasing air emissions says the inclusion failed because two committee members recused themselves, citing a conflict of interest.

Sen. Michael Johnson, a Republican who represents York and Lancaster counties in District 16, was one of two state senators who previously put forward a budget proviso to prevent the paper mill from boosting emissions. Democratic Sen. Mike Fanning, who represents District 17, which includes Chester, Fairfield and York counties, joined Johnson to introduce the proviso. Fanning previously expressed his displeasure after New-Indy requested an emissions increase after previously denying it was the source of a rotten egg-like smell that has plagued nearby residents in recent months.

The South Carolina Department of Health and Environmental Control (DHEC) eventually said the plant was indeed responsible for the smell and demanded action from the plant to meet a series of deadlines.

The proviso that Johnson and Fanning put forward would have stopped New Indy from further emissions expansion requests. However, Johnson shared in a Facebook post on Tuesday two state House members recused themselves from a conference committee that, had there been an agreement, would have included the proviso in the state's budget. The committee rules state three House members and three Senate members must meet to discuss, and that at least two House members and two Senate members must agree in order to keep an item in the budget.

Because the two House members recused themselves, the proviso was not included in the budget, which the state Senate passed on Monday. Johnson says both House members were part of lawsuits filed against New-Indy, presenting the conflict of interest. All three Senators in the committee were in agreement about including the proviso, but that wasn't enough.

The SC Senate approved the budget yesterday. Unfortunately it did not include my proviso to stop New Indy from...

Johnson says he understands the requirement to be ethical, especially as a lawyer. However, he said the House could have taken a different path.

"As a Senator, I am extremely disappointed that the House chose to send two members with obvious conflicts. To me, this symbolizes everything that is wrong with Columbia," part of his post said.

Johnson says he has spoken with Brandon Newton, the Republican representative from District 45 also representing Lancaster and York counties. He says the focus now is asking DHEC to turn down the increase request, and urged citizens to call the office of Gov. Henry McMaster as well.

"I am not done fighting on this issue. I will not rest until the odor is gone," Johnson said at the end of his post.

Sen. Johnson urged homeowners to continue reporting New-Indy's odor to DHEC during a Thursday morning interview, citing a decline in the number of complaints.

"The smell has not dropped off. What people have done is they've gotten fatigued," Sen. Johnson said. "I read online when people say, 'Oh, no one's listening.' Actually, they are listening, and when you report it, it helps build the case that allows us to keep the pressure up on New-Indy."

A LOT of developments this past week related to New-Indy & its hydrogen sulfide emissions. The company released its plan to reduce its emissions, but @scdhec wants changes to it; Sen. Michael Johnson plans to keep fighting despite his budget proviso not passing. (1/3) pic.twitter.com/EGBePqgu2d

DHEC responded with a list of changes the company must make to its plan.