Multiple Republican lawmakers from North Carolina said they voted no against the COVID-19 relief bill that includes $600 stimulus checks, over unnecessary spending. 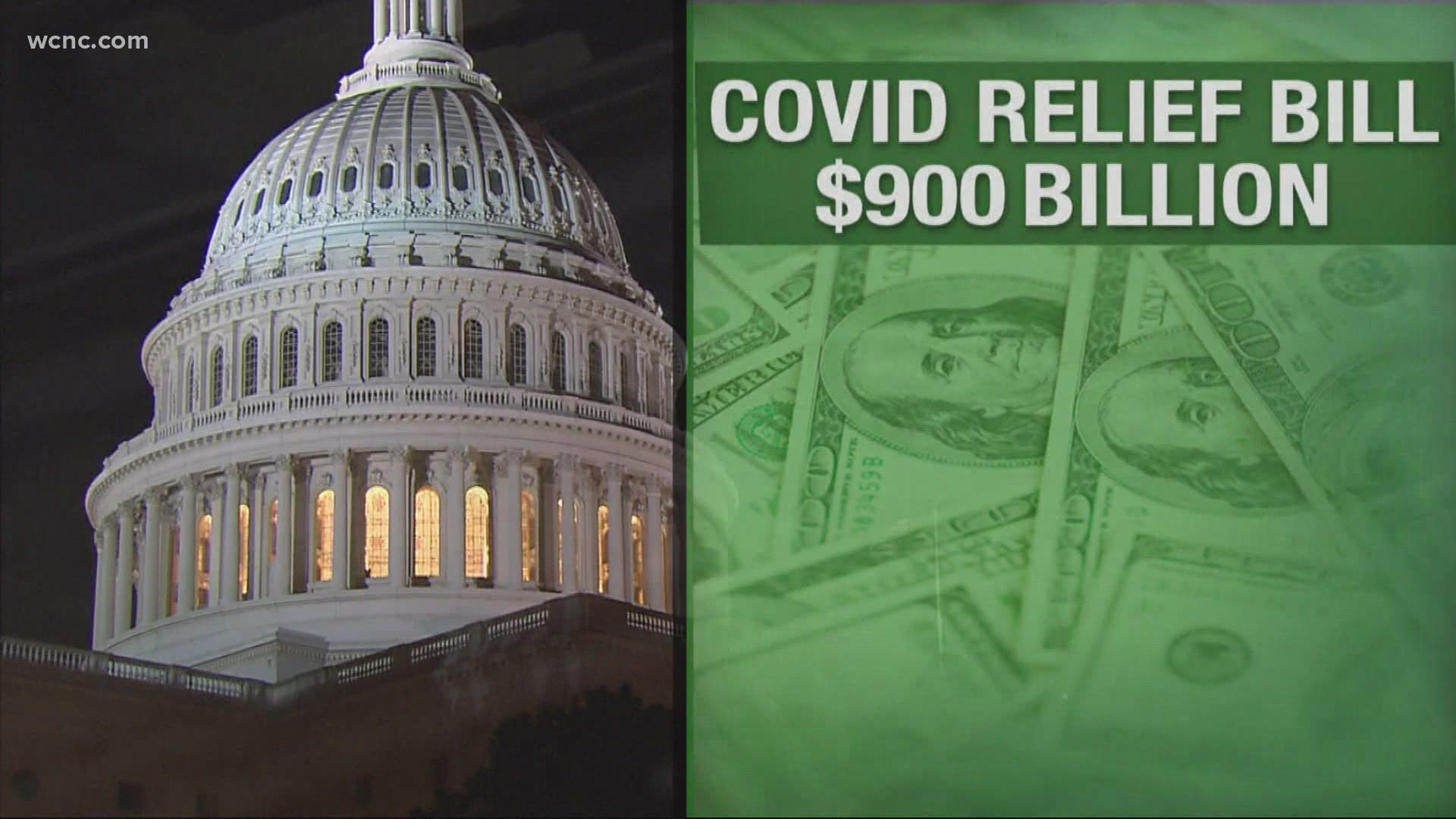 Lawmakers on both sides of the aisle voiced concerns with the nearly 6,000-page bill, but only two House Democrats voted against it. The bill also passed overwhelmingly in the Senate at 92-6, with no Democrats opposing. The biggest complaints about the bill from lawmakers were unnecessary spending that doesn't go directly to Americans suffering due to the pandemic, and the length of time -- or lack thereof -- they were given to read the full bill and debate its content.

RELATED: COVID-19 relief and spending bill includes a lot of things not related to pandemic

The 5,593-page legislation — by far the longest bill ever — came together Sunday after months of battling, posturing and postelection negotiating that reined in a number of Democratic demands as the end of the congressional session approached. Biden was eager for a deal to deliver long-awaited help to suffering people and a boost to the economy, even though it was less than half the size that Democrats wanted in the fall.

Also in the bill: hundreds of unrelated legislative items negotiated by leadership to win votes from various constituencies. It includes extended tax breaks for the alcohol industry and motor speedways, comprehensive energy legislation, revised rules for music copyrights, approval of two new Smithsonian museums and lessened penalties for the transportation of water hyacinths. There’s also an entire section on Tibet, including a statement of U.S. policy on how to determine the country’s next spiritual leader, the Dalai Lama, and the decriminalization of the use of the Swiss coat of arms.

Rep. Mark Walker, said: “I can’t in good faith vote for legislation of this magnitude without first thoroughly examining its contents and how it affects North Carolinians and their futures.” He called a $600 check for individuals suffering economically “too little, too late.”

The text of this bill was released TWO hours ago. Speaker Pelosi won’t read it and much of her caucus will pass it by texting their vote in. The whole system of funding our government is broken and Washington is the only one who gains from it.

"Only in Congress could a massive 5,593- page, $2.3 trillion bill be unveiled hours before a vote—we couldn’t possibly know all the provisions in it before voting," Bishop said in part.

"There was no real debate, no amendments, and no time to comprehend a 5,593-page spending package that represents one of the largest spending bills in U.S. history," Budd tweeted. "That’s no way to run our government."

There was no real debate, no amendments, and no time to comprehend a 5,593-page spending package that represents one of the largest spending bills in U.S. history.

That’s no way to run our government. 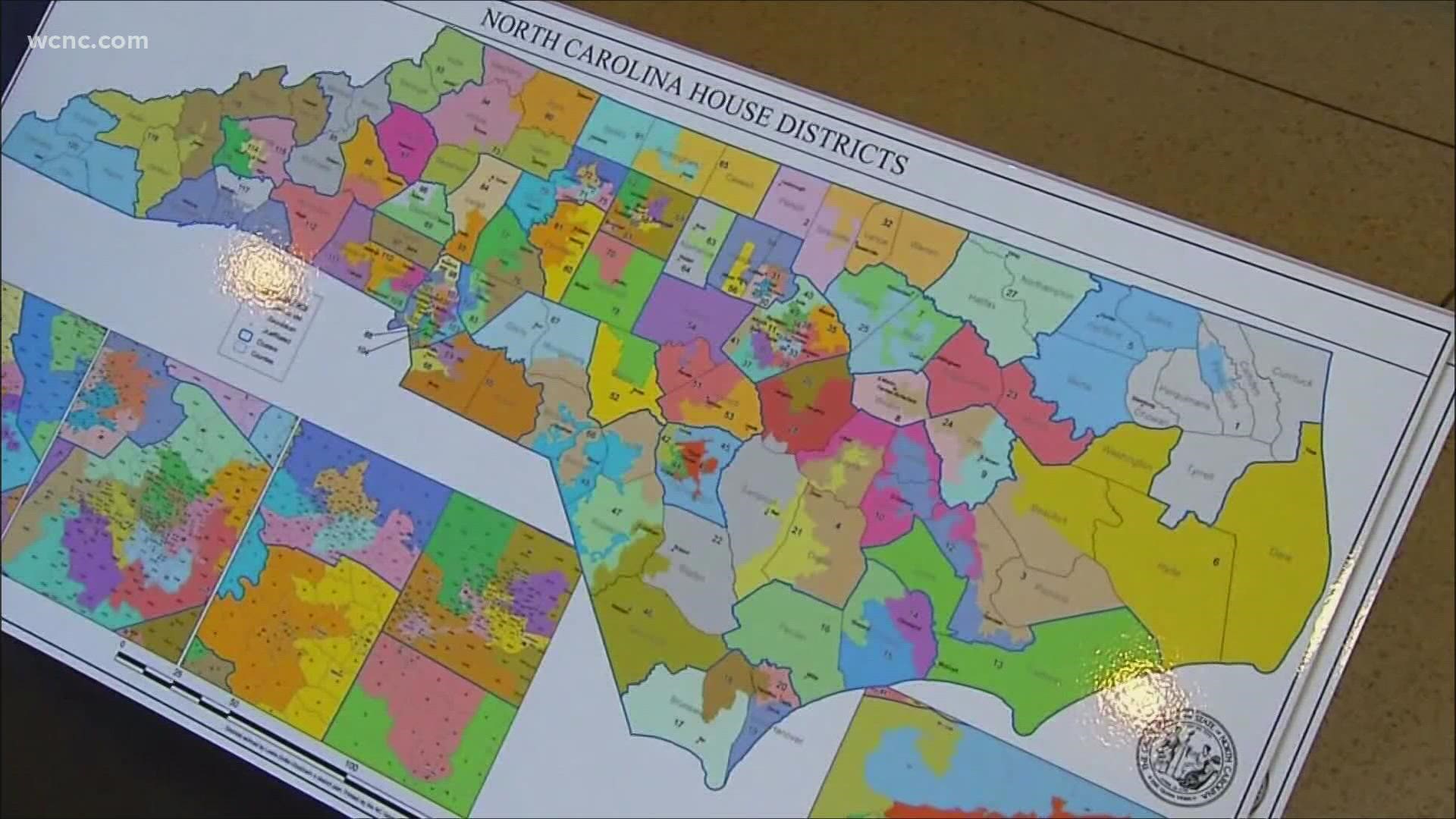