The lawsuit says ballots may not be sent or received in time and some voters may simply not vote out of concern their ballot won't get counted. 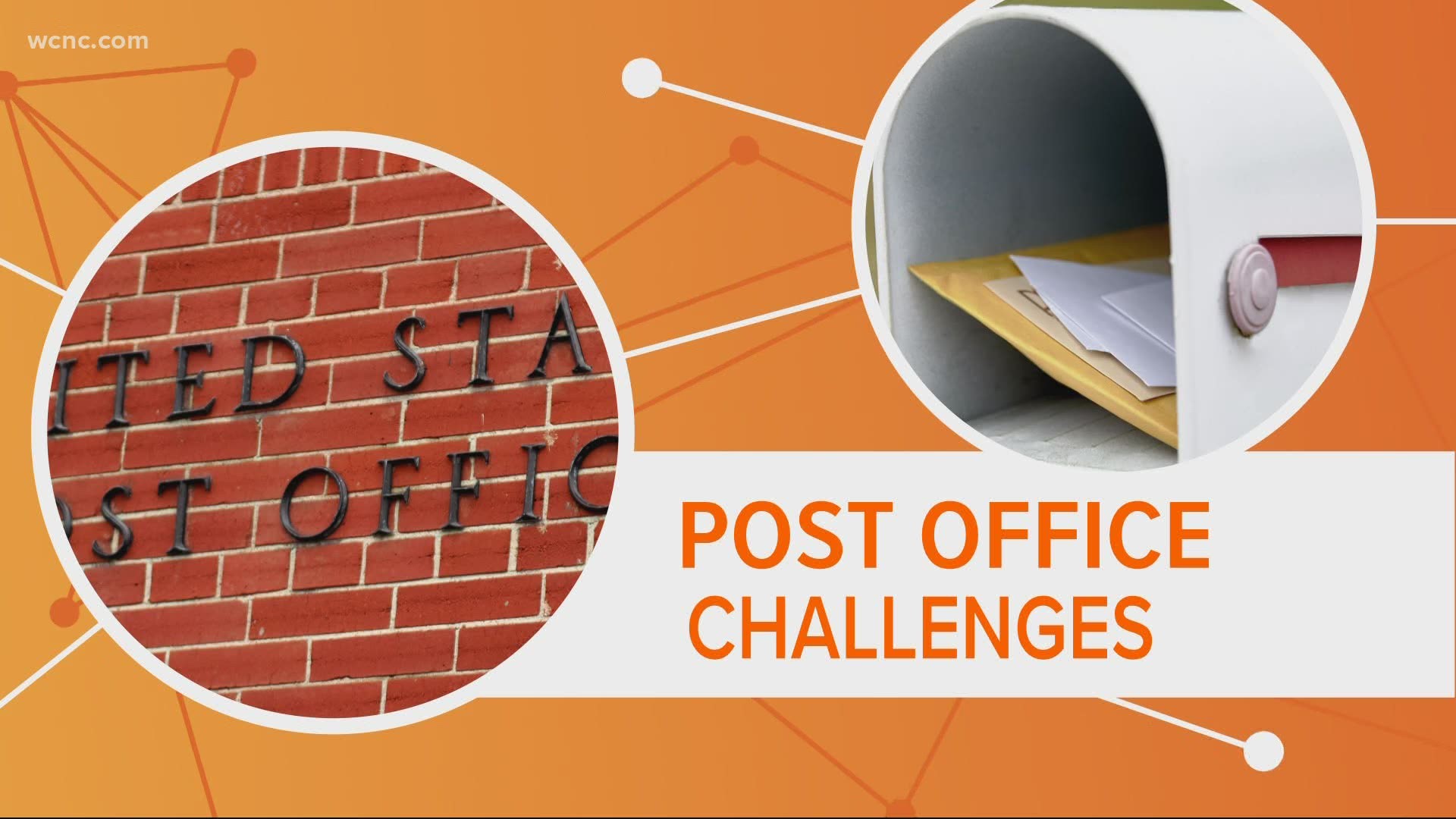 The lawsuit seeks to reverse the USPS' operational changes that have delayed the delivery of mail, including the removal of postal sorting machines, and to ensure North Carolinians who vote by mail will have their vote counted. Stein filed the lawsuit in conjunction with the attorneys general of Pennsylvania, California, Delaware, the District of Columbia, Maine and Massachusetts.

RELATED: USPS is $160 billion in debt. What's going on at the Post Office?

Postmaster General Louis DeJoy, pressed by senators over mail delivery disruptions, said Friday he was unaware of changes that sparked a public uproar, but his responses raised fresh questions about how the Postal Service will ensure timely delivery of ballots for the November election.

DeJoy told senators he has zero plans to restore blue mailboxes and sorting equipment that have been removed, saying they are “not needed.” He did say that election mail would continue to be prioritized for delivery as in years past.

The attorneys general are challenging several recent operational and policy changes that have led to significant delays in mail delivery across the country. These changes, which have resulted in mail delays and pile-ups at multiple points in the mail delivery process, include:

The Postal Service has implemented these changes weeks before the 2020 general election, during which more people will vote by mail than ever before to lower health risks during the coronavirus pandemic. The changes follow a longer effort by the Trump administration to undermine confidence in vote by mail and the results of the 2020 elections. In North Carolina, nearly 300,000 people have requested mail-in ballots, more than 10 times the number of requests submitted at this time in 2016.