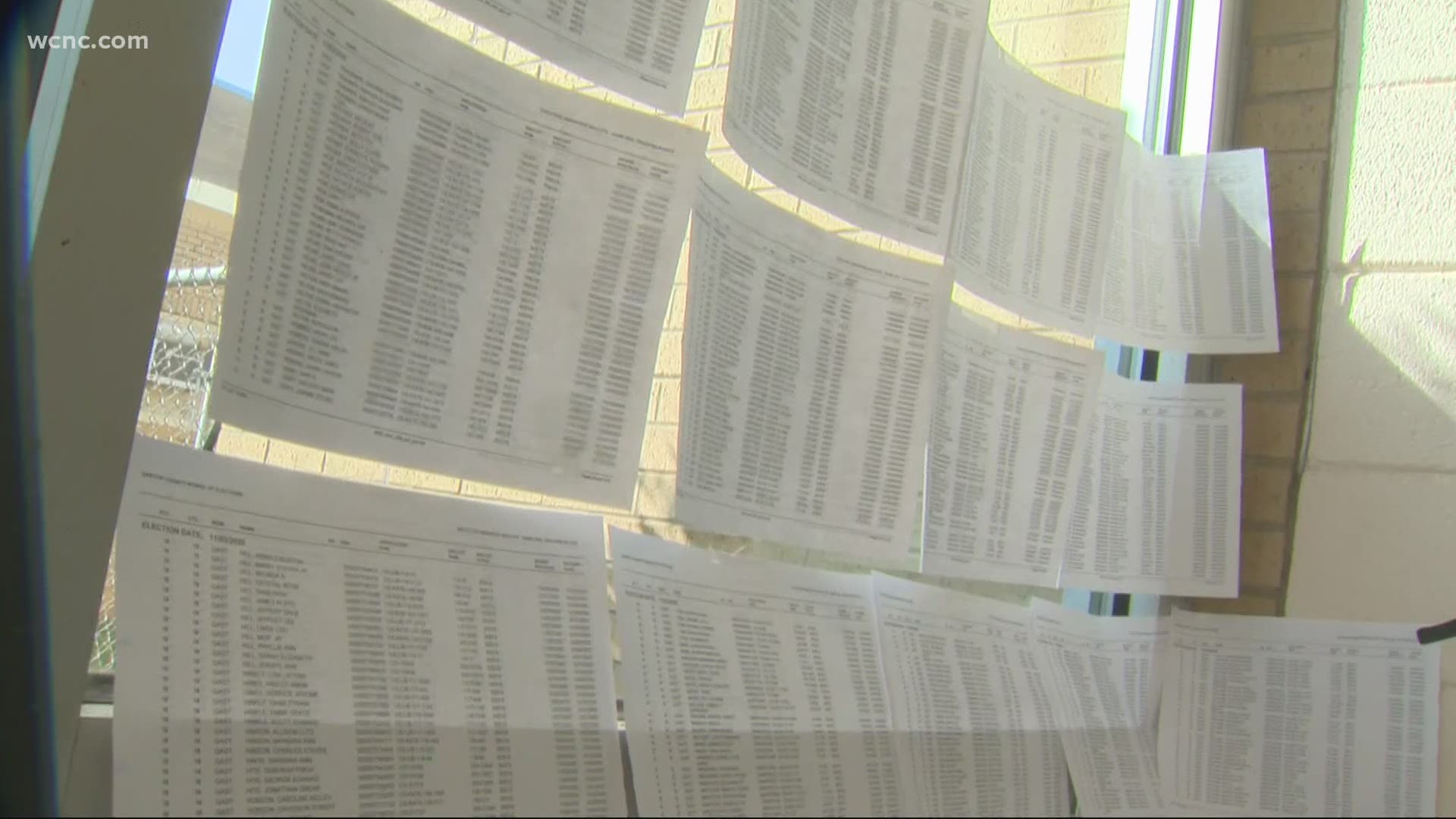 GASTON COUNTY, N.C. — While the 2020 presidential election was especially eventful and many counties experienced record-breaking turnout, the daily lives of North Carolinians will be more immediately impacted by down-ballot races and local ballot measures.

Here’s a brief breakdown of the local officials elected to represent Gaston County, and what they will be responsible for.

The Gaston County Board of Commissioners is a seven-person board representing six townships. Commissioners are elected on a partisan basis to four-year staggered terms and are responsible for maintaining, developing and implementing policies that guide the county's investments in fields like infrastructure, public health and culture.

The Gaston County Board of Education is a nine-member, non-partisan body that sets policy and guidelines for the county's public schools. Seven representatives are chosen from six townships and two members are elected at-large. This year, three incumbents and one newcomer were elected.

Cherryville residents voted yes to three bond referendums this year, all focused on investing in infrastructure and city improvement. In a video posted before the election, Cherryville Mayor H.L. Beam said these investments were long overdue. “We’ve band-aided it, we’ve done repairs, but sometimes the repairs were more expensive than just replacing the pipes. We decided as a council we had to make a bold decision.”