The $25.9B budget gives teachers an average 5% raise over two years, plus a bonus of at least $2,300 in federal pandemic relief money. 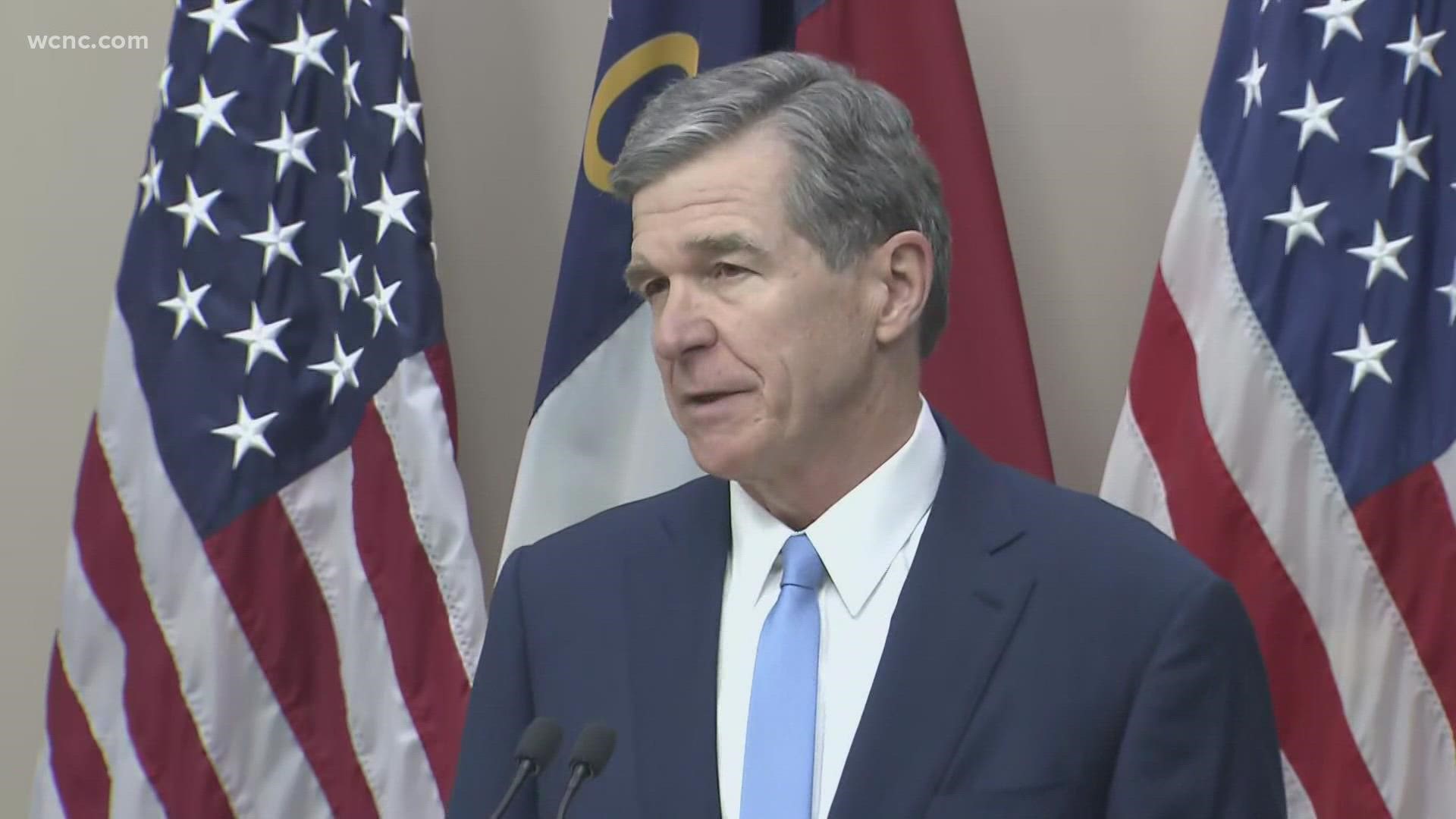 The House voted 101-10 on Thursday morning to give its final approval to the spending plan. The Senate voted 41-7 in favor of the budget on Wednesday.

“For the first time since 2018, North Carolina will finally have comprehensive state budget. This is an historic day for our state and a great day for all North Carolina," House Speaker Tim Moore said in a release. "The budget that has passed today and will be signed by Governor Cooper is the product of much time, hard work and the invaluable contributions from our Appropriations Chairs, Members of both Chambers, the Governor, stakeholders and staff. The significant investments made in this spending package demonstrate to all North Carolinians that we see these needs and are meeting them where they are at."

"This budget moves North Carolina forward in important ways," Cooper said in a statement. "Funding for high-speed internet, our universities and community colleges, clean air and drinking water and desperately needed pay increases for teachers and state employees are all critical for our state to emerge from this pandemic stronger than ever."

Gov. Roy Cooper said Tuesday that he would sign the long-overdue budget, which he called "imperfect," saying it included much-needed spending on education and infrastructure.

The budget gives teachers an average 5% raise over two years, plus a bonus of at least $2,300 in federal pandemic relief money. Those who make less than $75,000 will get an extra $500.