North Carolina gets 15 electoral votes. Here's what that means.

The presidential race hasn't been called in the battleground state yet, but once it is, electors will probably fall in line. 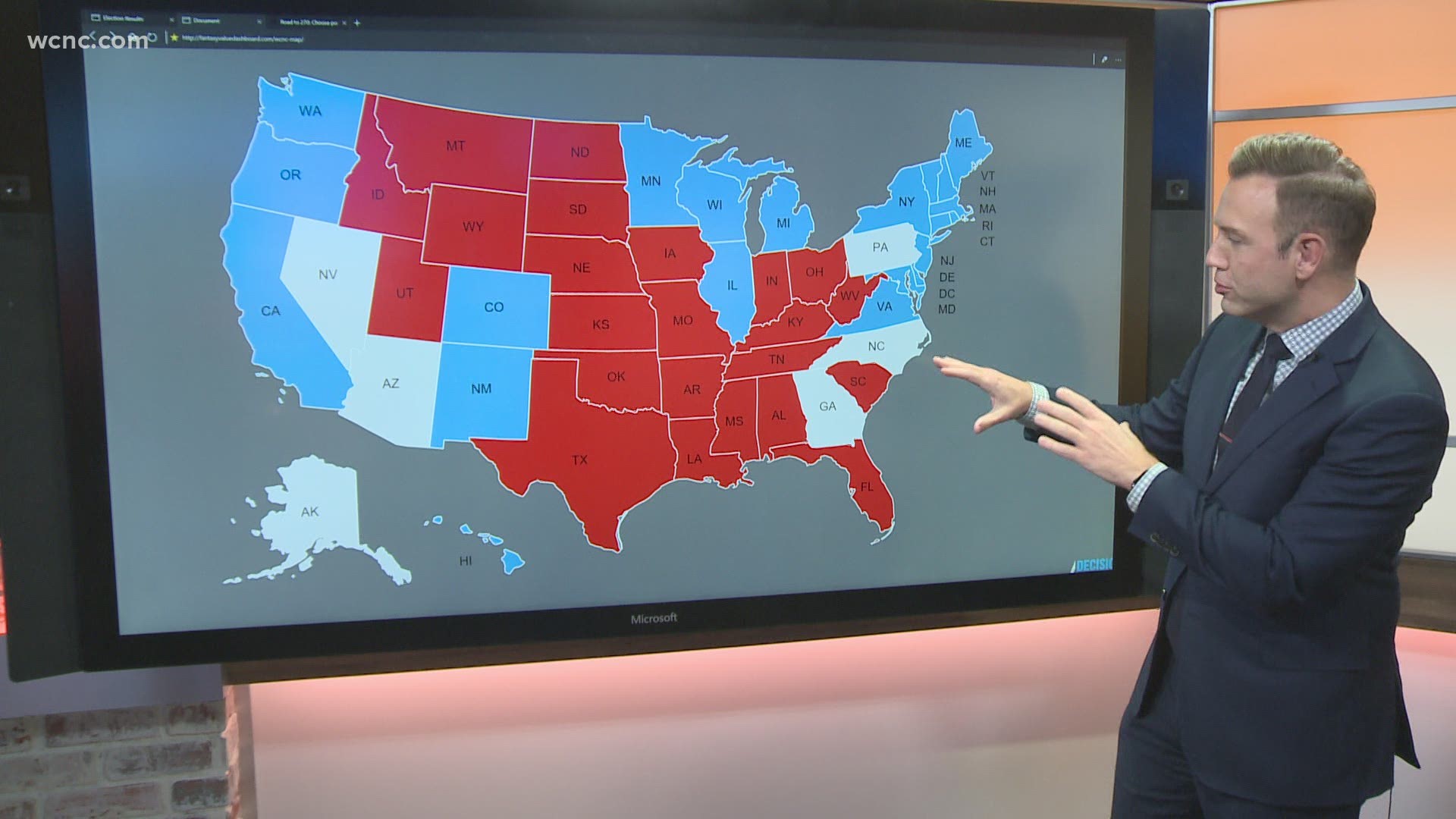 CHARLOTTE, N.C. — With the deadline to count mail-in ballots extended to Nov. 12, and projections for many state races showing they're still too close to call, North Carolina will likely be one of the last states to report definitive election results.

And once all votes are finally tallied, the Electoral College steps in.

North Carolina currently has 13 electors, plus two senators, for a combined total of 15 electoral votes.

RELATED: How many electoral votes does each state get in the presidential election?

Following November's general election, these state electors will vote on Dec. 14 to confirm the new president before his inauguration in January.

In 2016, electors from several states broke away from the popular vote, but North Carolinians shouldn't be too concerned about that. The state has a statute to discourage any "faithless electors."

According to GS 163-212, if an elector casts a rogue vote, they forfeit their role and will be replaced by another elector, their vote will not count, and they'll owe the state $500.

For all the latest real-time race results, visit /elections

Donald Trump and Joe Biden are still in a tight race for the 2020 presidential election, with several key battleground states still counting ballots before electoral votes are granted.

Candidates need at least 270 electoral votes to win the presidency.

RELATED: VERIFY: Why we vote, despite the Electoral College's role in determining the president

This would require a constitutional amendment -- which would need a ⅔ vote from Congress, and three-fourths approval from states. 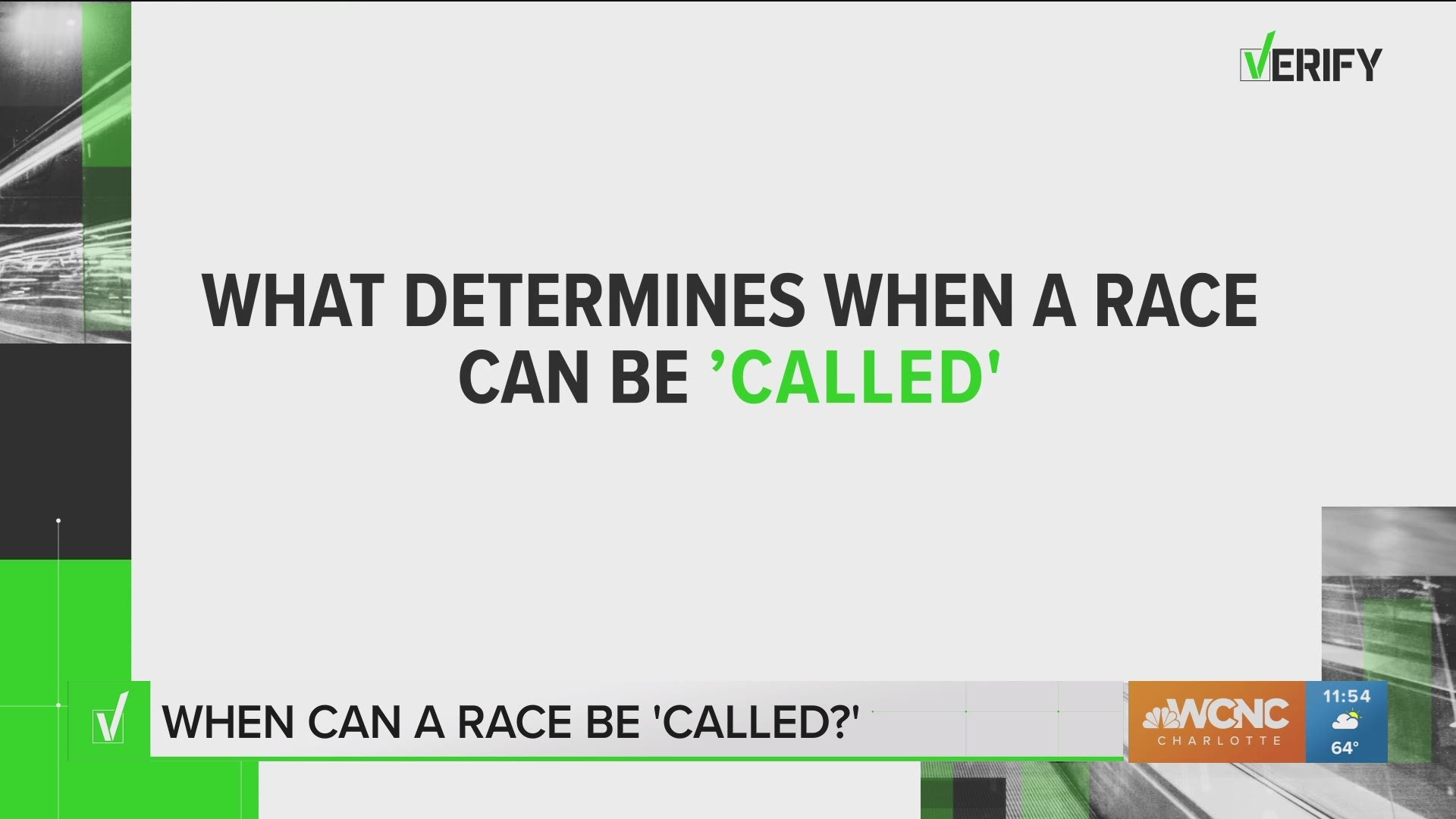 Eric Heberlig, a professor at UNC Charlotte, said the last time this happened was when the 27th amendment was ratified back in 1992. He said it would require a lot of coordination from both the states and a divided Congress to see an amendment ratified, which isn't likely.

So we can VERIFY, it is possible to eliminate the Electoral College, but it wouldn’t be easy.