How many NC legislators are vaccinated? Most, particularly Republicans, don't say

Less than 20% of state Republicans responded to the question and leadership said they're not tracking either metric. 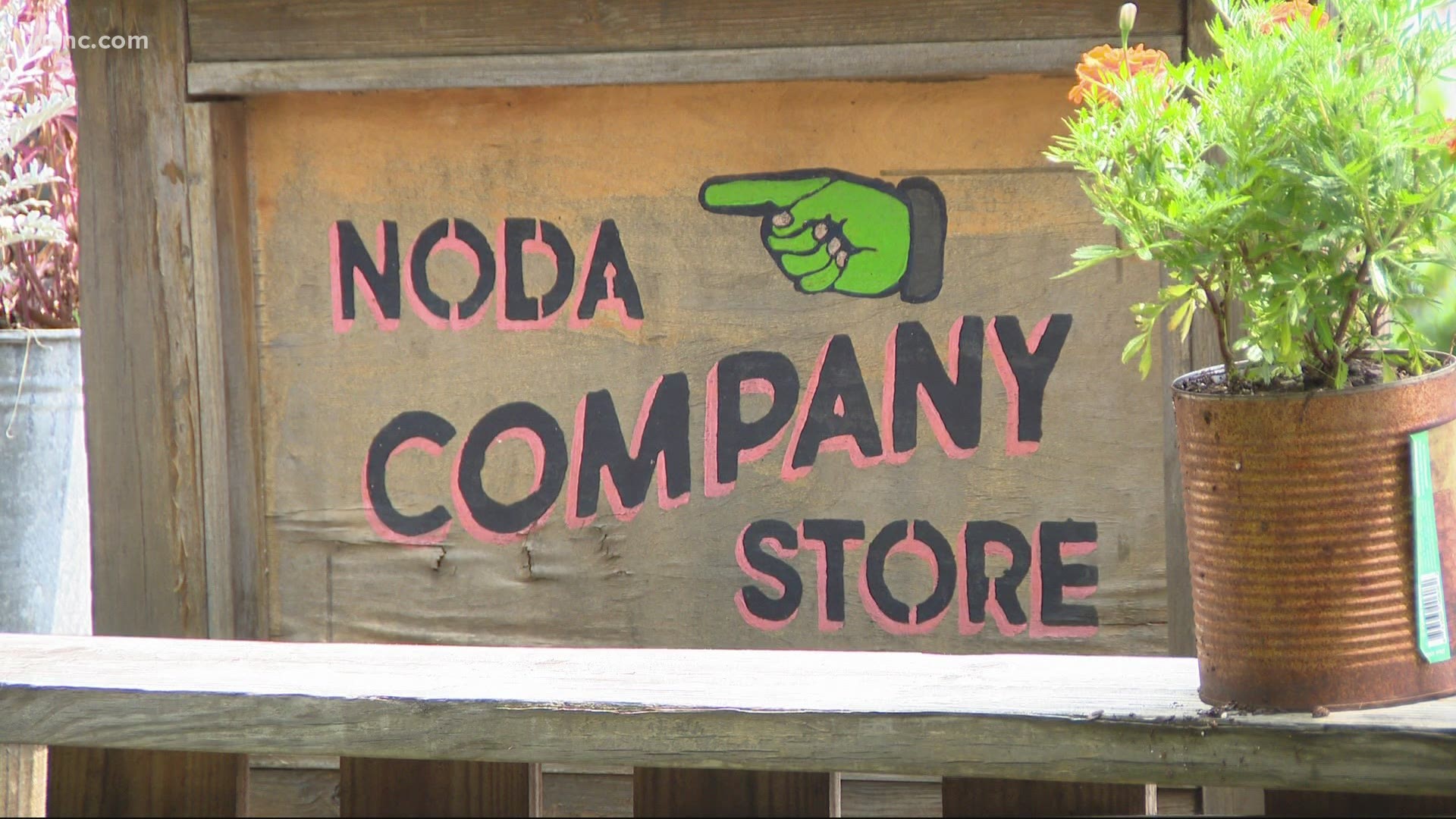 RALEIGH, N.C. — Some Republican state lawmakers are headed to Utah this week for a national conference with other state legislators.

All but five of the Republicans who did respond said they won’t be attending the conference. All but one said they’re vaccinated, but that’s a total of 17 Republican lawmakers out of 97 at the legislature.

More than 50% of Democrats responded, with all of those who responded saying they're vaccinated.

RELATED: Vaccinated against COVID-19? Here's why you're still being asked to wear a mask