Court documents paint a picture of possible corruption and fraud with most of the allegations centering on absentee ballots in Bladen County, where only 19% of mail-in ballots were requested by Republicans but Mark Harris won 61% of mail-in votes. 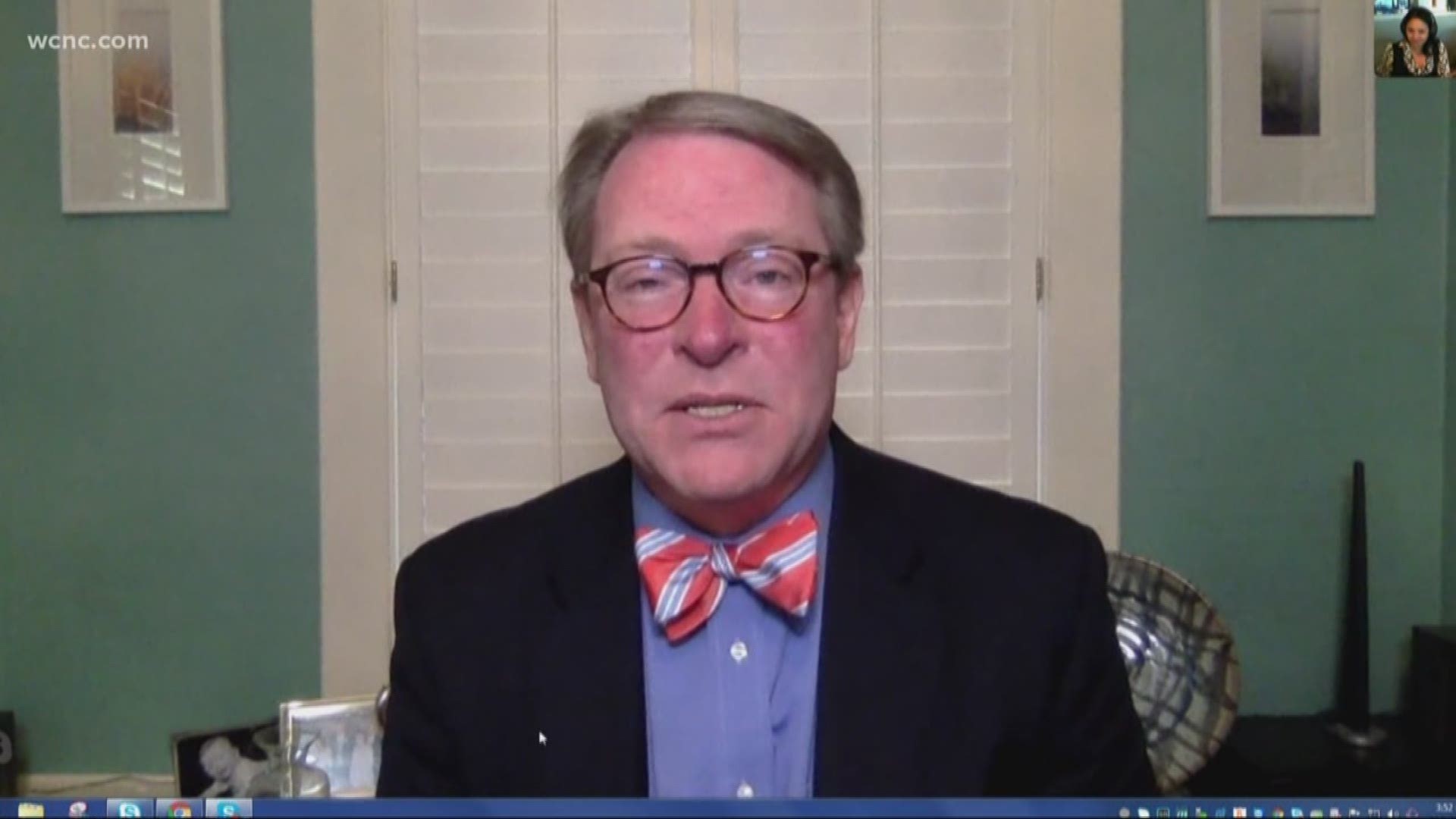 CHARLOTTE, N.C. — One of the nation's most hotly contested races of the 2018 midterms still isn't certified and one political expert says we could be dangerously close to needing a new election.

Those outliers have many people asking questions as the NC State Board of Elections' investigation into the matter grows.

"I think the puzzle is starting to come into picture," said Catawba College political science professor Dr. Michael Bitzer. "I'm not sure I can point to a modern incident at the federal level of something like this."

"These allegations are incredibly serious. And if true, they outline a calculated effort to illegally undermine our free elections and to sway the election in favor of a specific candidate," said North Carolina Democratic Party chairman Wayne Goodwin. "North Carolina voters deserve to know the truth, and as more details come to light every day, it becomes increasingly clear that a full investigation must be completed before the election can be certified."

Affidavits from Bladen County were released Monday and they showed multiple allegations. They included issues with signatures on absentee ballots, the same witness on multiple ballot envelopes and voters who claimed strangers came to their door offering to collect their ballots and even fill them out."

"There are too many pieces of smoking items coming out that we should be concerned where there's smoke there's fire," Dr. Bitzer said.

North Carolina's law does allow for a new election if the results are tainted. Bitzer fears that's where the state is headed.

"I think we are dangerously close to having that taint be so great that we have to question if this is a valid election," Dr. Bitzer said.

And as the investigation unravels, several key players are leaving their positions. The head of the State Board of Elections, Andy Penry, resigned after he sent inappropriate tweets about President Trump.

"We need a senior statesman of North Carolina that both sides can have confidence in," said Dallas Woodhouse, executive director of the NC GOP.

In addition to the SBE leader stepping down, the director of elections in Bladen County, Cynthia Shaw, left her post a month before her retirement in the middle of the state's investigation.

"People resigning their position in local communities, that may send another signal that there's something going on that they don't necessarily want to be a part of," Dr. Bitzer said.

On Monday, Gov. Roy Cooper named Josh Malcolm as the new chairman of the state board of elections, upsetting Republicans who claim that Malcolm is too liberal to be put into that position.