North Carolina's Born Alive Abortion Protection Survivor Bill is scheduled for a vote Wednesday. It would allow the state to arrest doctors who didn't care for an infant born after a botched abortion. 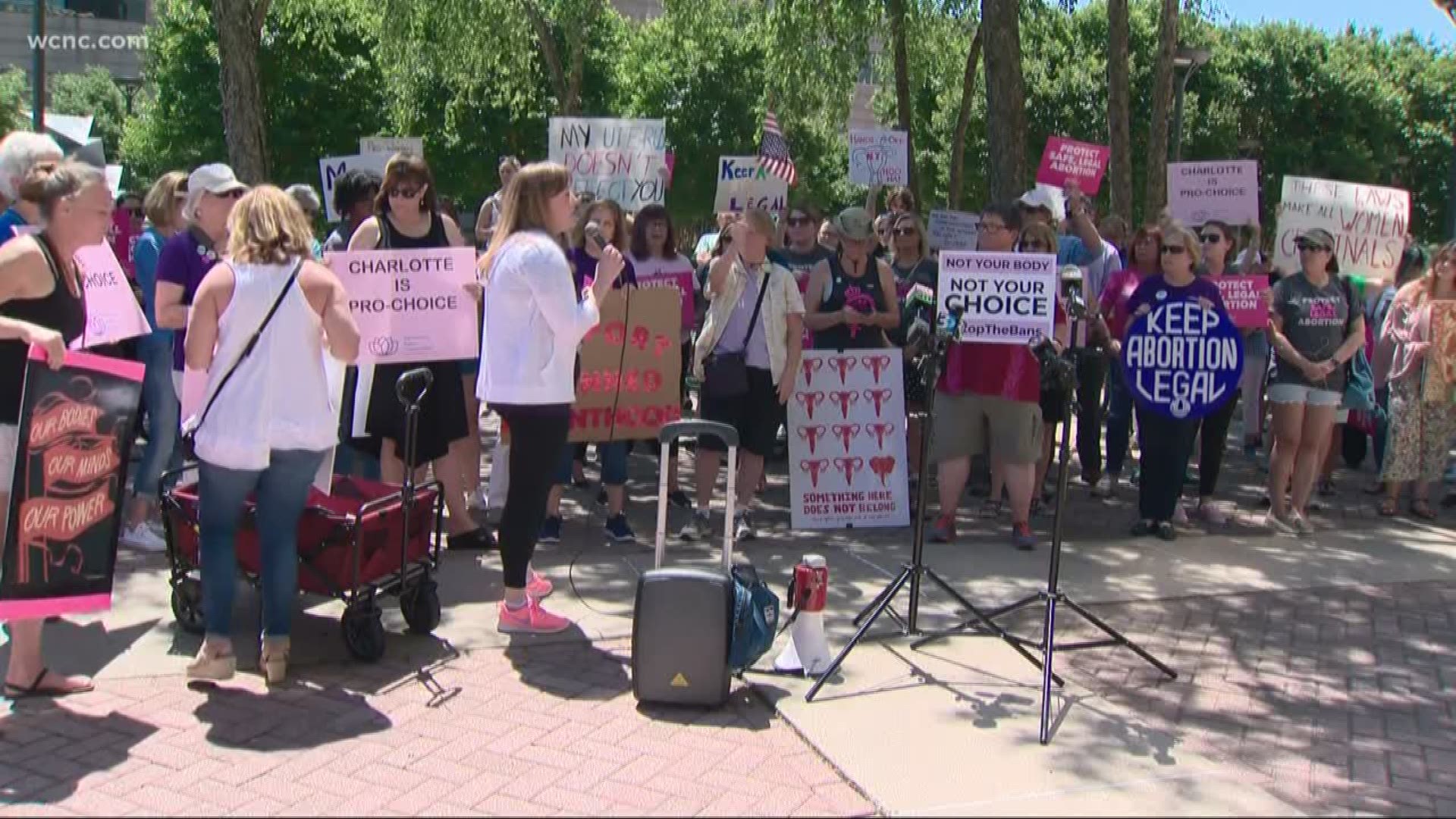 CHARLOTTE, N.C. — Abortion rallies across the country -- including right here in Charlotte -- got heated Tuesday.

From St. Louis to St. Petersburg, hundreds of abortion rights advocates protested to "stop the bans" that have been passed in multiple states.

The Charlotte protest got pretty intense with pro-choice and pro-life groups clashing. At times, police had to come between the two sides to keep the peace.

It started as a peaceful pro-choice rally meant to fight what they call a wave of extreme abortion bans across the country.

"I'm delighted so many women have come out angry. What's going on is just appalling, terrifying."

But things quickly escalated as a group of pro-life supporters also wanted their voices heard.

"I am now in hell!" a woman shouted next to a man who held a sign saying "Abortion is murder".

"Not yet, you going lady," he responded.

As the two sides clashed, about a dozen police officers managed to keep things from getting violent.

"This is our event; they need to go."

"The Bible says God knew me before I was in the womb. We are absolutely destroying God's creation when we have abortion. It's sad." 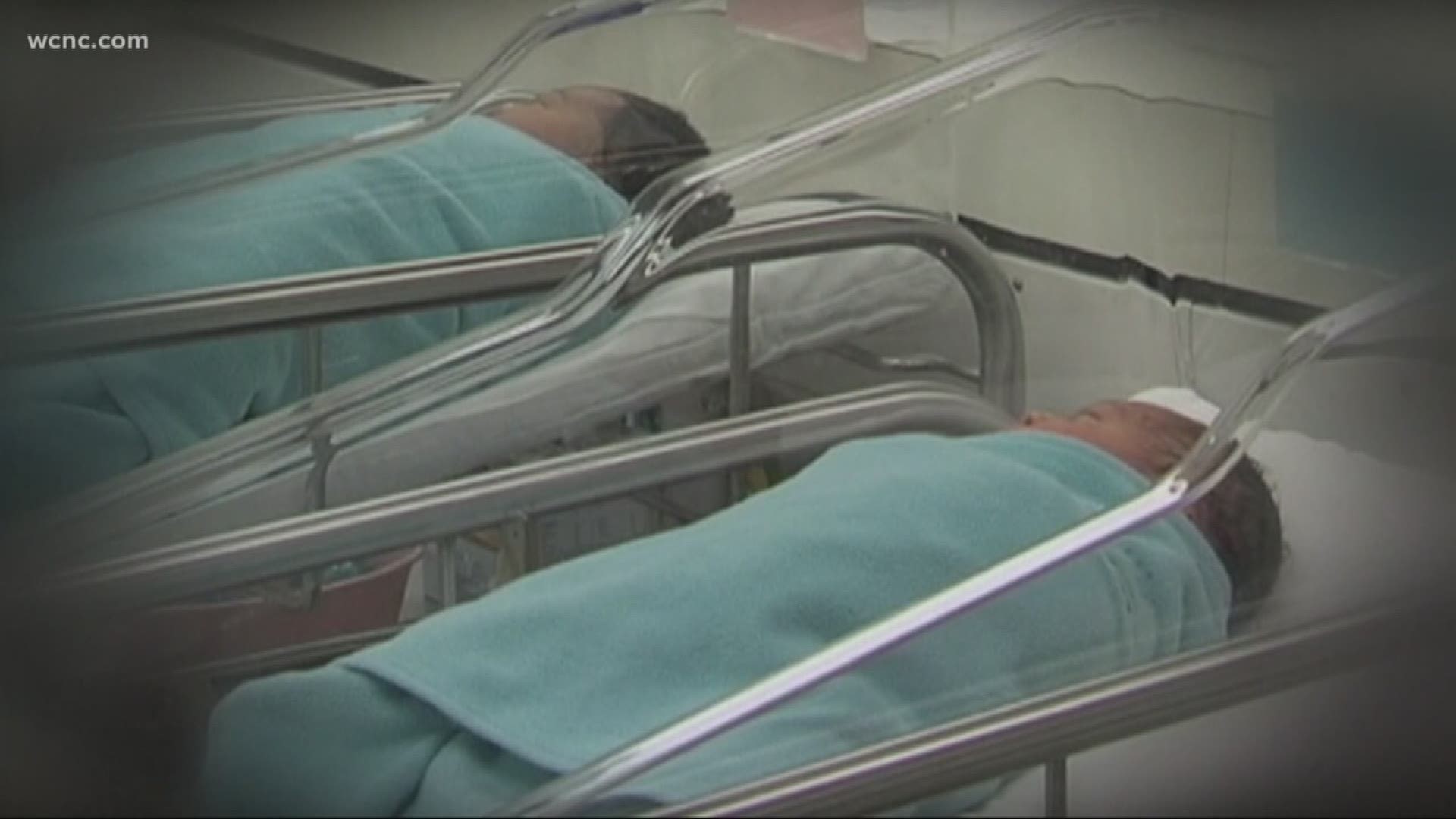 North Carolina's Born Alive Abortion Protection Survivor Bill was scheduled for a vote Wednesday but it was tabled for one week.

The legislation would allow the state to arrest doctors who didn't care for an infant born after a botched abortion. The governor vetoed the bill back in April but the Senate voted to override the governor. The house would have to do the same, but they keep delaying the vote.

"People voices are being heard."

"I just believe in this. I believe it should be a woman's choice what she does with her body, and men shouldn't have a say so."