Despite what the voters decided, county commissioners will have to decide if they want to grant the taxpayer money to the arts and science council. 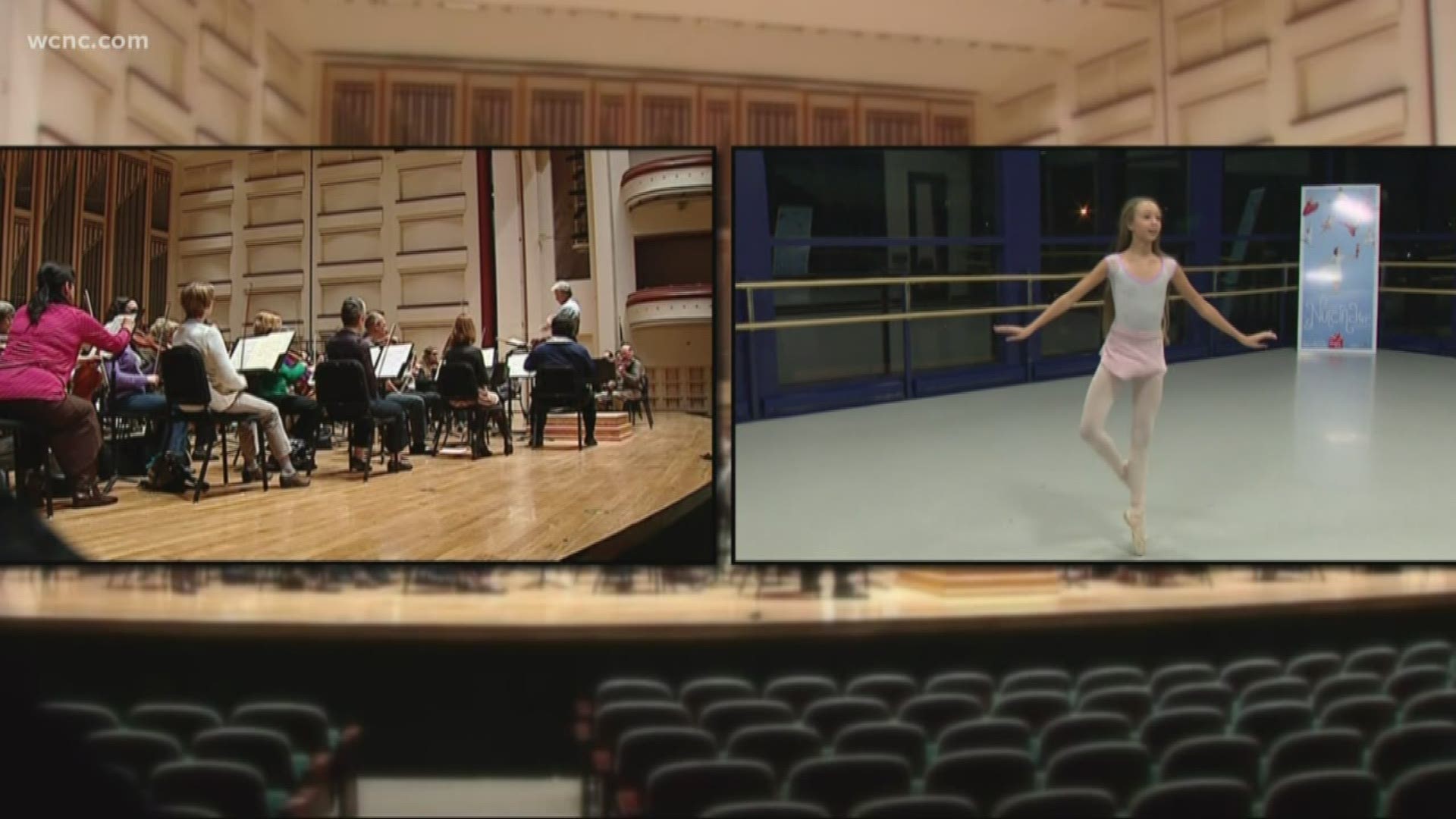 CHARLOTTE, N.C. — The president of the Arts & Science Council asked Mecklenburg County for $5 million Tuesday to help keep them afloat. Some commissioners are clearly in support of that -- while others have concerns.

ASC President R. Jeep Bryant made that request, claiming donations and money coming from companies and individuals is down.

The $5 million request comes after the failed increase-sales-tax referendum that would have granted the arts some $22.5 million per year.

Despite what the voters decided, county commissioners will have to decide if they want to grant the taxpayer money to the arts and science council.

"It is critical that we do this now," Jeep Bryant said. "The budget proposal that we're putting forward for your consideration today would increase and also broaden Mecklenburg County's investments in arts, science, and history."

But some commissioners have questions, including Commissioner Vilma Leake who says the arts are not doing enough for her constituents.

"I have a real concern when you ask for that kind of money, to be going to programs that's not going to impact the lives of the greater number of children that really need it," Leake said.

Bryant said the council has slashed four jobs to help cut costs. He said the council also plans to request $7 million from the city of Charlotte. It's far more than the 3.2 million dollars the city gave them last year.

Those talks are ongoing.