City leaders got an update on how CMPD plans to keep the Queen City secure in six months when the spotlight will be on Charlotte for the RNC. 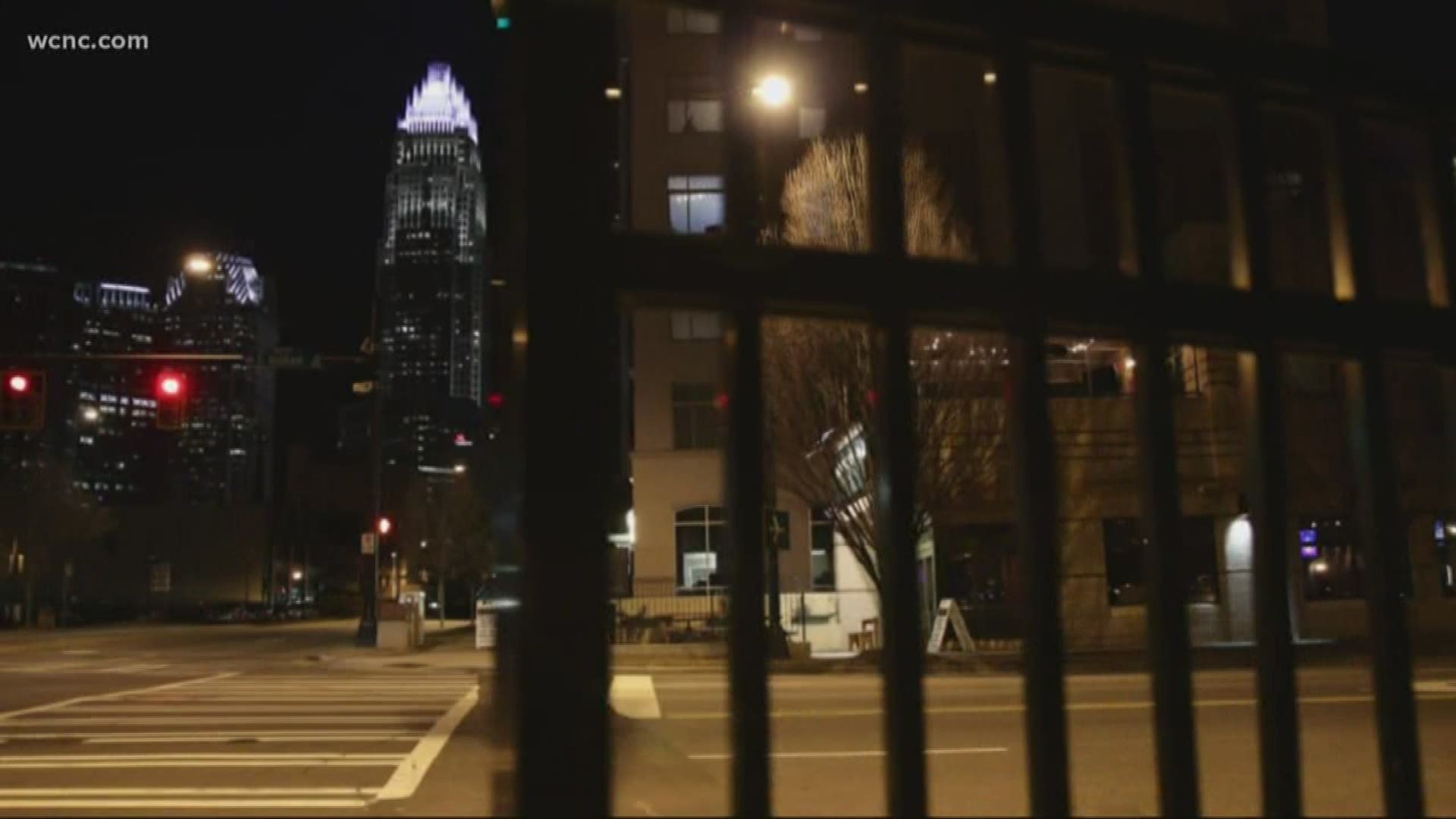 CHARLOTTE, N.C. — Charlotte-Mecklenburg Police Department Chief Kerr Putney told city leaders his squad is prepared for one of the biggest events the city will ever host: the Republican National Convention. However, some security plans are a work in progress as we countdown the weeks to the big event.

"I can assure you, the planning is going well. And we'll be prepared to have a safe event," Putney told city council members before their meeting in the chamber Monday night.

He gave an update, but with limited details due to the heightened security that the event requires.

Council members seemed pleased by the update that was given by the chief, who noted officer recruitment is going well leading into the event.

"Much better than I anticipated actually," Putney said.

The security buffer zone for Uptown will still be changed. Putney said his officers are working with the Secret Service to finalize that plan.

However, the security perimeter for the DNC in 2012, complete with closed roads and parking restrictions, stretched two to three blocks in every direction from what's now the Spectrum Center.

"The secret is, it's going to be similar to 2012," said Putney as he alluded to similarities between the events and their respective security perimeters.

RELATED: RNC security perimeter could stretch to I-277

Putney also noted there is no plan to move the homeless out of uptown before the RNC. He did say his officers are continuously working with different organizations to help the homeless population.

One concern for thousands who live and work in uptown, and possibly within the security perimeter, is how will it work during the RNC when traveling to and from work or home?

Putney said the city is in contact with those who will be impacted.

"I do think we need to be as proactive as possible to let people know the constraints if they're within that perimeter," said Councilman Larken Egleston, who represents district one.

In a divided nation, Charlotte is bracing for protests for the event.

"I didn't see an extensive amount of protesters," she said as he referred to the president's visit on February 7th. "So, to me that gives me great confidence that we are well on our way to a seamless and very well-protected RNC."

"I personally witnessed all of our streets and coordination between CMPD and federal agencies being protected," he added.

Chief Putney also said some 550 volunteers have already signed up to help CMPD out with the event. They will help keep officers fed and hydrated during the event.

The city has also applied for a $50 million grant that will help with extra security needs. That application was completed on January 15.

Airport officials also told council members that construction in the concourses at the airport will be complete by the RNC. However, construction to the lobby where travelers enter and exit the airport, will still be ongoing at the time of the event.