"Planning for a scaled-down convention with fewer people, social distancing and face coverings is a necessity,” Gov. Roy Cooper stated in a letter. 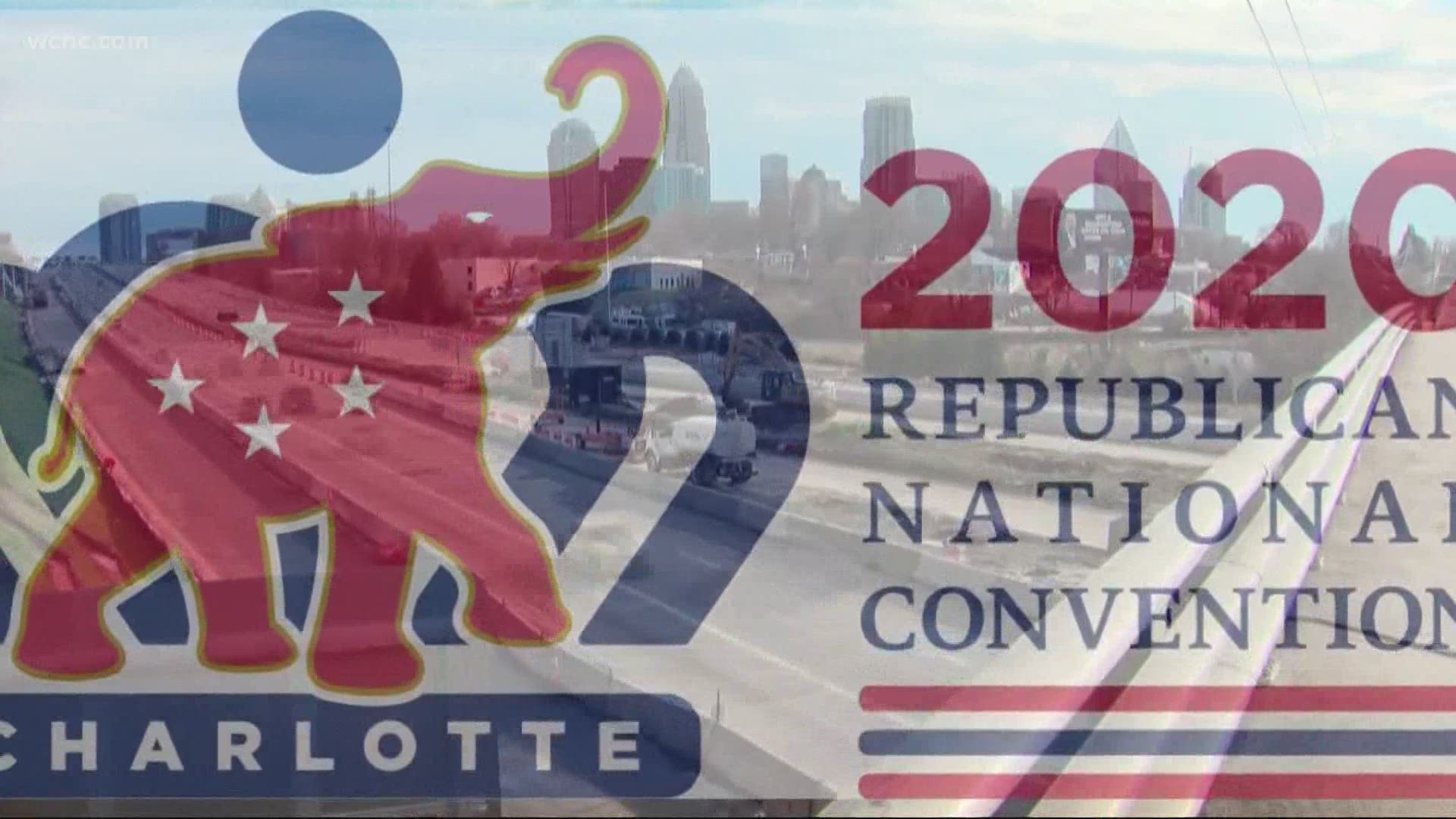 The Republican National Committee is asking for the RNC to be held in Charlotte with a large number of people in attendance, and North Carolina Governor Roy Cooper responded Tuesday saying a full convention in August is unlikely.

“The people of North Carolina do not know what the status of COVID-19 will be in August, so planning for a scaled-down convention with fewer people, social distancing and face coverings is a necessity,” Cooper wrote in a letter.

President Donald Trump sent a series of tweets May 25 threatening to relocate the Republican National Convention if the governor's COVID-19 phased reopening plan would not allow full attendance at the event.

In a response to those tweets, Cooper said his administration was awaiting proposed, operational guidelines from the Republican National Committee.

Thursday, the RNC proposed guidelines and called on Cooper to lead the charge.

Th Republican National Committee says they have plans in place in response to COVID-19, including temperature checks, testing before and during the convention, masks available on request, and enhancing sanitizations of public areas.

In the statement, the Republican National Committee says they "are planning to hold a full Convention starting August 24."

In Cooper’s letter Tuesday, he stated, “We are happy to continue talking with you about what a scaled-down convention would look like and we still await your proposed plan for that. We also await answers to the safety questions posed by our state Health and Human Service Secretary, specifically regarding social distancing and face covering.

“With the Nation, the State of North Carolina and the City of Charlotte still under states of emergency it’s important to conduct the RNC convention accordingly.  As much as we want the conditions surrounding COVID-19 to be favorable enough for you to hold the Convention you describe in late August, it is very unlikely.  Neither public health officials nor I will risk the health and safety of North Carolinians by providing the guarantee you seek.”

When asked by reporters if RNC officials are visiting Nashville as a potential place to hold the RNC, Tennessee Gov. Bill Lee: “I can’t tell you their particular plans.  Somebody in my office might be able to. I think they’re coming Thursday to tour the city.”

“Well, I can tell them that Nashville is the best place in America to have a convention, and, uh, we certainly would be interested in welcoming that to our city.  It would be a great opportunity for us to build upon the economic recovery that’s already occurring,” Lee went on to say.

Gov. Lee said they are in the early stages of conversations and hasn’t personally spoken to RNC officials but his office has.

Alma Adams released the following statement on the RNC's announcement that they are considering moving the Republican National Convention out of Charlotte:

RELATED: RNC calls on Governor Cooper for answers on 2020 convention

RELATED: RNC to governor: We're looking to you to set the rules and requirements