Local doctor says for any city, hosting the RNC is a "recipe for disaster"

"It's a recipe for disaster and there's no way that the state (or any state) can guarantee it." 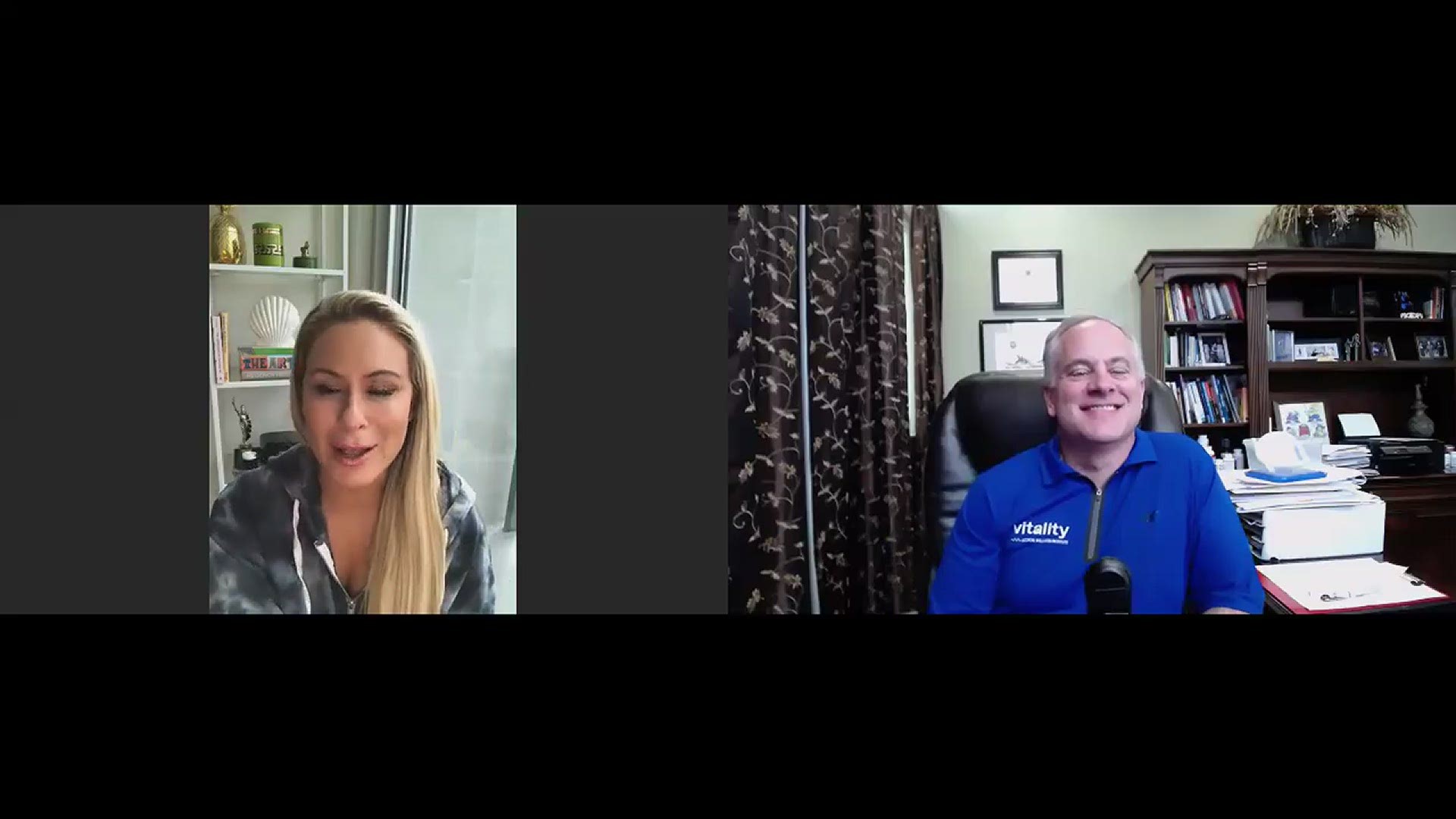 CHARLOTTE, N.C. — President Donald Trump has expressed his frustration with Governor Roy Cooper and his coronavirus restrictions, stating he will move the Republican National Convention out of North Carolina if he has to.

The president said if Gov. Cooper could not guarantee "full attendance" during the late August convention, he would seek a host city elsewhere.

Since those series of tweets on Monday, several other cities have expressed interest in hosting the RNC.

WCNC Charlotte spoke with a local doctor from Vitality Medical Wellness who said for any city, hosting the RNC is a "recipe for disaster."

Dr. Jeffrey Galvin said it's unreasonable to think that anyone could put 20,000 people in a closed arena two months from now.

"What do we know about infections?" Dr. Galvin asked. "Infection requires two things, exposure plus time."

According to Dr. Galvin, an infected person releases a small amount of the virus every time they breathe.

"Not a huge amount, but a small amount," Dr. Galvin said. "Most of it is going to come out and fall onto my lap."

If someone else is sitting in the same room, six feet apart from the infected person, Dr. Galvin said that the second person could become exposed to the virus.

Dr. Galvin said if that infected person begins talking to the other person, the transmission goes up by a factor of 10.

"By talking, I'm expelling a lot more virus and it's getting sprayed towards you so now I'm going to infect you in five minutes," Dr. Galvin said.

RELATED: 'You have to be concerned about it' | Gov. Cooper addresses recent milestones in coronavirus data

"What is a convention of 20,000 people in the Spectrum Arena? Those conventions usually last all day, people are shoulder to shoulder and they're yelling and screaming," Dr. Galvin said. "It's a recipe for disaster and there's no way that the state (or any state) can guarantee it."

Dr. Galvin said the RNC could moderate how they operate the convention like holding it outdoors, in a larger space, and spread them out. Dr. Galvin even suggested a virtual convention.

"You have to realize a lot of these people are probably going to be older. So there's going to be a lot of people with chronic medical problems who are going to be high risk," Dr. Galvin said. "It's an incredibly bad idea."

RELATED: Have a COVID-19 safety concern? Here's how to report businesses or people violating the guidelines

RELATED: 'You have to be concerned about it' | Gov. Cooper addresses recent milestones in coronavirus data

RELATED: Governor offers up Georgia to host RNC after Trump suggests it could be moved from North Carolina