Mecklenburg County leaders discuss security plans ahead of the RNC

County leaders say it's important to know how things will work before the county hosts one of the largest events of the year. 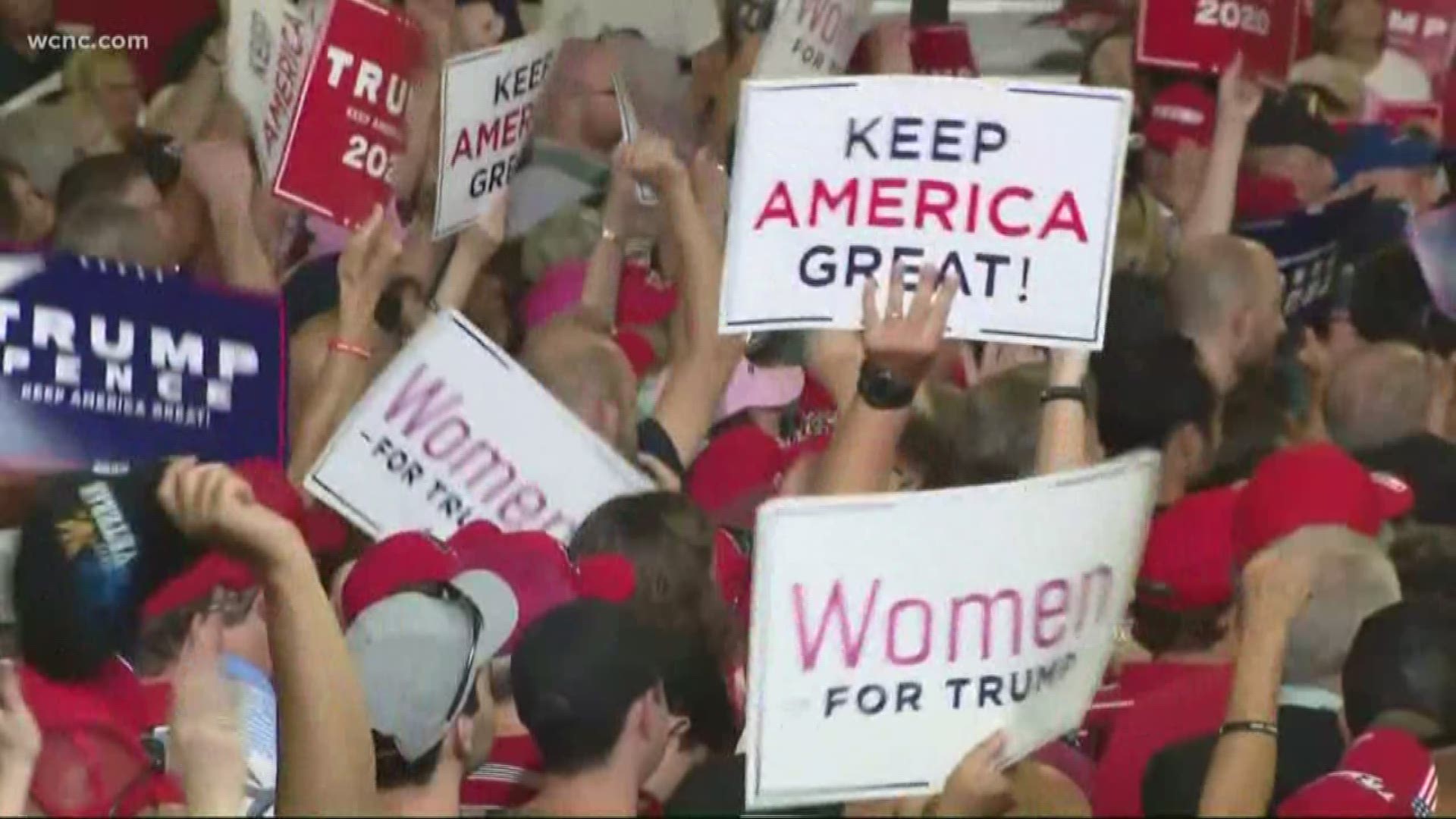 MECKLENBURG COUNTY, N.C. — Ahead of the Republican National Convention, Mecklenburg County Commissioners talked about their safety goals at their annual retreat.

County commissioners tackled a lot Wednesday, including what their response would look like if a crisis happened in the county -- those crises could range from natural disasters, acts of terrorism or cyber threats to name a few.

County Manager Dena Diorio told WCNC Charlotte she wanted to make sure county leaders knew exactly what their response would be, especially leading into the RNC in Charlotte.

If a crisis were to happen during the major event, the county could initiate one of three different levels from a minor incident to a major one. The county manager or assistant managers would decide which one would be activated.

The main response would be communication between departments and with the community, making sure everyone is on the same page.

Those messages are sent to the community in a variety of different ways from text messages, social media, and CheckMeck alerts.

"We've been working on that over the past year, really in advance of the Republican National Convention coming to Charlotte and wanting to make sure that as a county, we understand how we're going to manage risk and how to deal with a crisis if one occurs,"  Diorio said.

County leaders say it's important to know how things will work before the county hosts the RNC, one of the largest events of the year.

"People have identified this as a potential crisis in our community, and the training that we received today really enlightens us to the things that might happen or could happen," County commissioner and chairman George Dunlap said.

There could be a budget component to this at some point, but those details aren't sorted out yet.

Chairman Dunlap said the main lesson for commissioners is to turn to the county manager during a crisis, as she would be the one in charge.