Saturday, an RNC spokeswoman cited COVID-19 for restricting press coverage from the vote. However Sunday, an RNC official said no final decision had been made. 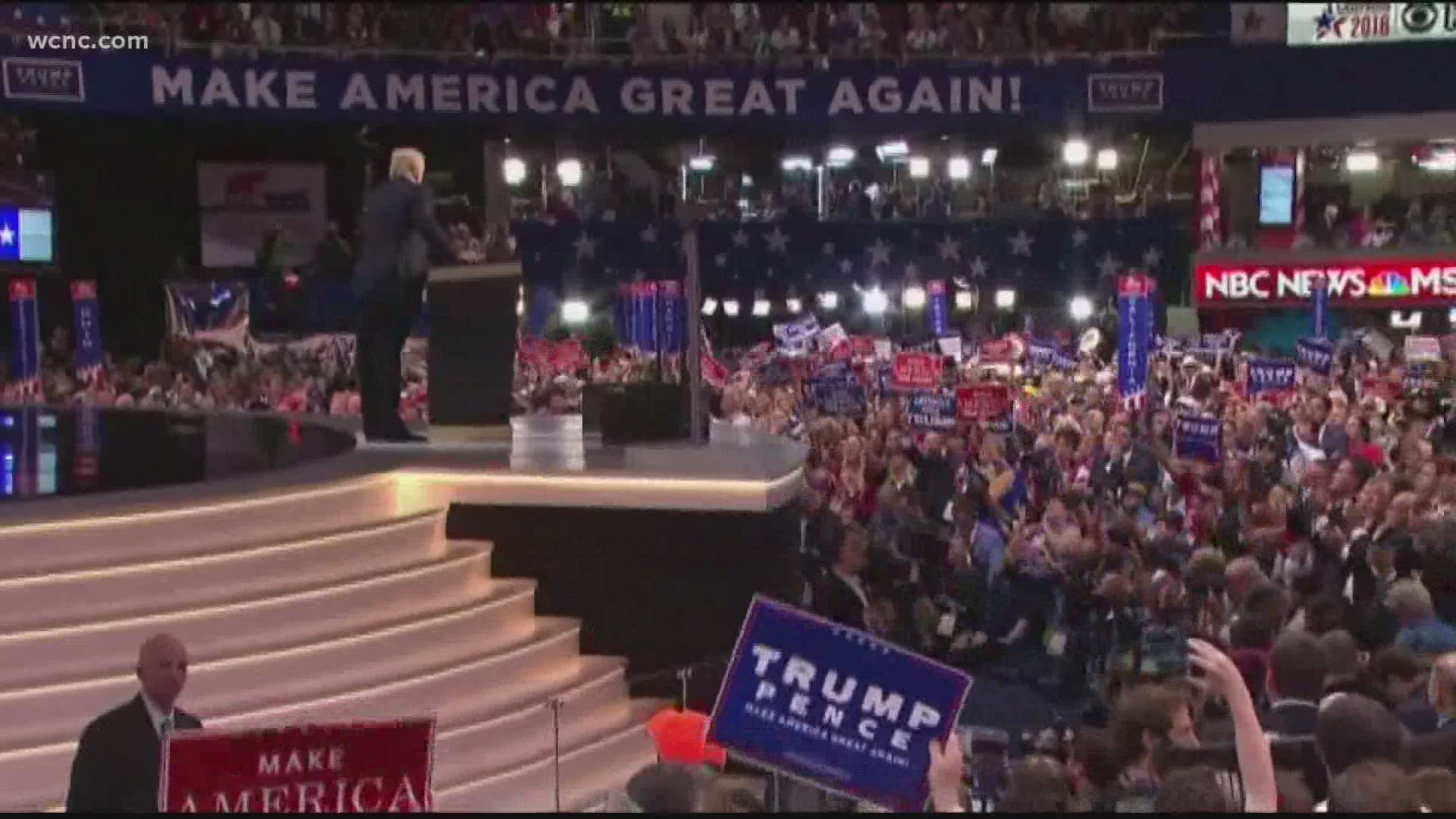 CHARLOTTE, N.C. — The vote to renominate President Donald Trump is set to be conducted in private later this month, without members of the news media present.

Catawba College Political Science Professor Dr. Michael Bitzer said if the decision to restrict press coverage stands, it would be a first in politics and could have a negative impact on the Republican party as it relates to the presidential election.

“If the Republicans choose to close off or have no press availability or coverage of their convention that really puts them behind in terms of what kind of opportunity the country can see the party in,” Dr. Bitzer said.

The decision to accept the nomination in private would also mean there possibly wouldn't be an insight into the final tally vote for each state delegate, unless that information was shared later on or if the nomination is streamed another way.

Bitzer said typically conventions and the nomination are meant to draw attention and the press plays a big role in that.

“Conventions are certainly the opportunity for a party to galvanize national attention on their party, on their candidate and on the issues they are moving forward with into the general election," he said.

Last week, both Vice President Mike Pence and President Trump expressed interest and support of hosting some RNC activities in Charlotte, but the extent and accessibility of those activities still aren't clear.

“All I know is that'll be in North Carolina and that’s a very big deal because we have a lot of the delegates there and there’ll be a nomination process,” President Trump said.

No word yet on if, when, or where President Trump might make his nomination acceptance speech.