In South Carolina, there were more than 19,000 crashes related to distracted driving last year. 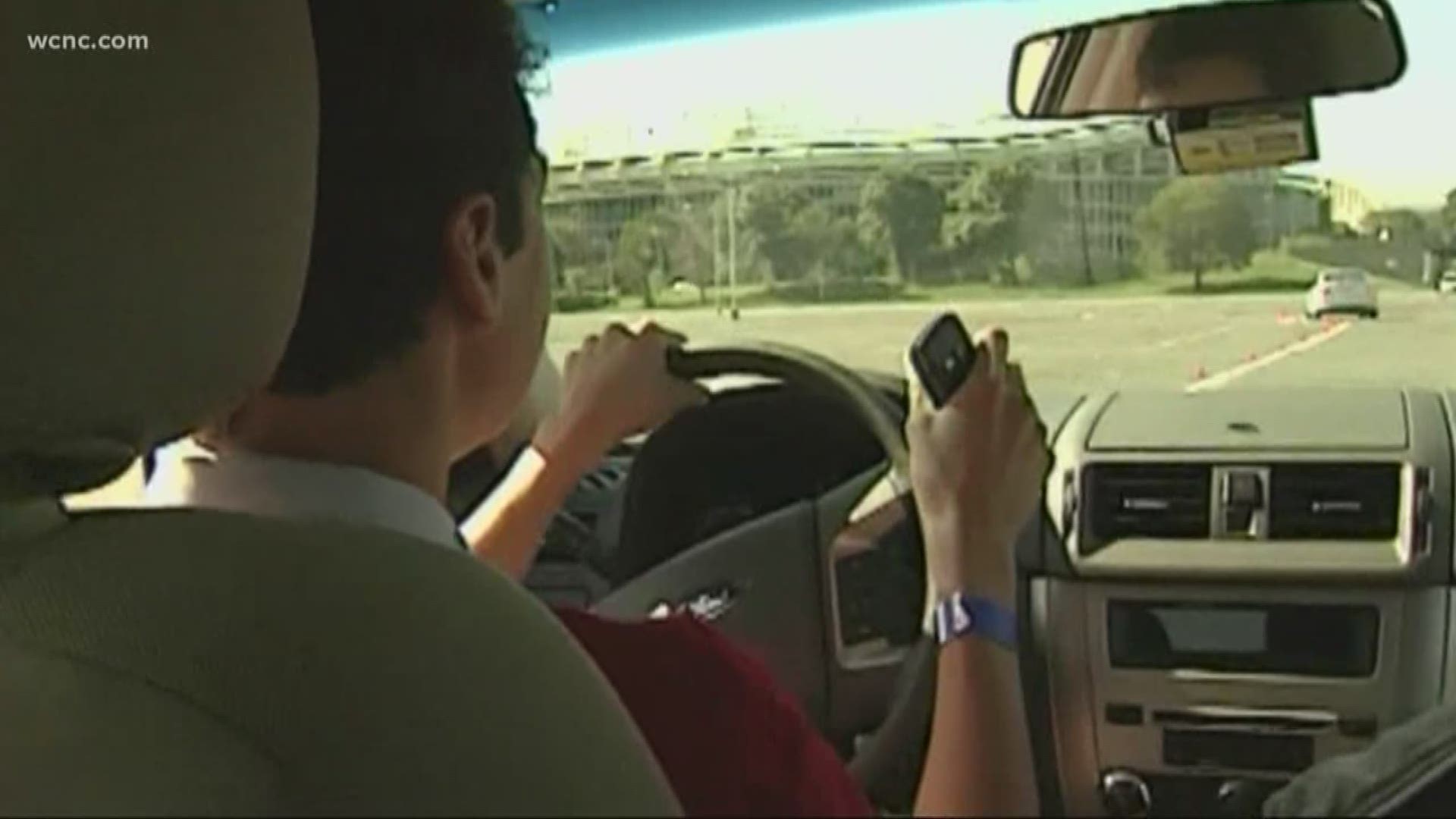 COLUMBIA, S.C. — Distracted driving is an epidemic, and while it's illegal, it's almost unenforceable.

When individuals get caught texting while driving in South Carolina, there's a fine. But that's if they get caught.

Some say that distracted drivers have been able to get out of it by saying they were looking at the GPS.

South Carolina currently bans texting while driving, but allows drivers to hold their phones for other things.

A bill that would have made the state hands-free was full speed ahead this legislative season but has seemed to hit a roadblock.

The House of Representatives sent that bill back to committee.

Tiffany Wright with AAA of the Carolinas is a big proponent of the hands-free legislation. Wright explained the big argument she's hearing against the bill.

"They're saying, 'Well I don't want government telling me what I can do in my car,' and I say to that, hey, driving is not a right. It's a privilege," she said.

In South Carolina, there were more than 19,000 crashes related to distracted driving last year.

Wright believes the actual number could be quadrupled because people rarely admit they were behind the wheel. asking, "How many more deaths need to happen before lawmakers will act?"