'Whenever they pass it, I will sign it' | SC Governor advocates for 'Heartbeat Bill'

With a new session comes a renewed push from supporters of the bill, but some lawmakers say it won't pass. 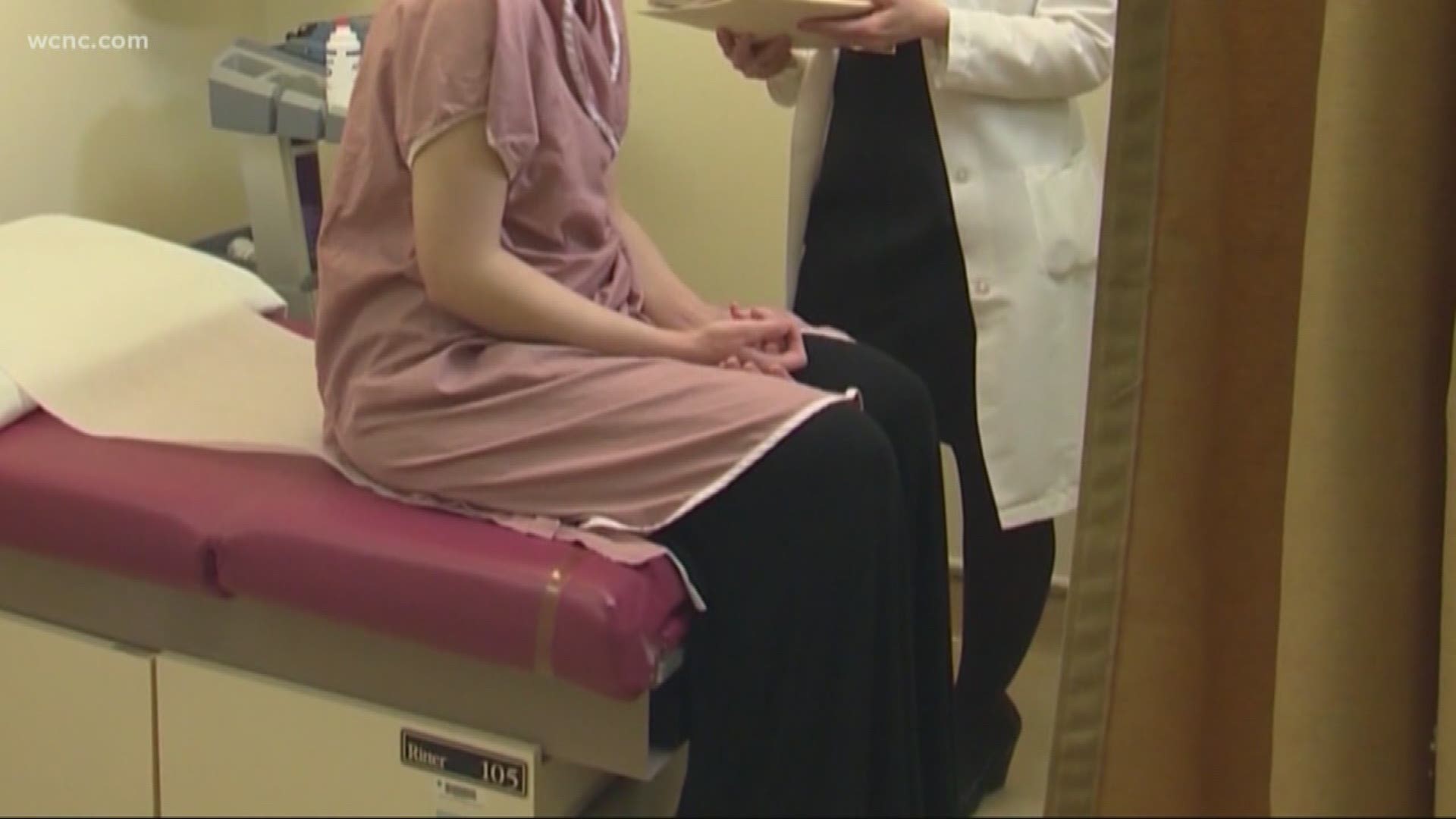 SOUTH CAROLINA, USA — South Carolina Governor Henry McMaster and other pro-life advocates gathered Wednesday to fight for the so-called "Heartbeat Bill." Senators will be debating the bill that would ban almost all abortions after six weeks of pregnancy.

The bill passed the House last year and went through a lot of changes during senate committees this past fall.

With a new session comes a renewed push from supporters of the bill, but some lawmakers say it won't pass.

South Carolina's senators poised to debate one of the most broad-sweeping abortion bans in the country. Anti-abortion advocates gathered today in support of the bill.

"Whenever they pass it, I will sign it!" Governor McMaster said at the gathering.

H.3020, the so-called heartbeat bill, would ban all abortions after about six weeks -- or whenever a fetal heartbeat is detected.

It passed the house in November and passed an almost all-male senate committee. Opponents of the bill vowed it won't be so easy on the full Senate floor.

The senate majority leader is now saying he doesn't believe the bill will have enough votes to pass. Senators against the bill have said it's just the latest attempt to trample on women's rights.

Because the bill doesn't appear to have strong support, it has yet to find a home on the senate calendar.