The extra money would be put toward equal pay raises for public school teachers. 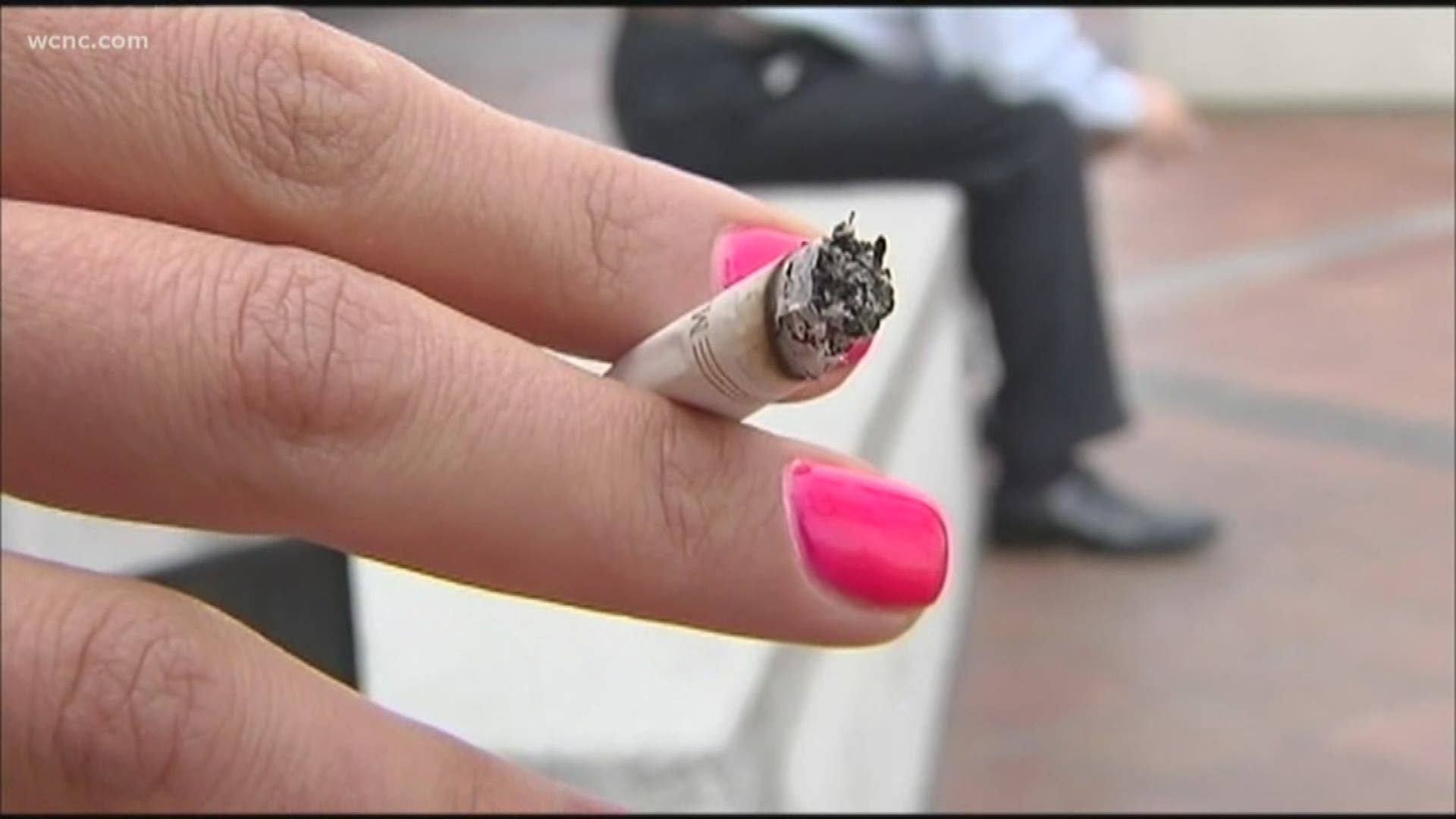 COLUMBIA, S.C. — South Carolina lawmakers have proposed a unique way to give teachers a raise.

A new bill would increase taxes on cigarettes -- by five cents per cigarette, coming out to an extra dollar per pack.

The extra money would then be put toward equal pay raises for public school teachers from kindergarten to 12th grade.

Some citizens who have heard about the bill say the tax could have an added bonus of making people cut back on smoking.

The bill is currently in committee in the state's House of Representatives. If it is passed it will move on to the Senate and then to Governor McMaster.