The November election and the allocation of roughly $600 million in federal funds are among the topics state legislators will discuss in the coming weeks. 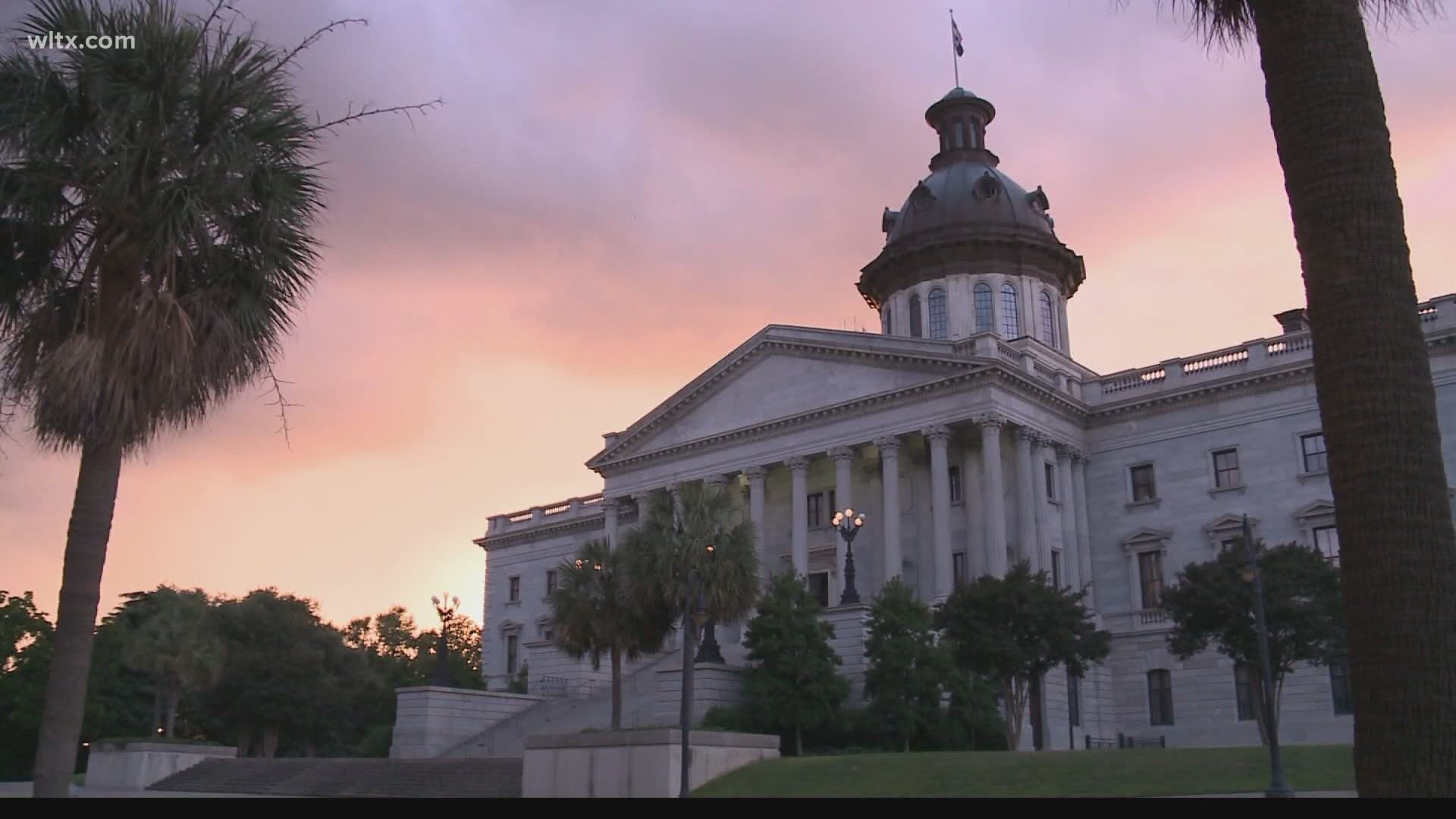 COLUMBIA, S.C. — The start of September will bring a lot of activity to the State House.

Among the agenda items for state legislators to consider is the November election.

Senators return September 2 to decide if COVID-19 can be used as a reason to vote absentee in November.

"We went ahead and allowed COVID-19 to be an excuse for an absentee ballot last May for the June primary and we'll be debating next Wednesday whether or not to do the same thing for the November third general election," Sen. Tom Davis, R- Beaufort, said.

Sen. Davis chairs the subcommittee working to improve coronavirus testing in the state.

"We're talking about allocating about $600 million dollars of CARES Act money.... We're going to be talking about how to spend $9 billion dollars in the state general fund," Sen. Davis said. "We've got a lot of things on the table, you know? Teacher salaries, law enforcement, security for the November third elections, fighting the coronavirus... a lot of impactful things are going to be discussed in South Carolina over the next three weeks and it's really important that people are engaged and that people are communicating with their elected officials."

The State House of Representatives will also have an opportunity to weigh-in on whether to add the coronavirus as a reason to vote absentee when they return September 15, according to Sen. Davis.