Charlotte's Democratic Mayor Vi Lyles explained why she is leading the effort to bring the Republican National Convention to Charlotte. 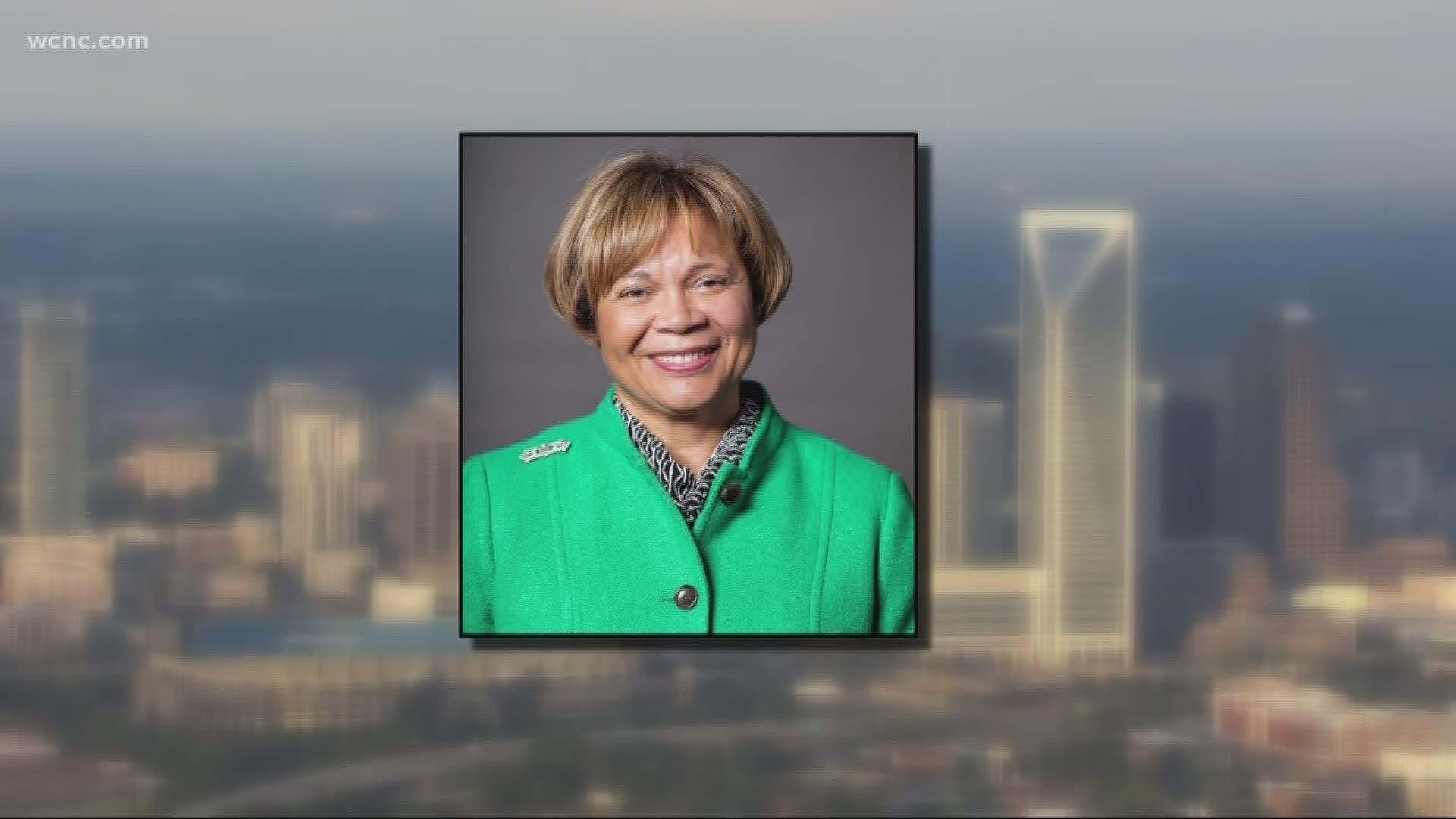 CHARLOTTE, N.C. – Charlotte’s Democratic Mayor Vi Lyles explained Wednesday why she is leading the effort to bring the Republican National Convention to Charlotte.

Lyles is expected to be in Austin, Texas next week when the GOP will decide if Charlotte or Las Vegas will host the 2020 convention.

President Donald Trump will be the likely nominee and the star of the convention that would likely draw numerous protestors who could attempt to stage destructive demonstrations.

In a statement, the Lyles said, “The current political climate with all its divisive rhetoric and harmful policies, does not represent my values or the values of most Charlotteans. But if Charlotte is the site of the RNC, we can show that our city is about inclusion and leverage it as an opportunity to demonstrate our values of respect while honoring our differences.”

On Monday night, the Council will vote on some agreements with the Republican Party to bring the convention to Charlotte.

Over the past week, two Democratic members, LaWana Mayfield and Justin Harlow, have indicated they will vote “no” on bringing the convention here.

Another Democrat, Braxton Winston, said he wants more discussion before any vote. A fourth Democrat, Greg Phipps, did not say which way he is leaning.

Political Science Professor Eric Heberlig at UNC Charlotte said nothing like this last minute opposition has happened before, where a national convention could be derailed after a bid has been made.

“If we reject this, I don’t know what happens. There is no plan B,” he said.

Heberlig said it seems a little late now for council members to be raising questions and concerns.

“Now you have members of City Council raising questions that they didn’t want it," he said. "That should have been raised six months ago before we submitted the bid."

With regards to the agreements that Council will take up Monday, Laura Hill White from the Charlotte Regional Visitors Authority, a group that is negotiating with the GOP said, “As with previous major events…there have been agreements outlining city-related infrastructure or service support that Council weighs in on, but that is not yet set.”

Some area groups say they will protest Monday night prior to the Council meeting.