Here are the 2020 local election results, from county council to school trustees. 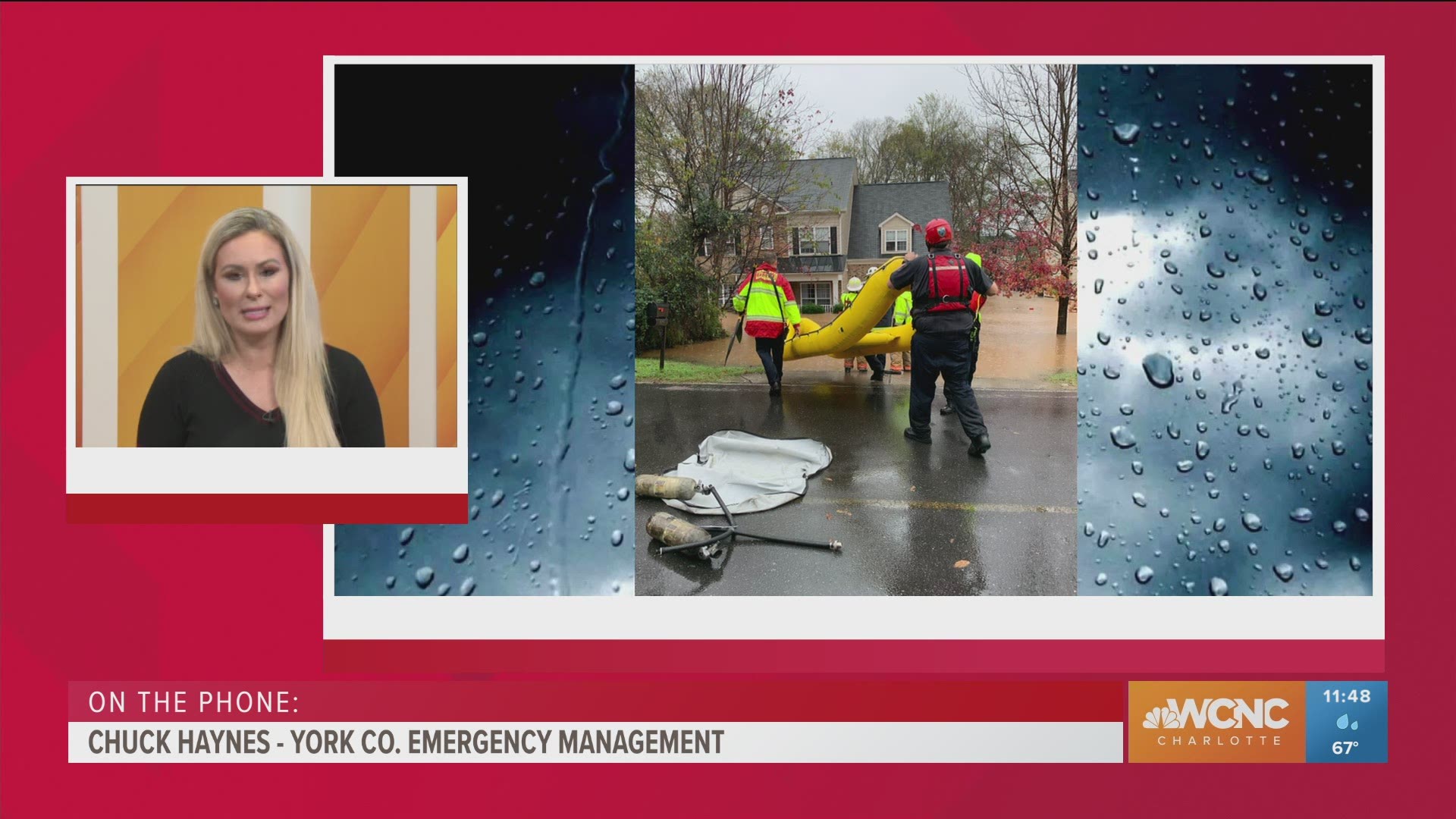 YORK, S.C. — While the 2020 presidential election was especially eventful, the daily lives of South Carolinians will be more immediately impacted by down-ballot races and local ballot measures.

Here’s a brief breakdown of the local officials elected to represent York County, and what they will be responsible for.

The York County Council is comprised of six trustees, responsible for policy that will maintain, develop and implement policies to guide the county's investments in fields like infrastructure, public health and culture.

RELATED: For The Culture: America's dark past of medical mistreatment in Black communities leads to hesitancy with the COVID-19 vaccine

Fort Mill Schools’ Board of Education has seven members, all of which are voted in at-large. This year, three members were elected to the board.