SC Senate passes bill to outlaw most abortions in the state

The bill outlaws abortions after a fetal heartbeat is detected. 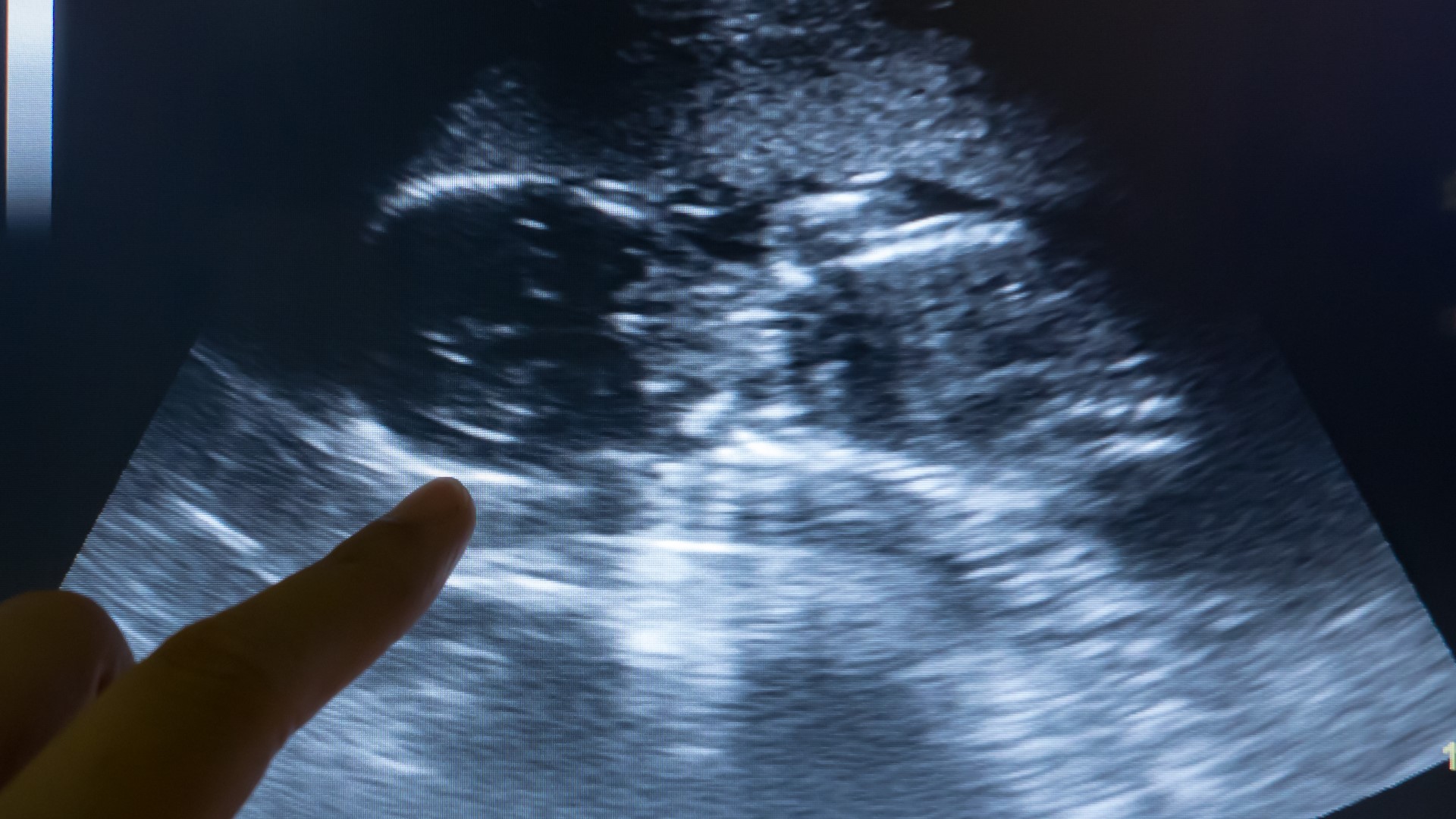 COLUMBIA, S.C. — The South Carolina Senate has approved a bill that outlaws most abortions in the state, restricting the procedure after a fetal heartbeat is detected.

The 30-13 vote Thursday overcomes years of hurdles thanks to Republican winning new seats in last year’s elections. The Senate vote is likely the final hurdle for the bill.

It has passed the House easily in previous years and Gov. Henry McMaster has repeatedly said he will sign it as soon as he can. The measure requires doctors to use an ultrasound to try to detect a fetal heartbeat if they think pregnant women are at least eight weeks along. If a heartbeat is found, the abortion can’t take place.

The bill does now have exceptions for pregnancies caused by rape and incest and when the mother's life is in danger.

The bill would fine doctors $10,000 for either failing to check if there's a fetal heartbeat or for performing a scan but proceeding anyway. They'd also face two years in prison on the felony charge. The bill makes no mention of penalties for women seeking an abortion.

Abortions are already banned in South Carolina after 20 weeks of pregnancy unless certain medical exceptions are met.

The South Carolina Senate Democratic Caucus issued a statement, saying in part, “We would like the women and girls of South Carolina to know that this is not the end— this bill will not hold up in court. This abortion ban will be struck down like every other abortion ban in every other state that has attempted before this one. What was done today was entirely political theater to appease extremists. Republican Senators showed you today that they want to deny you of your constitutional rights, but they ultimately will not be successful."

Gov. McMaster hailed the bill's passing, and said he looks forward to signing it when if and when it eventually comes to him.

"We’re closer than we’ve ever been to passing into law the most comprehensive pro-life legislation our state has ever seen," he said. "It’s off to the House of Representatives now, where we have great leaders who I know will fight for life. We will keep pushing until the Fetal Heartbeat Bill reaches my desk and I will immediately sign it into law!"

The right to life is the most precious of rights and the most fragile. It is time for South Carolina to stand for life and pass this critical legislation. pic.twitter.com/NLExiDFlAM

“We were very grateful to the senators who made this happen,” said Holly Gatling, executive director of South Carolina Citizens for Life.

“None of our legislation ever punishes the woman, it is about regulating the abortion industry,” Gatling said.

Not everyone was so enthusiastic.

“I was incredibly disappointed in our lawmakers,” said Ann Warner, CEO of the Women’s Rights and Empowerment Network. "It would be as early as 6 weeks into a pregnancy, before most people even would realize they were pregnant,” Warner said.

“What’s going to happen when a patient goes into a doctor with a complication,” Warner said. “Is the doctor going to have to check with their lawyers to make sure they are not somehow breaking the law?”

Warner fears this wouldn’t stop abortions, but put women in desperate positions. “Some people will be able to afford to leave the state, and other people unfortunately will choose to resort to unsafe methods,” Warner said.