Andy Penry was criticized for comments he made online regarding President Trump. 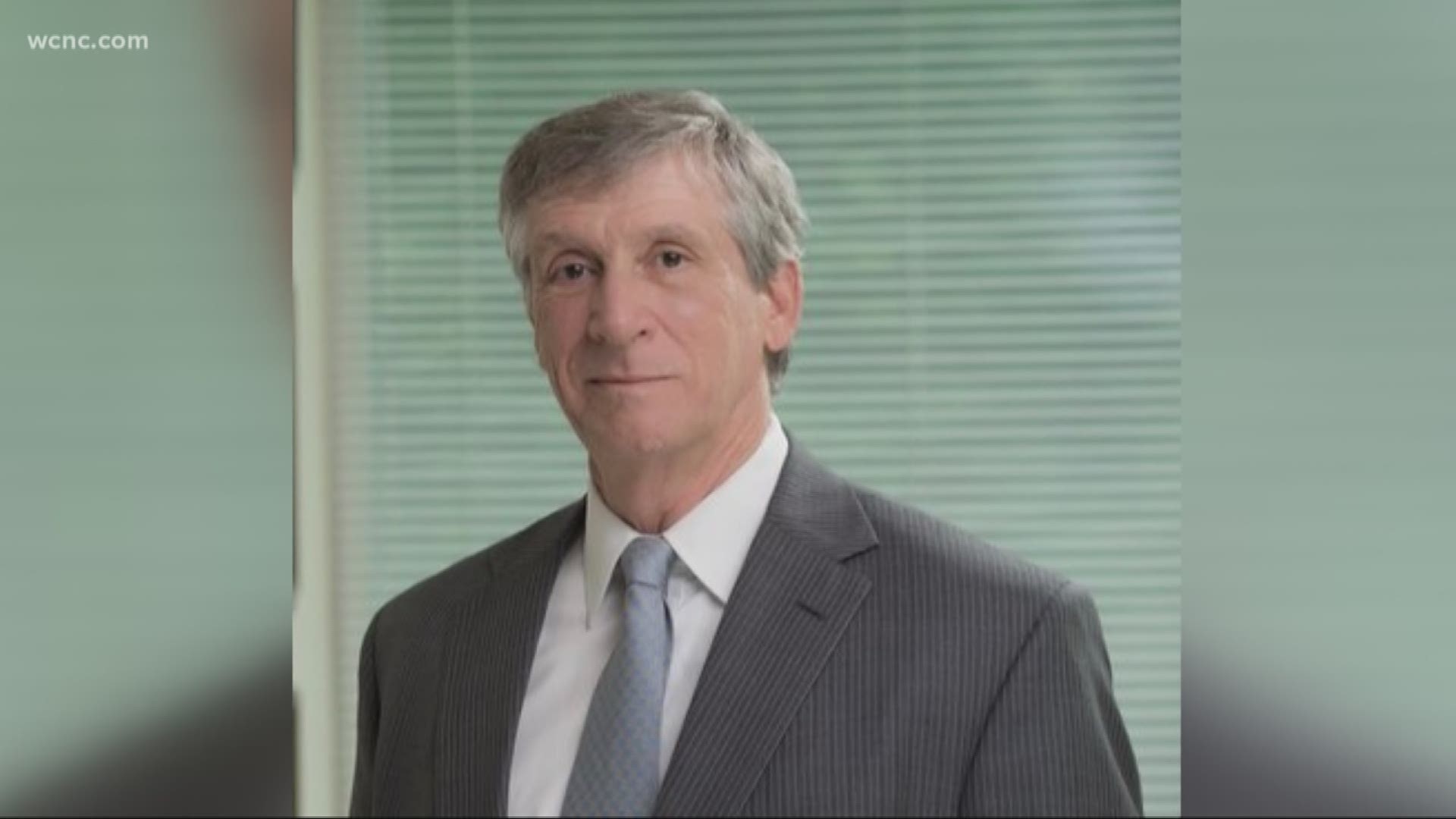 Two other board members confirmed the resignation Saturday afternoon after The Washington Post first reported the news.

An effort to reach Penry has not yet been successful. Confirmation came from Gov. Roy Cooper's office shortly before 4:30 p.m.

"The governor has accepted Mr. Penry's resignation and appreciates his service to our state," spokesman Ford Porter said in an email.

Penry told fellow board members he wanted an ongoing investigation of election results in North Carolina's 9th Congressional District to continue “free of attempts at distraction and obstruction so that the truth can be revealed.”