Under current law, landlords are allowed to end month-to-month leases with 20 days’ notice, without providing a reason -- this proposal would change that. 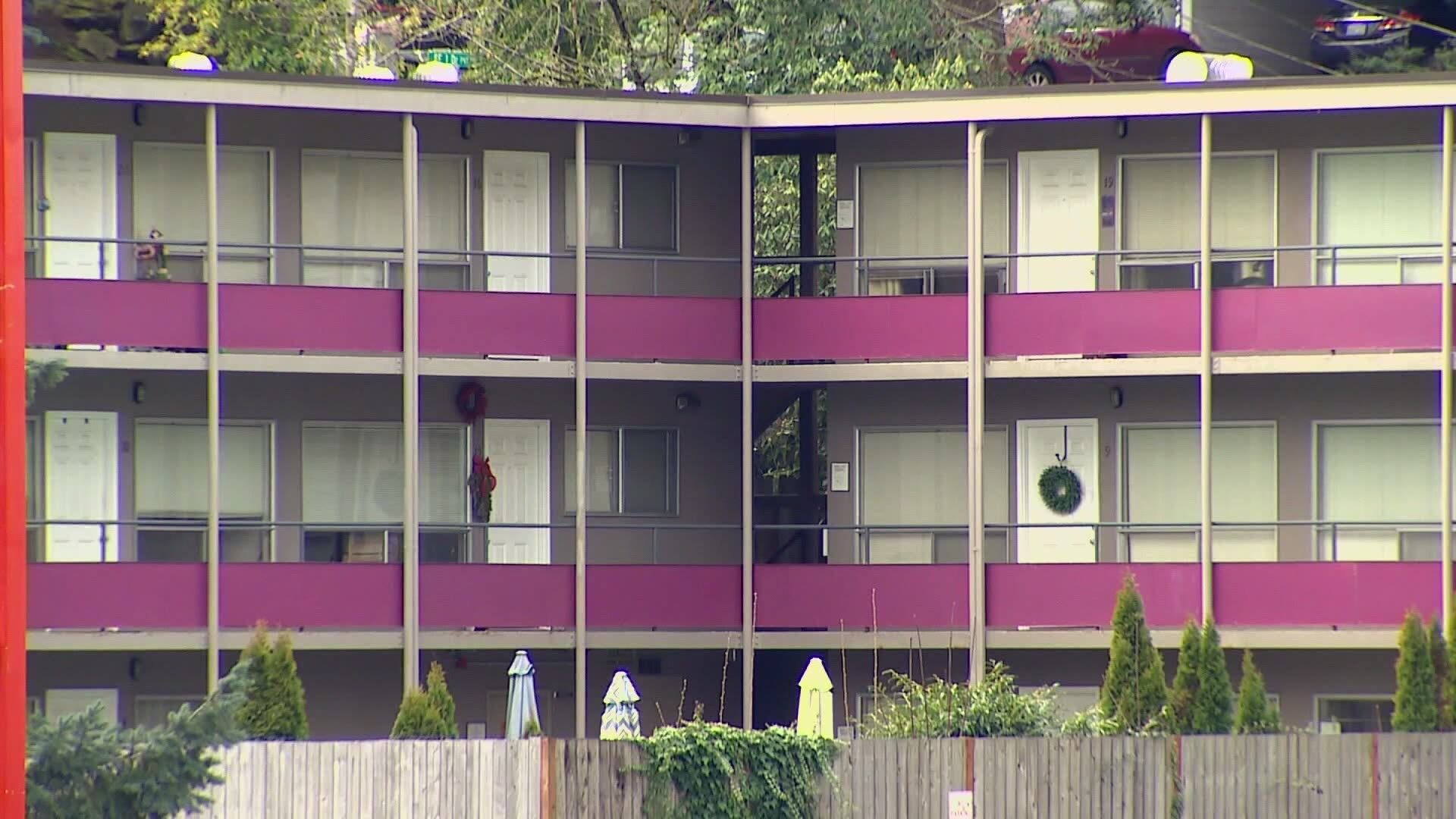 OLYMPIA, Wash. — The Washington House has approved a measure that would require landlords to provide a valid reason for ending certain leases with tenants.

The bill advanced out of the Democratic-led chamber Sunday on a mostly party line 54-44 vote, and now heads to the Senate for consideration.

Under current law, landlords are allowed to end month-to-month leases with 20 days’ notice, without providing a reason. The House proposal specifies reasons that landlords could end leases, including failure to pay rent, unlawful activity and nuisance issues, as well as cases in which a landlord intends to sell or move into a rental.

Under the proposal, landlords who remove tenants in violation of the rules may be subject to a penalty of up to three months’ rent.