Is photo ID required to vote in the Carolinas? 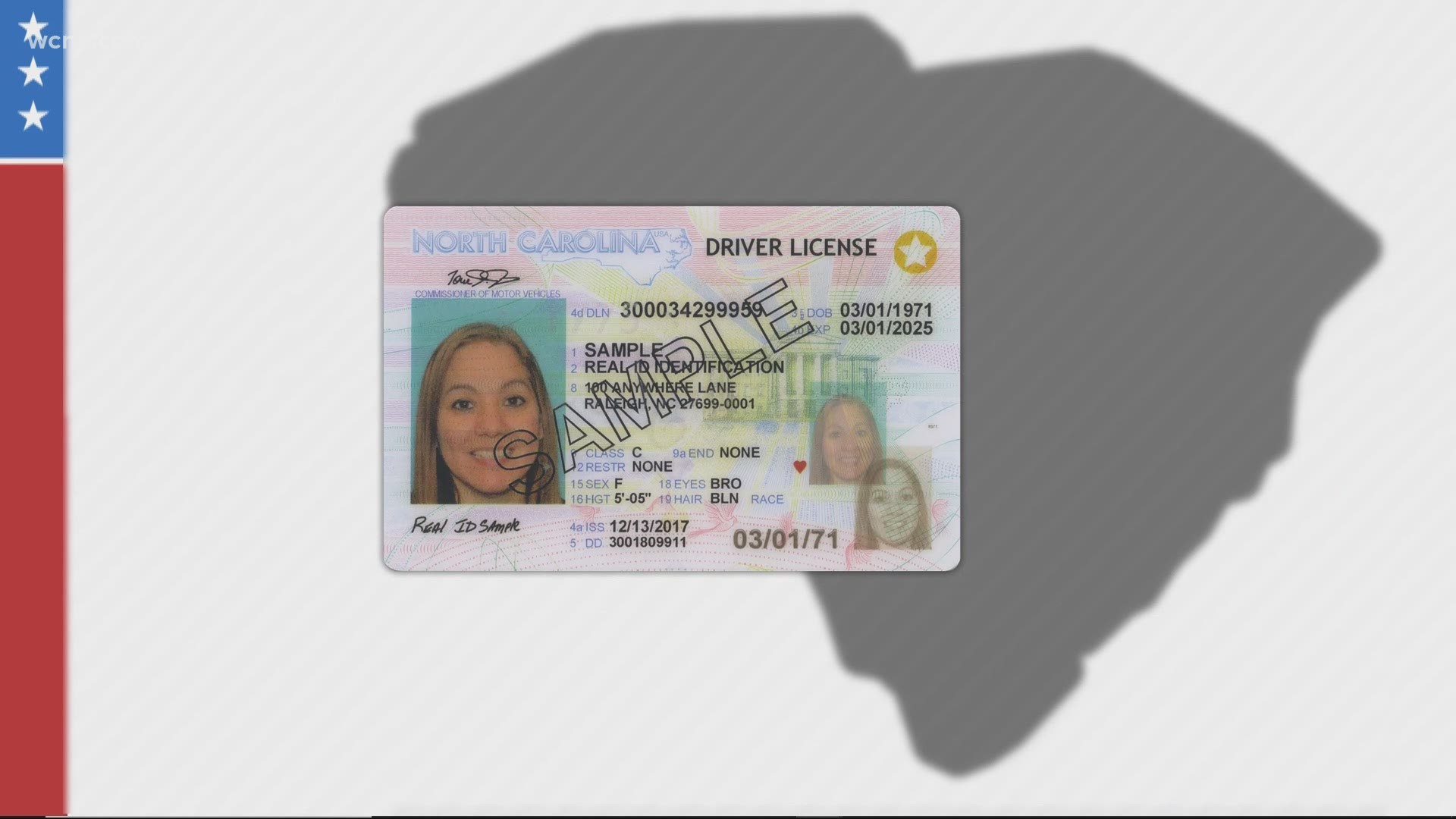 What are your options if you forget your ID?

The answer varies depending on which state you live in.

A photo ID is not required to vote in-person in North Carolina. The State Board of Elections says federal and state courts have temporarily blocked North Carolina’s voter photo ID requirement from taking effect until further notice.

But with record early voting in the Carolinas, voter intimidation is a concern for those heading to the polls. We are only eight days away from the election, and WCNC Charlotte has already covered a case where a Union County woman said a poll worker told voters in line to have your driver's license ready.

“I said to the people around me, 'you don’t need an ID to vote,'" Jerrell told WCNC Charlotte. During that interview, Jerrell said she believes it could’ve caused someone to leave.

During our investigation, Union County's Board of Elections said, "we haven't received any complaint about a worker asking voters in line to get out IDs. The voter probably overheard a conversation between the poll worker and a voter."

All that to say, knowing your rights is important!

Photo ID requirements are in effect in South Carolina.

The Palmetto State’s Election Commission says you will be asked to show one of the following Photo IDs at your polling place:

Bring one with you, and you will be good to go.

IF YOU DO NOT HAVE ONE OF THESE PHOTO IDs:

IF YOU FORGET TO BRING YOUR PHOTO ID TO YOUR POLLING PLACE:

You may vote a provisional ballot.

What is a provisional ballot? "When there is uncertainty about a voter’s eligibility—the potential voter’s name is not on the voter rolls, a required identification document isn’t available or other issues—the election official is required to offer the voter a provisional ballot instead of a regular ballot. Provisional ballots ensure that voters are not excluded from the voting process due to an administrative error. They provide a fail-safe mechanism for voters who arrive at the polls on Election Day and whose eligibility to vote is uncertain." - NCSL

*Your vote will only count if you show your Photo ID to the election commission prior to certification of the election.*

IF YOU CAN’T GET A PHOTO ID:

Your option is to vote under the reasonable impediment exception, which only applies to those with a valid reason beyond your control. Here are the steps you need to take to cast a ballot: