Elections Systems and Software told the State Board of Elections it had only one-sixth of the equipment that was being ordered. 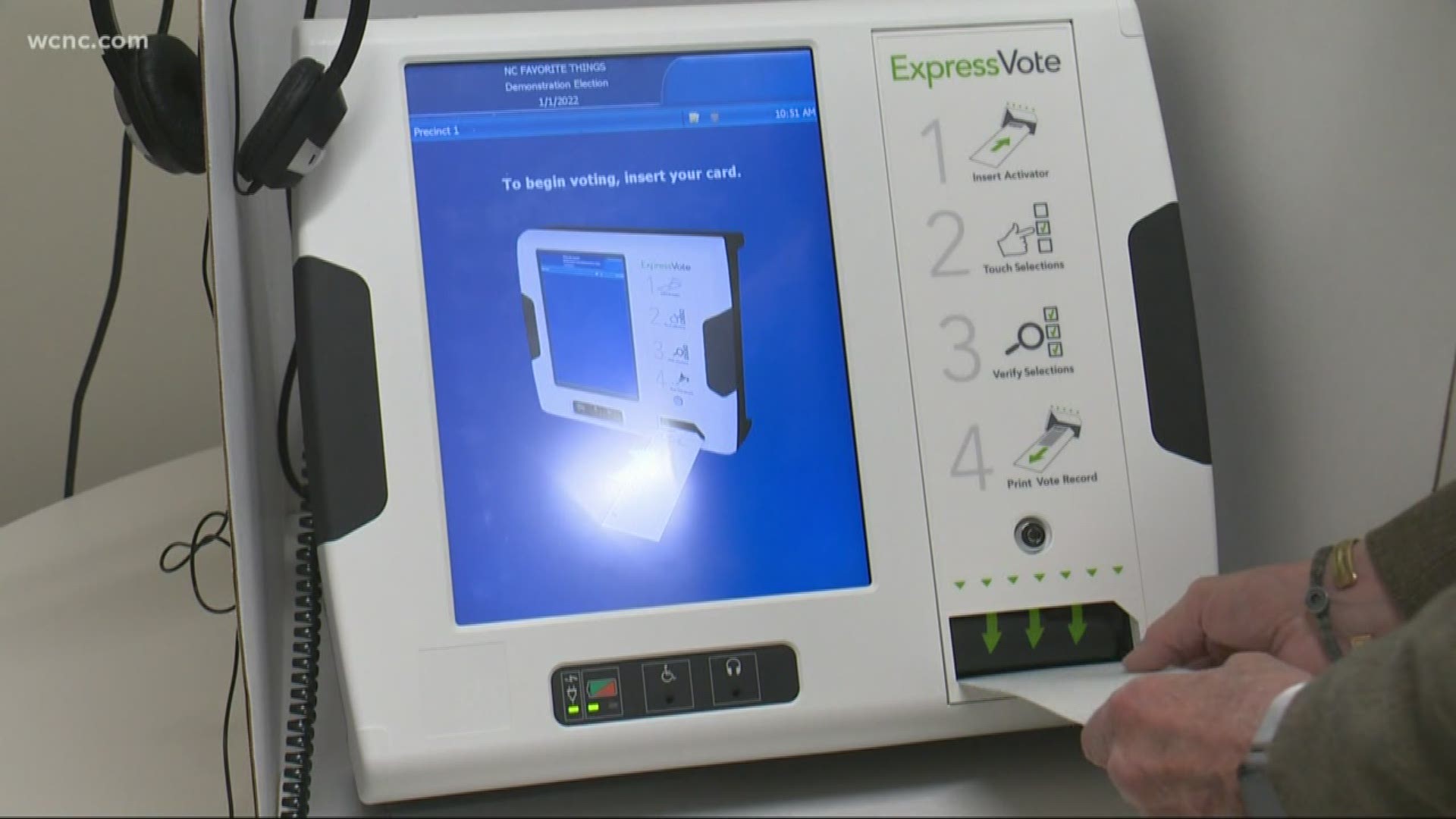 CHARLOTTE, N.C. — The State Board of Elections has voted 3-2 to allow Elections Systems and Software (ES&S) to make modifications to its voting machines in order to fill orders for new equipment from Mecklenburg County and other counties across North Carolina.

The company warned last month it didn’t have sufficient inventory to fill orders.

"The day before Thanksgiving we got an email that ES&S was not going to be able to supply the counties that they had orders for," said Mecklenburg County Elections Director Michael Dickerson.

In fact, what ES&S told the State Board of Elections was that it had only one-sixth of the equipment that was being ordered.

The company asked the state to approve a modification to new models of its machines that would then allow them to fill all the orders placed. 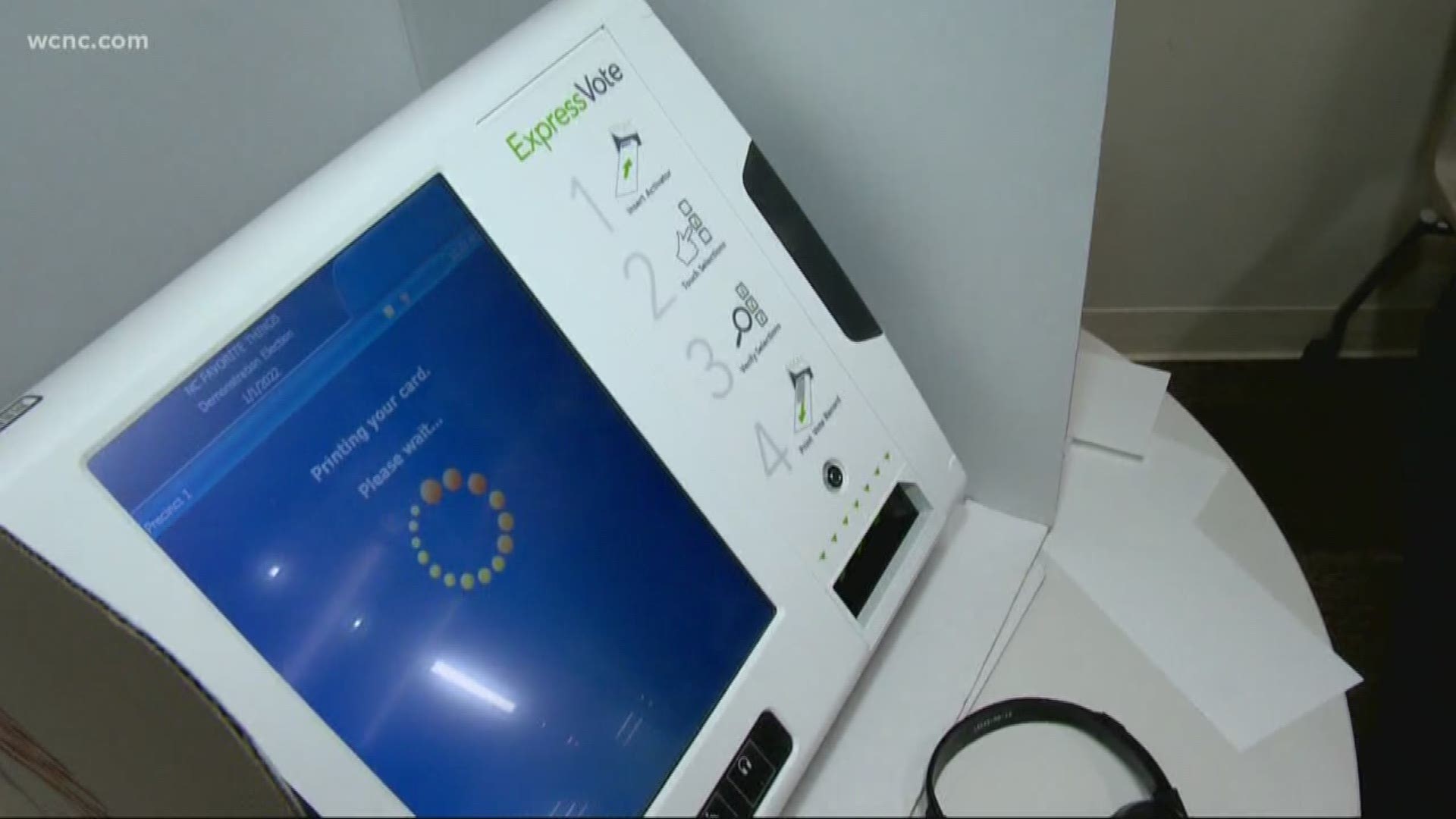 However, that would mean the modified machines would not have been subjected to longer more comprehensive testing prior to being used in next year’s elections.

Noting that North Carolina’s primary is coming up on March 3, Dickerson said, "I need to have a plan in place with what somebody can do. Things are getting tight."

During a special meeting of the Board of Elections, the board by a one-vote margin agreed to allow ES&S to make the modification and avoid any lengthy testing.

Free Firehouse Subs today if your name is Jason, Crystal or Richard

She went missing 7 years ago. Her remains were found in the woods in Concord.