What Charlotte Mayor Vi Lyles has planned for 2019

Charlotte's mayor has some big goals laid out for her second year in office. 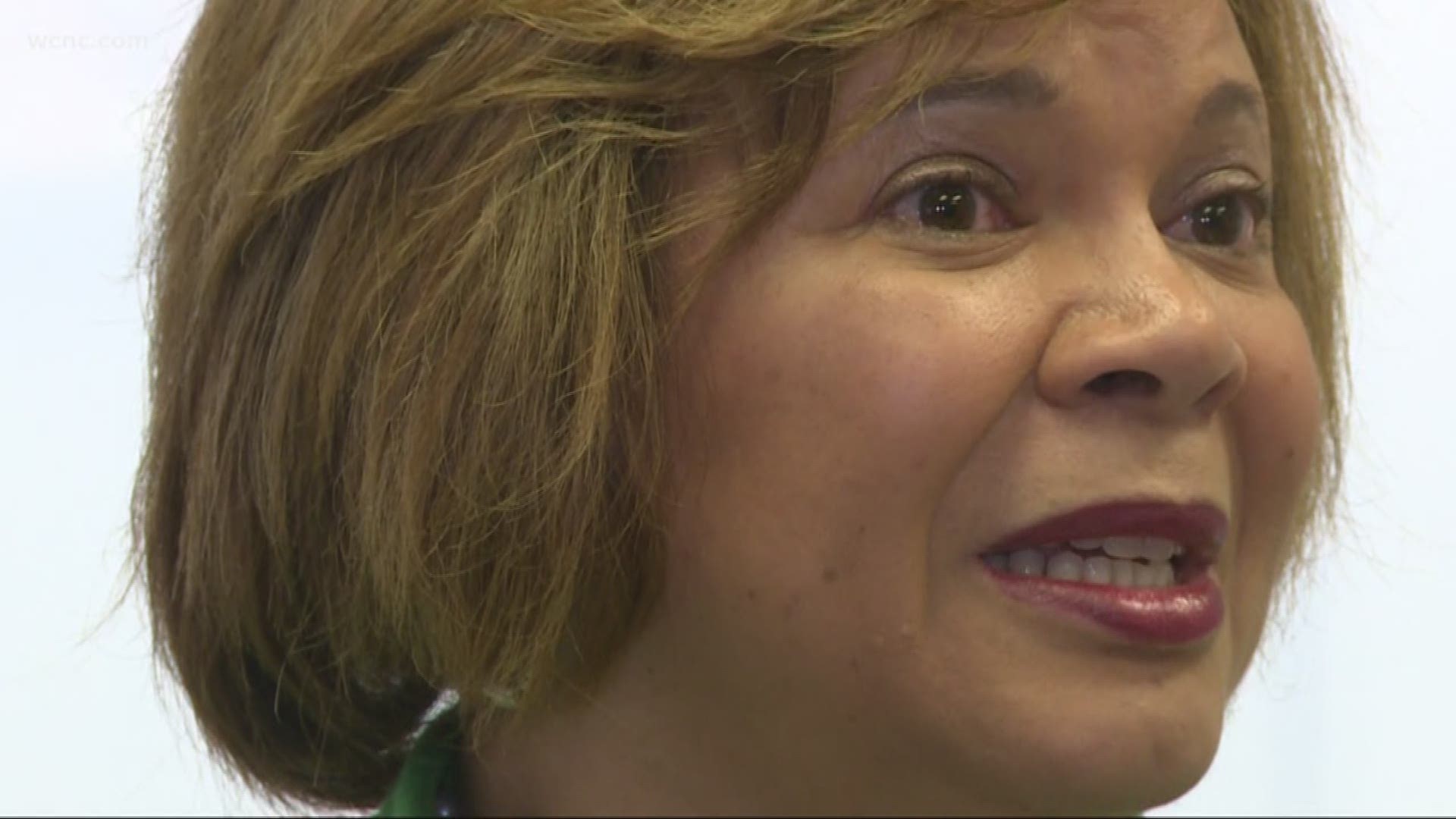 CHARLOTTE, N.C. — With the calendar turning to a new year, nearly everyone in Charlotte is ready to take on 2019, including Mayor Vi Lyles.

On Monday, Lyles shared some of her goals for the new year while reflecting on her first year as head of Charlotte. Her first order of business? Becoming more accessible.

Lyles said she wants to have more meetings with people and to have an open door policy to hear what Charlotteans want the city to look like. She also is hoping to capitalize on the city's momentum and bring even more jobs to the area.

In recent weeks, Honeywell, Lending Tree and AvidXchange announced relocation or headquarter expansion in Charlotte. And Amazon is opening a new state-of-the-art distribution center near the airport.

Charlotte is also playing host to the NBA All-Star Game this year, so Lyles is working with Charlotte-Mecklenburg Police to make sure they have the resources they need to keep the city safe. And you might remember the drama over those electric scooters and bikes? Lyles wants those to stay, too.

"We're working very closely with [David] Tepper's team and what we're going to be doing is making sure they understand that this is a partnership and I hope that we'll be able to work that through and be able to keep the team here."

Lyles even apologized for the delay in the I-77 toll lane construction project. With only the northern section of the tolls set to open in early 2019, Lyles took some responsibility for the delay, even though the work is out of the city's hands.