Not long after the Chief announced his plan, the State Treasurer, Dale Folwell noted the city announced Putney’s plan in a news release. 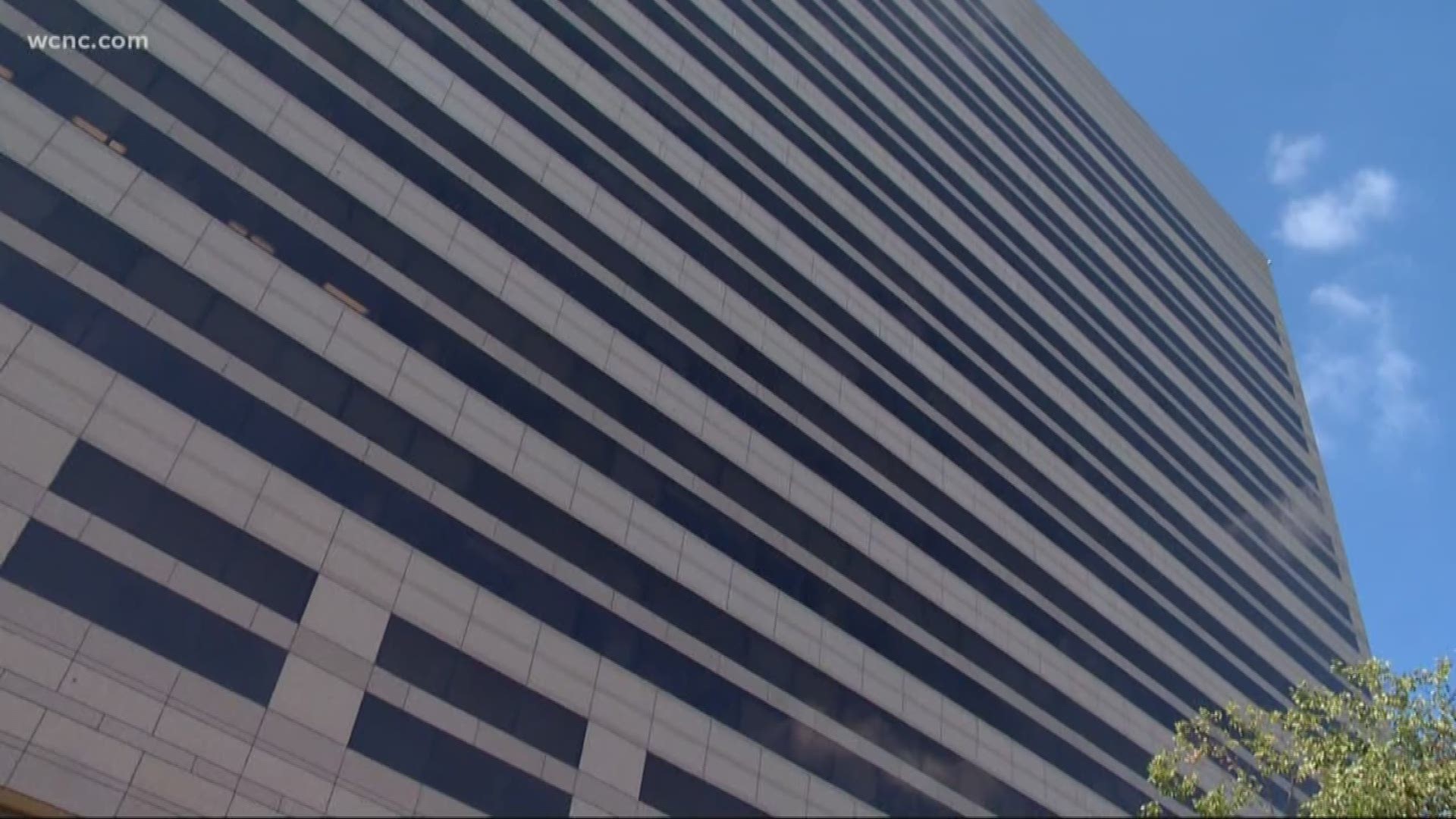 CHARLOTTE, N.C. — Charlotte city officials who earlier had been singing the praises of Chief Kerr Putney have all but disappeared as questions swirl around his plan to retire later this year and then un-retire in time to oversee the Republican National Convention next year.

Not long after the Chief announced his plan, the State Treasurer, Dale Folwell noted the city announced Putney’s plan in a news release.

“When there was an agreement for a person to leave work and come back to work, that violates the law,” said Folwell.

Today, Mayor Vi Lyles was unavailable to answer questions about the retirement plan and the opinion of the treasurer.

A spokesperson for City manager Marcus Jones told NBC Charlotte that there was nothing new to say and declined a request to interview Jones.

One city official who did go on the record was Council member and Mayor Pro Tem Julie Eiselt who in a taping of NBC Charlotte’s Flash Point program said of the retirement plan, “I do think this has been a practice that has been used especially in law enforcement across the state. I hope we can look at the precedent,” she said.

She went on to say she did not believe what Putney was planning to do would constitute double-dipping.

“Its not double-dipping in the sense that if he leaves he leaves and gets a pension.  If he comes back at half-pay, that is not a bad deal for us.”

The Charlotte Chapter of the Fraternal Order of Police says the organization has always believed the retirement plan had already been vetted and approved by the state.