2 women dressed up as 'grannies' to get COVID-19 vaccine, Florida health official says

Dr. Pino says the women were probably 'in their 20s,' although the sheriff's office says they were in their 30s and 40s. 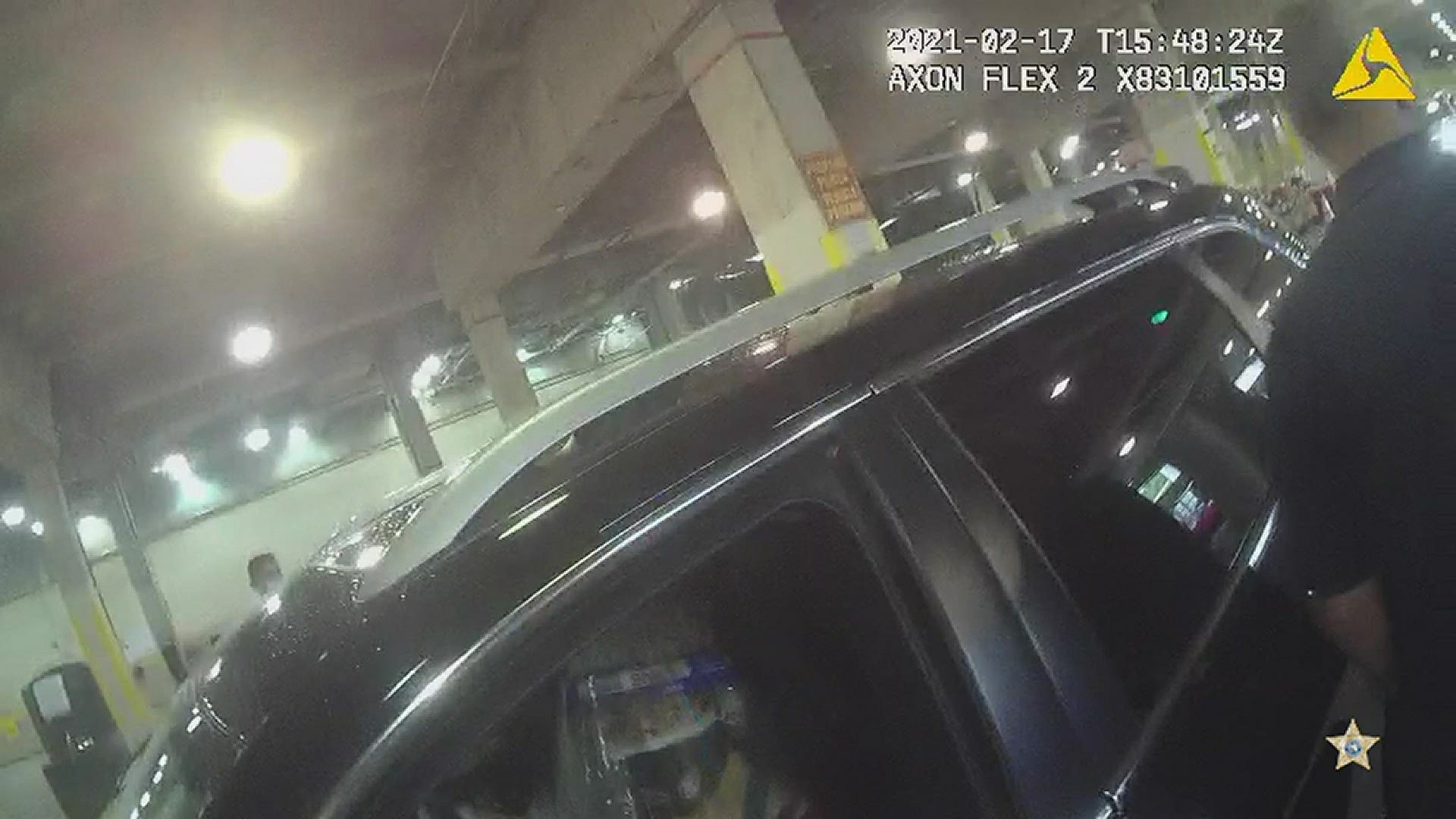 ORLANDO, Fla. — Two women tried to get their second shot of the COVID-19 vaccine by disguising themselves as "grannies," an Orange County health official said Thursday.

Somehow, they had been successful getting their first dose, Dr. Raul Pino of the Florida Department of Health in Orange County said during a news conference.

Dr. Pino said the women wore bonnets, gloves, glasses and "the whole thing" to appear older and said they were probably "in their 20s." He said he didn't know how the women were able to get their first shot.

"We also have people faking to be old to be vaccinated," Dr. Pino said. "Yesterday, we realized a couple of young ladies came dressed up as grannies to get vaccinated for the second time. So I don't know how they escaped the first time, but they came to get vaccinated [wearing] the bonnets, the gloves, the glasses, the whole thing. And they probably were in their 20s."

In light of this, Dr. Pino added they have also increased security.

In Florida, people eligible for the COVID-19 vaccine are adults ages 65 and up, health care workers and assisted living residents and staff.

The Orange County Sheriff's Office tells 10 Tampa Bay deputies were asked to give trespass warnings to two women who arrived at a COVID-19 vaccination site because their birth dates did not match ones they had used to register for the shot. However, their names did match ones listed, the sheriff's office said.

The sheriff's office says deputies did not take any further action aside from the warnings and could not provide information on whether the women were wearing disguises or how they were dressed.

According to the sheriff's office, the two women given warnings were 44 years old and 34 years old.

Bodycam video of the incident was released Friday by the sheriff's office.

"You've stolen a vaccine from somebody who needs it more than you," a deputy said on the video.

The video does not show the women dressed up as elderly women. The driver of the car appears to be wearing glasses and a grey hat under her face shield.