Protesters have clashed on the anniversary of the day the Confederate flag stopped flying at the SC State House every year since it was taken down. 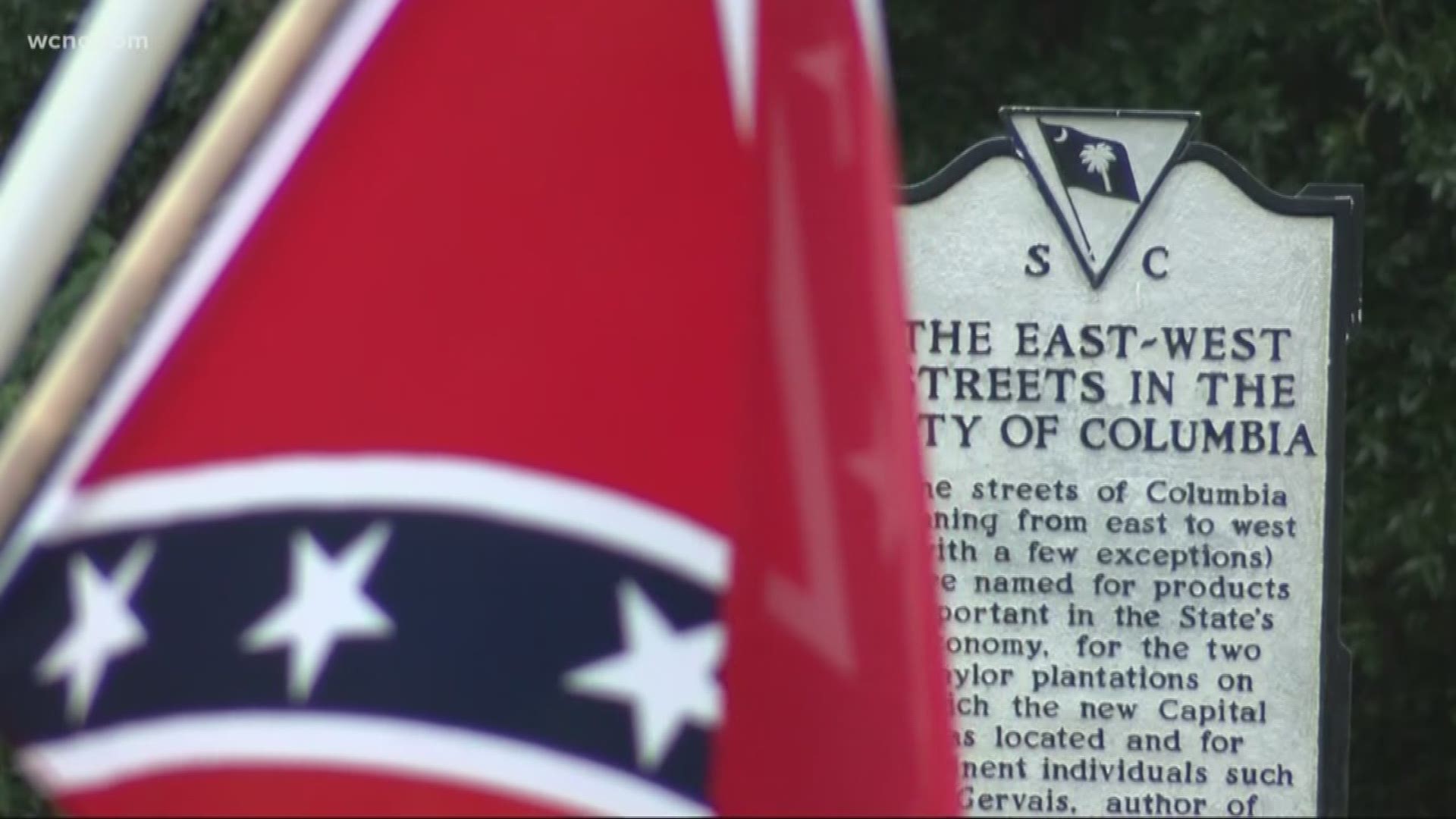 Ever since then, protesters have clashed on the anniversary of that day.

This year, things were different -- quiet.

As the day was dawning, two Confederate flag supporters placed a wreath on the statue at the State House and held a brief ceremony.

The rest of the day at the State House was largely about promoting racial equality.

The organization, Showing Up for Racial Justice, reserved their spot front and center.

The group was determined to set a different tone this year.

"In the past confederate supports have been her with their flags and we've counter protested them each year," the attendee said. "This isn't the South Carolina we want."

Dozens of supporters came from across the state, eager to exchange ideas with people who may not think like them.

"Even racists know that it's wrong to be racist but it's important that we keep talking about these things and stop hiding them and quit trying to pretend that Confederate flag is some symbol of honor," another attendee said.

There are planned protests on Saturday. Confederate supporters will be there determined to fly a flag, spreading a message of history. The demonstrators from Wednesday are expected to be in attendance as well.