At least 25 people, including nine firefighters, were hurt in Wednesday's blast. Six people had critical injuries. 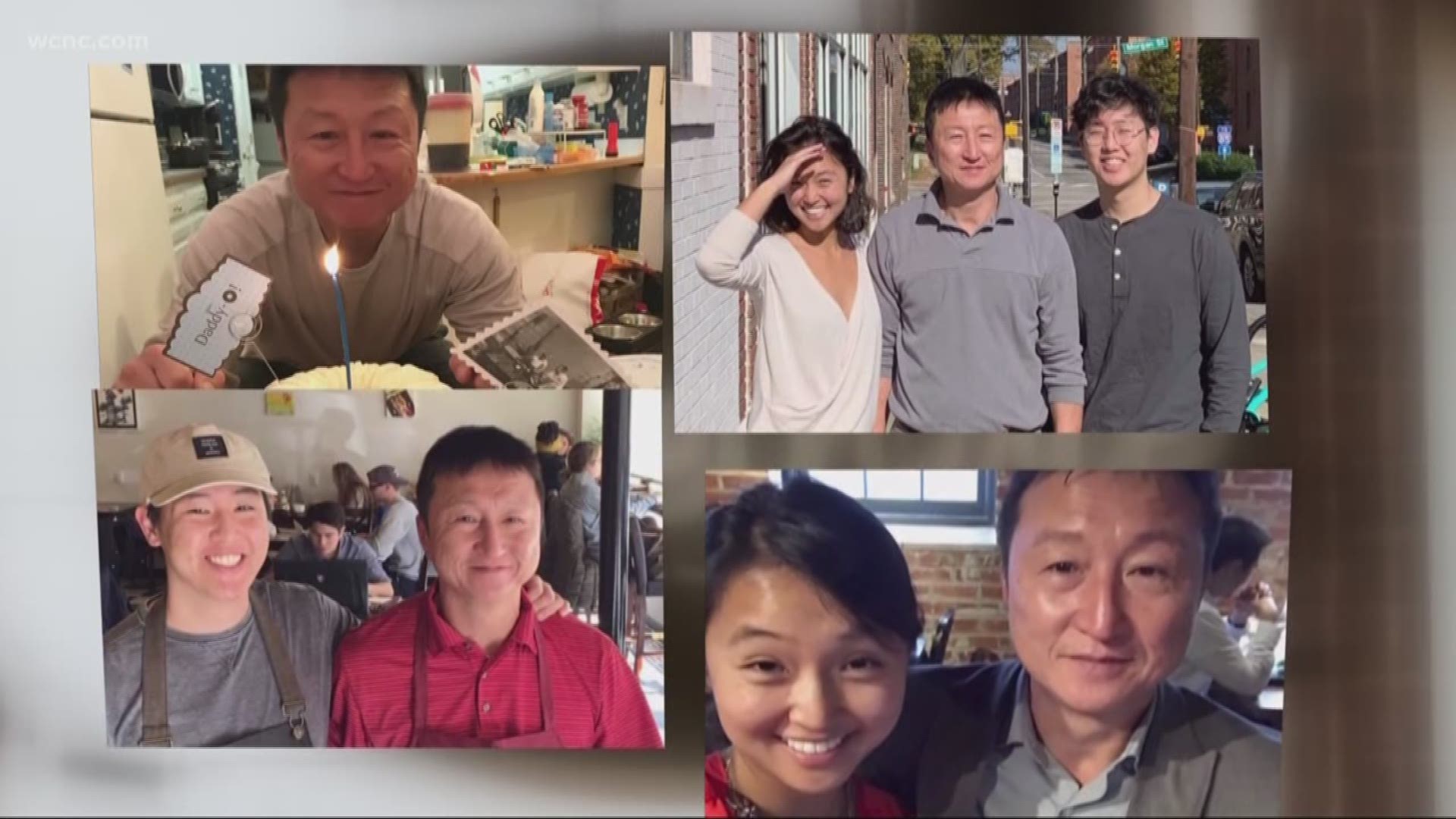 DURHAM, N.C. — Kong Lee, the owner of Kaffeinate coffee shop, was described by customers and neighbors as warm, generous, hard-working and a mentor. He died Wednesday inside the business when the building exploded after a gas leak.

Lee, 61, was the only person to die in the explosion, which damaged at least 15 buildings in Durham's warehouse district. At least 25 people, including nine firefighters, were injured in Wednesday's blast. Six people had critical injuries.

On Kaffeinate's Instagram page on Friday, Lee's children, Diana and Raymond, wrote that Lee always wanted a cafe "because he loved to serve people."

"He had the biggest, purest heart out of anyone we know," the post said.

Click here for link to GoFundMe campaign for Lee Family.