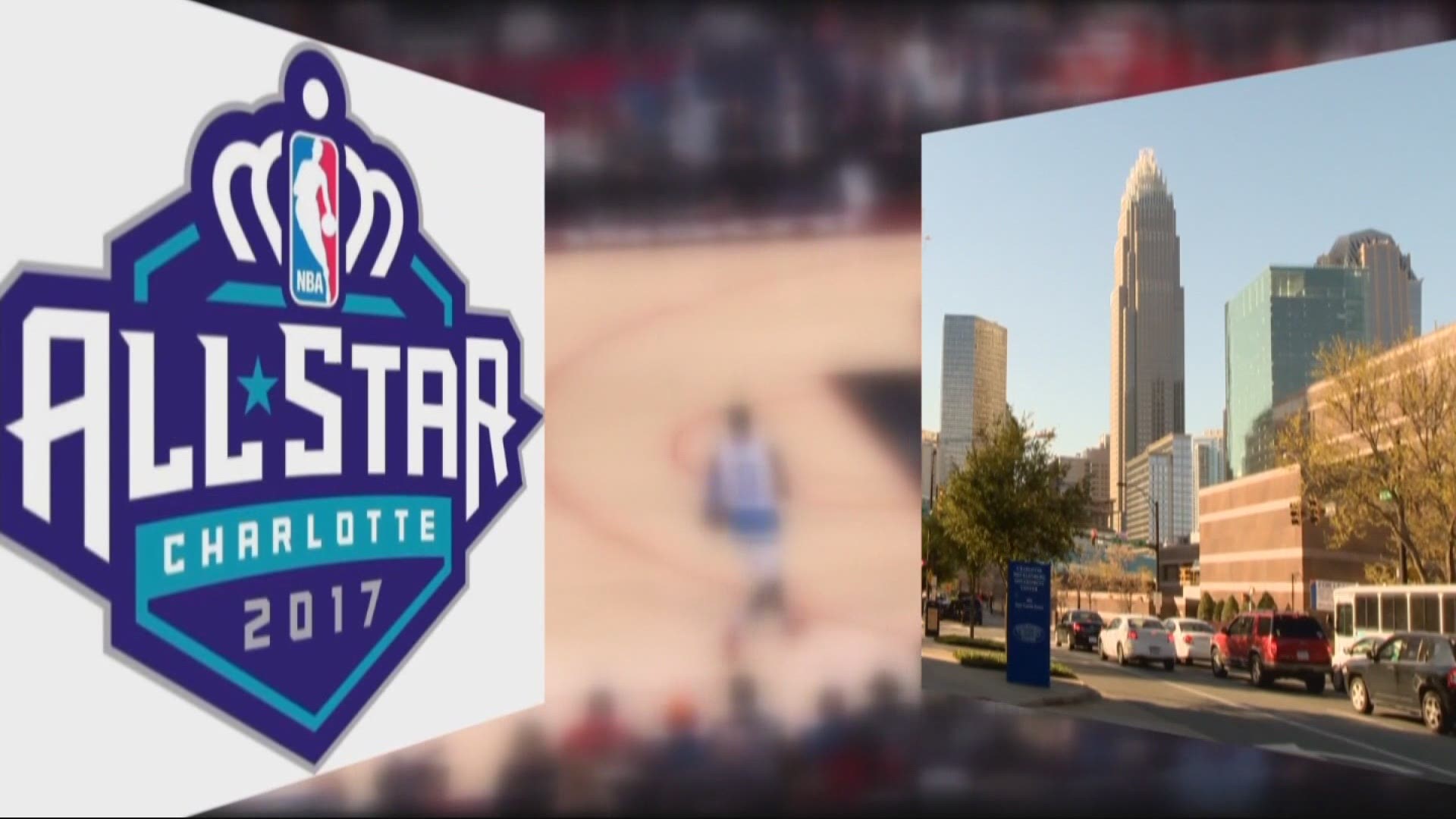 CHARLOTTE, N.C. — As Major League Baseball moves its All-Star Game from Atlanta in protest of Georgia's controversial new voting law, current and former Charlotte politicians say the current blowback reminds them of the fallout after the passage of North Carolina House Bill 2, known as "HB2" or the "Bathroom Bill."

Signed into law in 2016 by former Gov. Pat McCrory (R), "HB2" required transgender people to use restrooms in public places based on the gender in their birth certificate and not by the gender they identified with.

Following the law's passing, several corporations backed out of plans to bring jobs to the state, including PayPal, which planned to add about 400 positions at a new office in Charlotte's University City.

According to the Associated Press, two companies who were also planning to come to North Carolina, Adidas and VoxPro, moved their jobs to Georgia.

Most notably, the NBA pulled out of the Queen City for the 2017 NBA All-Star Game.

"People remember 'HB2,'" Jennifer Roberts, Charlotte's mayor in 2016, said. "One of the things that happened is it also raised the visibility of our transgender neighbors. There have been some good things that have come out of that."

However, the Associated Press estimated "HB2" cost North Carolina more than $3.7 billion in economic activity, including canceled concerts and conventions.

LaWana Mayfield, who was a Charlotte city council member in 2016, said the city is still paying the economic costs of the legislation in 2021.

"We're having to start over with rebuilding our movie industry, our film industry. We lost so many major contracts," Mayfield said. "The city of Charlotte is still growing, but imagine if that growth continued instead of having this long pause."

She said those decisions would hurt vulnerable workers in the service industry and proposed an alternative to boycotting.

"Find minority-owned businesses where you can invest there to show your support," she said.

WCNC Charlotte is working to get in touch with former Gov. McCrory to get his thoughts on the comparisons.