Sigmon is set to be executed on June 18, while Owens is set to die a week later on June 25. 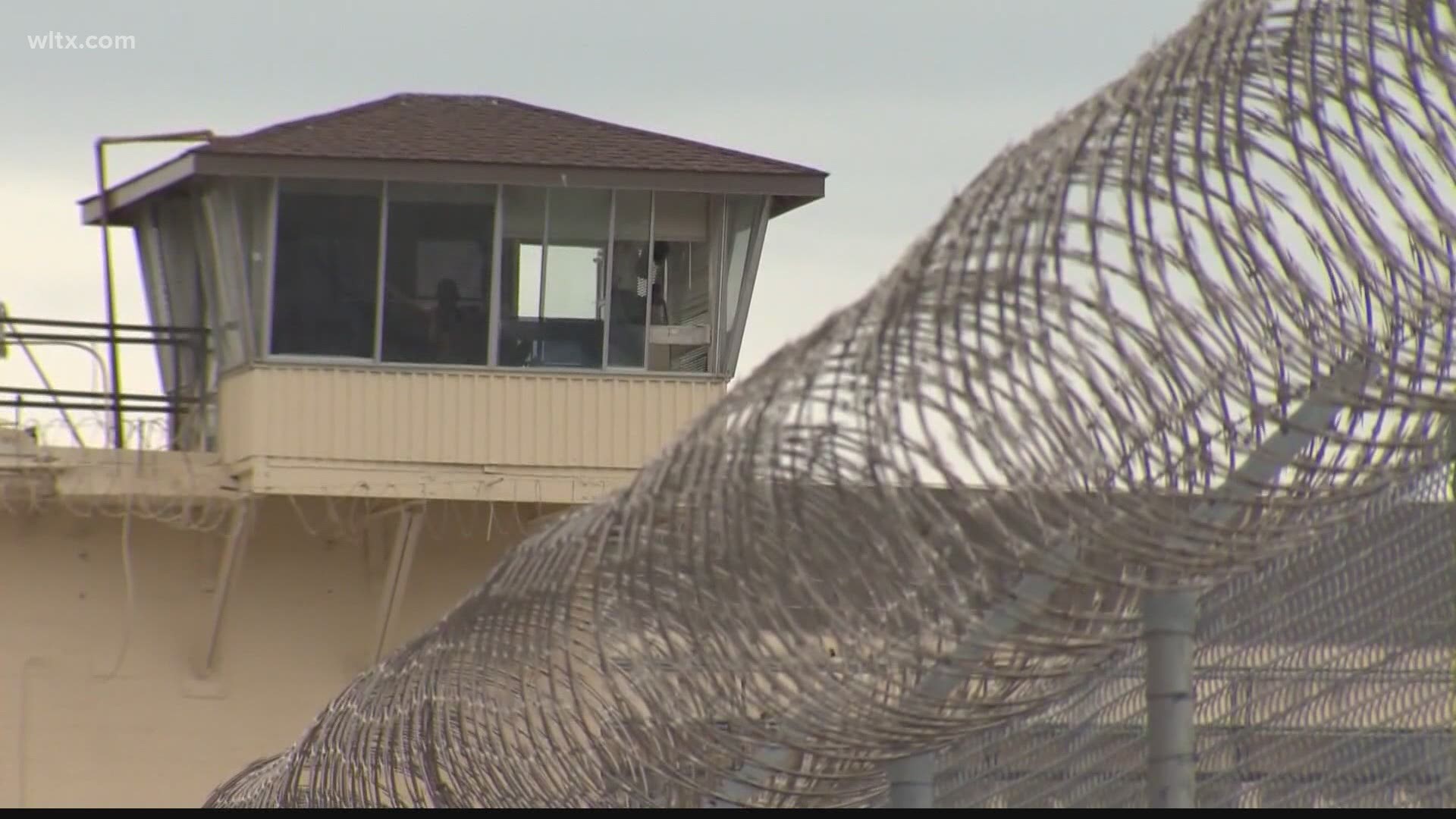 FLORENCE, S.C. — A federal judge has denied the latest effort to stop two upcoming executions in South Carolina, saying the inmates failed to prove the electric chair is a cruel and unusual form of punishment. With the decision, the state remains on track perform its first execution in a decade.

District Court Judge Bryan Howell issued a ruling Friday against the plaintiffs, Brad Sigmon and Freddie Owens. Sigmon is set to be executed on June 18, while Owens is set to die a week later on June 25.

Sigmon and Owens had filed the suit claiming the state's use of the electric chair violates the Eighth Amendment of the U.S. Constitution's prohibition against cruel and unusual punishment.

Right now, the chair is the only available method of execution in the state. That's because South Carolina says it can't get the drugs use to perform lethal injections and they've yet to implement a new law which allows for the use of firing squads.

But Howell said over 100 years of legal precedent, including by the U.S. Supreme Court, has determined that the electric chair is not inhumane. He also said the inmates' attorneys failed to prove that the men's preferred method of execution, lethal injection, was a significantly less painful way to die. Howell pointed out that the Supreme Court has heard arguments and testimony stating the injections can also be extremely painful.

Howell said it's not an expectation that any state find a method of death that is completely painless.

It's the latest legal setback for the the two inmates, who are set to become the first inmates put to death in the state in 10 years. Earlier this week, a circuit court judge ruled the two didn't have a case to block a new law that allowed executions to resume in the state.

The death penalty has been legal in South Carolina during the whole time Sigmon and Owens have been on death row, but no inmate has been executed since 2011. That was because of an inability by the state to get the drugs necessary to execute inmates by lethal injection, which most inmates choose as their way to die.

But the South Carolina General Assembly passed a new law earlier this year that aimed to bypass that problem by making inmates choose between the options of death by the electric chair or firing squad. Gov. Henry McMaster signed the measure into law, saying it's necessary to give families justice.

Death penalty opponents say both of those other methods of killing are inhumane.

The corrections department's website says 284 executions have been carried out by the state since 1912.