What is 'disappointed'? City of Raleigh reacts to 'Jeopardy!' miss

None of the three contestants on Oct. 14 answered a question about North Carolina's Research Triangle right.

North Carolina had a chance under the spotlight on Oct. 14 during an airing of Jeopardy!, but all three contestants fell silent when the clue flashed on screen.

After nobody buzzed in after a few seconds, host Mayim Bialik gave them the answer: Raleigh.

Mary-Jo Gellenbeck, an advisory member of Raleigh's Bicycle and Pedestrian Advisory Council, filmed the episode on her phone. When none of the contestants could answer, she let out an exasperated "Come on!"

Am I the only one who saw this tonight? Come On! pic.twitter.com/oQcxxtw1xr

The official Twitter account for Raleigh's city government also had their own message, admitting they felt pretty hurt by the perceived diss.

The pain was felt from the Research Triangle all the way to the Charlotte area. Mecklenburg County's official government Twitter account offered their sympathies in the form of a GIF.

MORE NEWS: Man who got high on dangerous levels of THC from mislabeled CBD drops is suing

As the original tweet gained more attention, Raleigh followed up asking for feedback on how to spend federal dollars from the American Rescue Plan. They admitted they did not have a SoundCloud to promote. 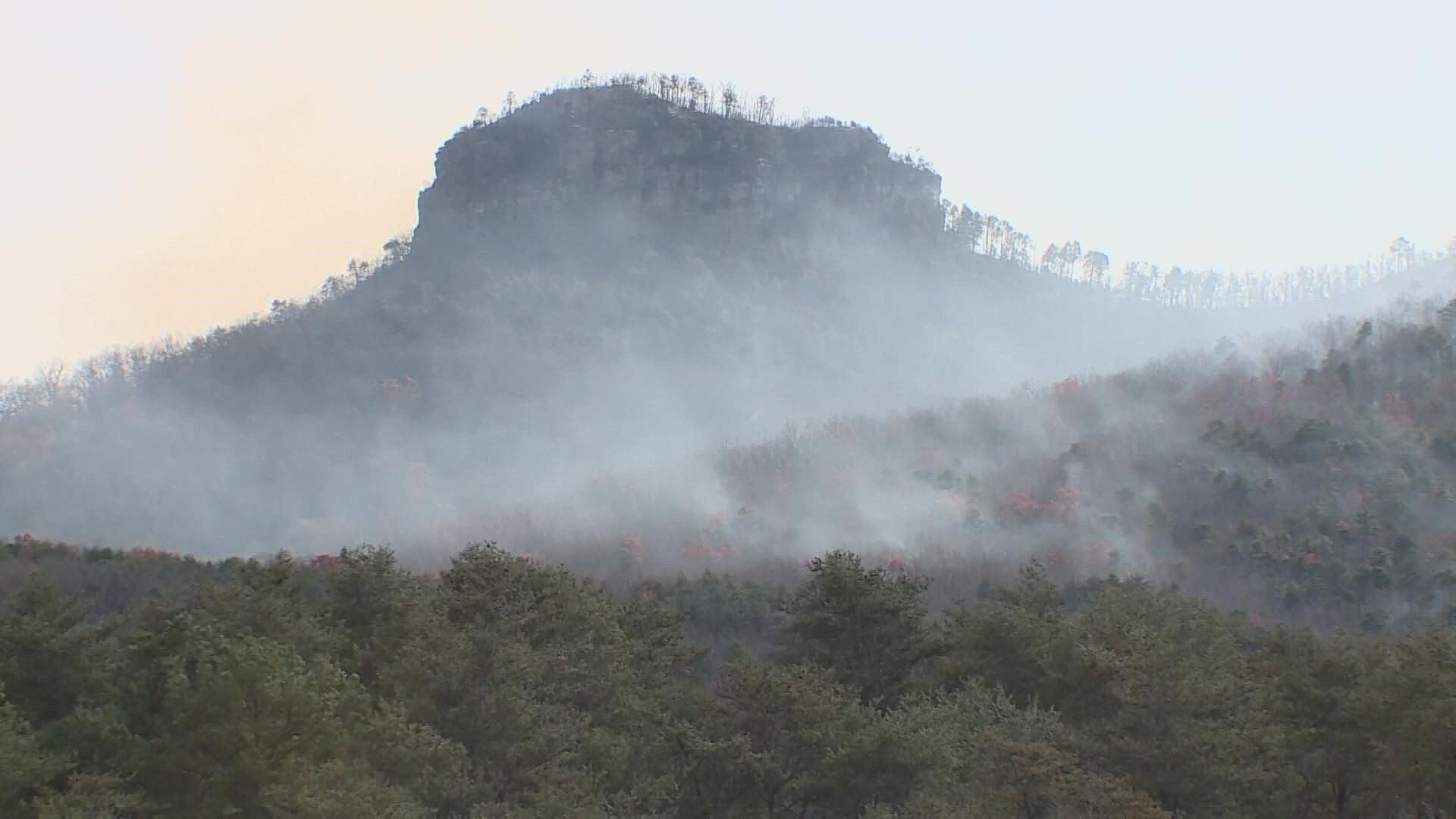