The address marks the site where Adolph Ochs, founder of The New York Times, started his journalism career, according to a press release. 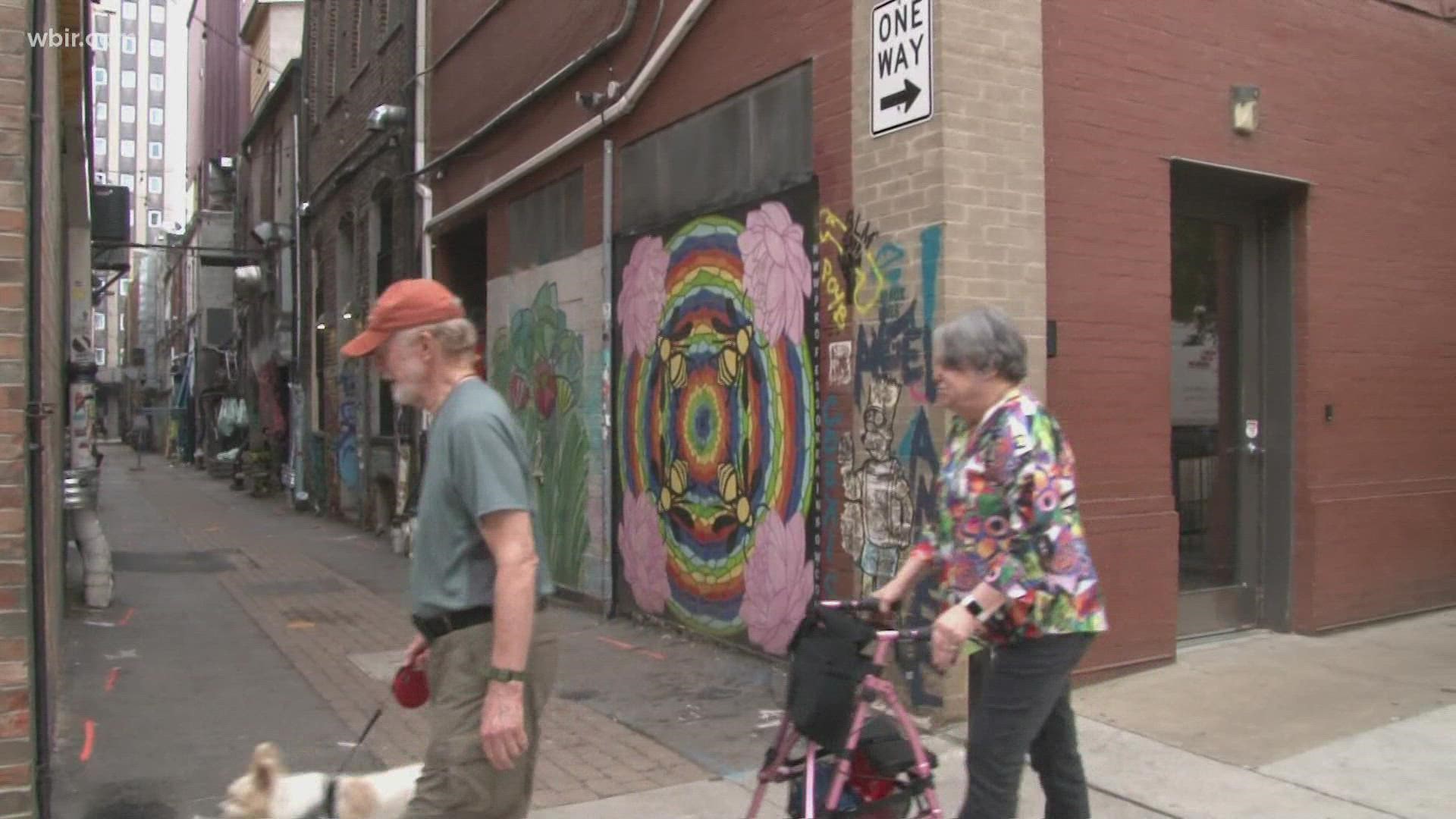 The address marks the site where Adolph Ochs, founder of The New York Times, started his journalism career, according to a press release.

Officials said that at age 11, Ochs became a carrier boy for the Knoxville Chronicle.

"He worked there and then at The Knoxville Tribune for six years, where he rose from office boy to apprentice to journeyman printer. He left for a newspaper job in Chattanooga at the age of 17, taking control of the Chattanooga Times in 1878," a press release stated.

Officials said that in 1896, at age 38, he acquired The New York Times and in his inaugural edition made the famous pledge to report the news without “fear or favor.”

According to a press release, this is Tennessee’s second SPJ Historic Site in Journalism Award.

The other is located in Memphis, recognizing the Christian Index, the second oldest Black religious newspaper in the nation, officials said.

A press release stated that a bronze plaque will be placed at the Wall Avenue side of 36 Market Square to distinguish it as a National Historic Site in Journalism.