WCNC Charlotte has reached out to the sheriff's office for more information on the search.

The original story follows below.

Authorities in Harnett County, North Carolina are asking for the public's help finding a 14-year-old girl who was last seen before Christmas Eve.

A Silver Alert was issued for Kealy Jade Merritt, who was last seen riding a pink and black bicycle in the town of Dunn on Dec. 23. The bicycle believed to be Merritt's was found along I-95 in Cumberland County on Christmas Eve, according to the Harnett County Sheriff's Office.

Merritt is believed to be suffering from dementia or some other cognitive impairment. Deputies believe she could be somewhere in Cumberland County along I-95.

She is described as a white female, approximately 5-foot-4 and weighing around 115 pounds. She has medium-length brown hair and brown eyes. Merritt was reported missing in the area of Ammons Road in Dunn.

Anyone with information about Kealy's whereabouts is asked to call the Harnett County Sheriff's Office at 910-893-9111. Witnesses can also call 911.

RELATED: More assistance is coming for Carolinians who can't pay the bills. Here's how to get help. 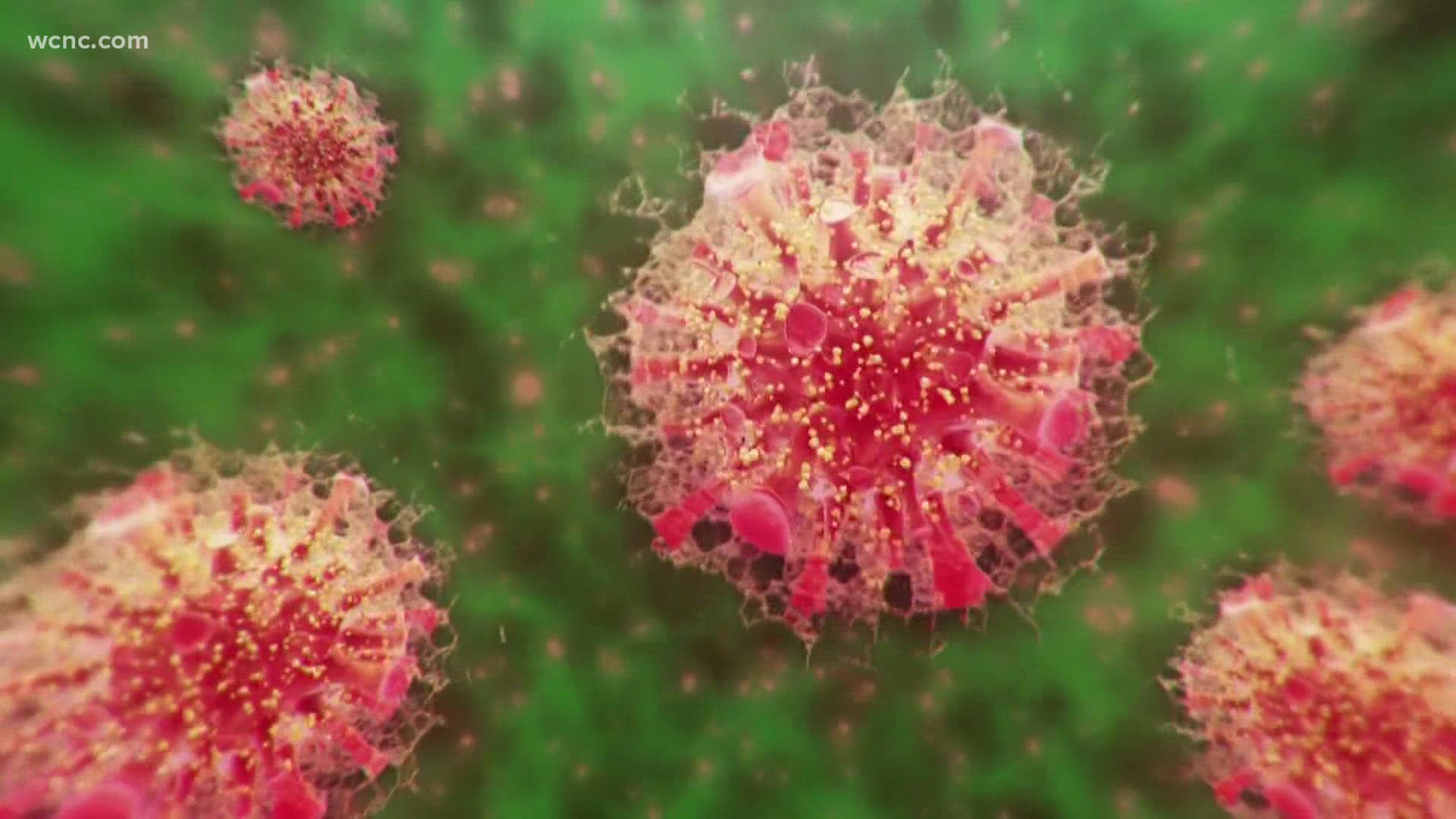 As omicron variant detected in US, health officials say don't panic, but prepare