The incident happened Monday at Broad River Correctional in Columbia. 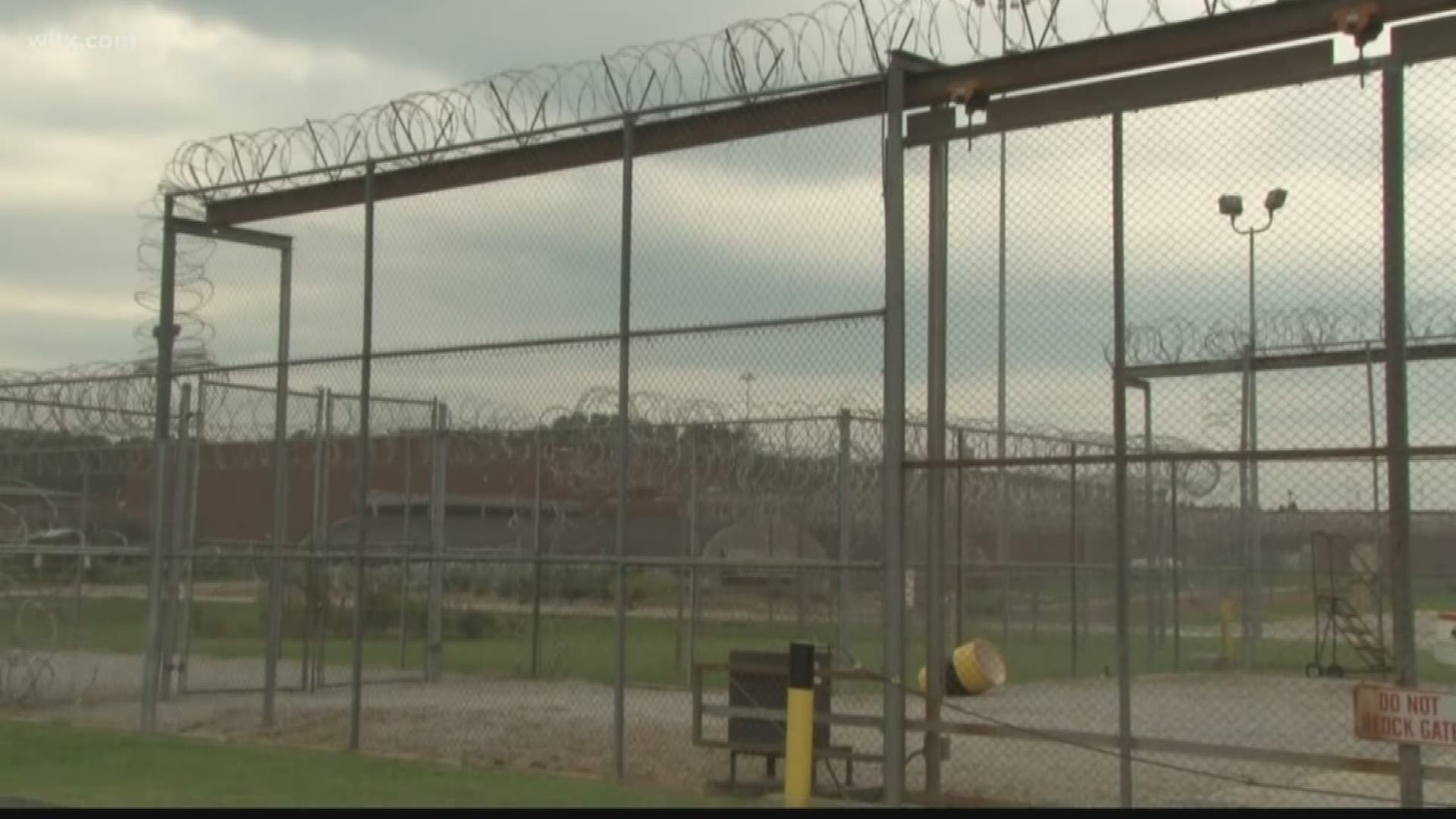 COLUMBIA, S.C. — A South Carolina inmate is dead following a fight at a Columbia prison.

The incident happened at the Broad River Correctional Institution off Broad River Road in Columbia. Details are few at this point, but we know it involved a fight with another inmate.

The inmate, identified as 43-year-old Damon Doyle, was taken to an outside hospital where he died.

According to an inmate report from the South Carolina Department of Corrections, Doyle was in prison on a conviction of charges out of Charleston County. Those charges include strong arm robbery, kidnapping and assault and battery with intent to kill. He was serving a life sentence.

Broad River Correctional is a Level 3 prison, which means it is maximum security and houses violent offenders.