Rock Hill Schools said the song students sang while picking cotton was supposed to represent the Great Depression, and was not intended to sound like a 'slave song.' 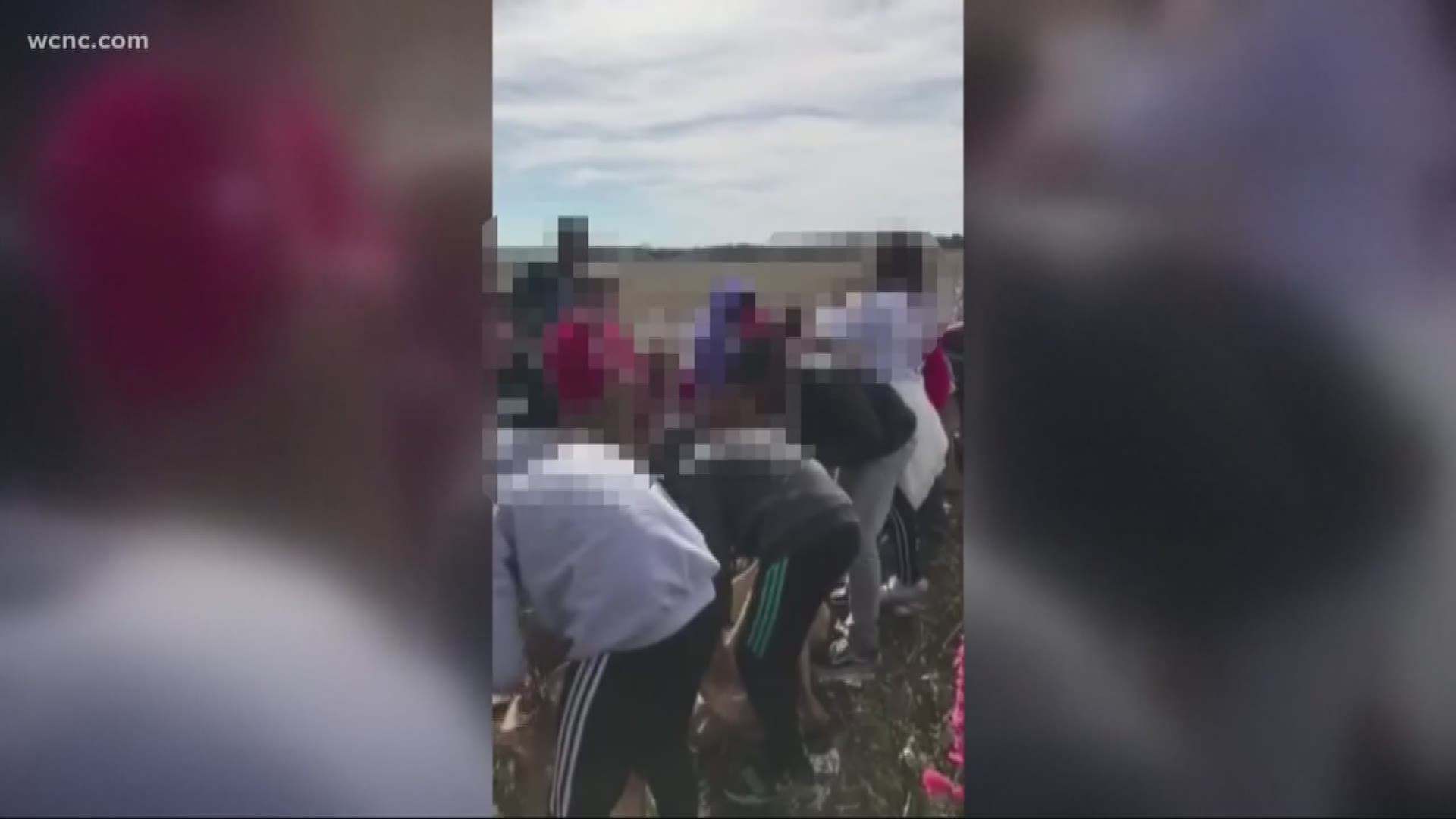 ROCK HILL, S.C. — Rock Hill Schools in South Carolina came under fire after a mother reported her child was singing a "slave song" while picking cotton on a school field trip.

Fifth grade students at the Rock Hill school visited The Carroll School, originally built in 1929. The purpose of the field trip was to learn about the Great Depression, according to the original field trip permission slip given to parents.

"In 1912, Booker T. Washington and Julius Rosenwald joined forces to build schools in rural areas for African American children, and our very own Carroll School is one of those schools," the permission slip said.

Parents were told ahead of time that students would be participating in hands-on activities like planting, sewing, picking cotton and food preservation.

"The Carroll School field experience is a unique learning opportunity for all 5th grade students in Rock Hill Schools’ elementary schools," the statement said. "Students have been visiting the Carroll School for the past fifteen years as a part of studying the Great Depression in the school curriculum."

According to Rock Hill Schools, the song under question is sung by students as they participate in picking the cotton was originally written by an African-American instructor who works with students at the Carroll School.

"He did not intend it to sound like, or in any way be a “slave song” as it has been characterized," the statement read. "The lyrics came from his experience as an African-American farmer picking cotton and making money for his family in the Great Depression time period."

Along with the statement, Rock Hill Schools included a school district video providing context on The Caroll School, which exists to teach about the Great Depression and schooling in America.

The Rock Hill Branch of the NAACP provided a statement on the field trip, saying they were troubled and concerned by "insensitivity" on the part of district officials, teachers and the Carroll School.

"This matter brings to light the lack of foresight those who deem themselves educators of our children, the inadequacy they have when it comes to appropriately identifying potential racially insensitive activities within our school system," the statement reads.

The Legal Redress Committee of the Rock Hill Branch NAACP is hoping to have a meeting with district officials to discuss an apology to students and parents, sensitivity training for instructors, and clearer specification for field trip activities.

The NAACP branch said they called the school district but have not yet received a call back.

Rock Hill Schools said they are working with instructors at The Carroll School as well as the parent who came forward to review the material incorporated into the field trip.

They said they will make sure it is understood that "in no way" is any activity or song tied to slavery.

"Rock Hill Schools is committed to listening to its parents and community stakeholders," the statement read.