A witness said no one appeared to be seriously injured when one of the stunt's support cable's failed during a show. 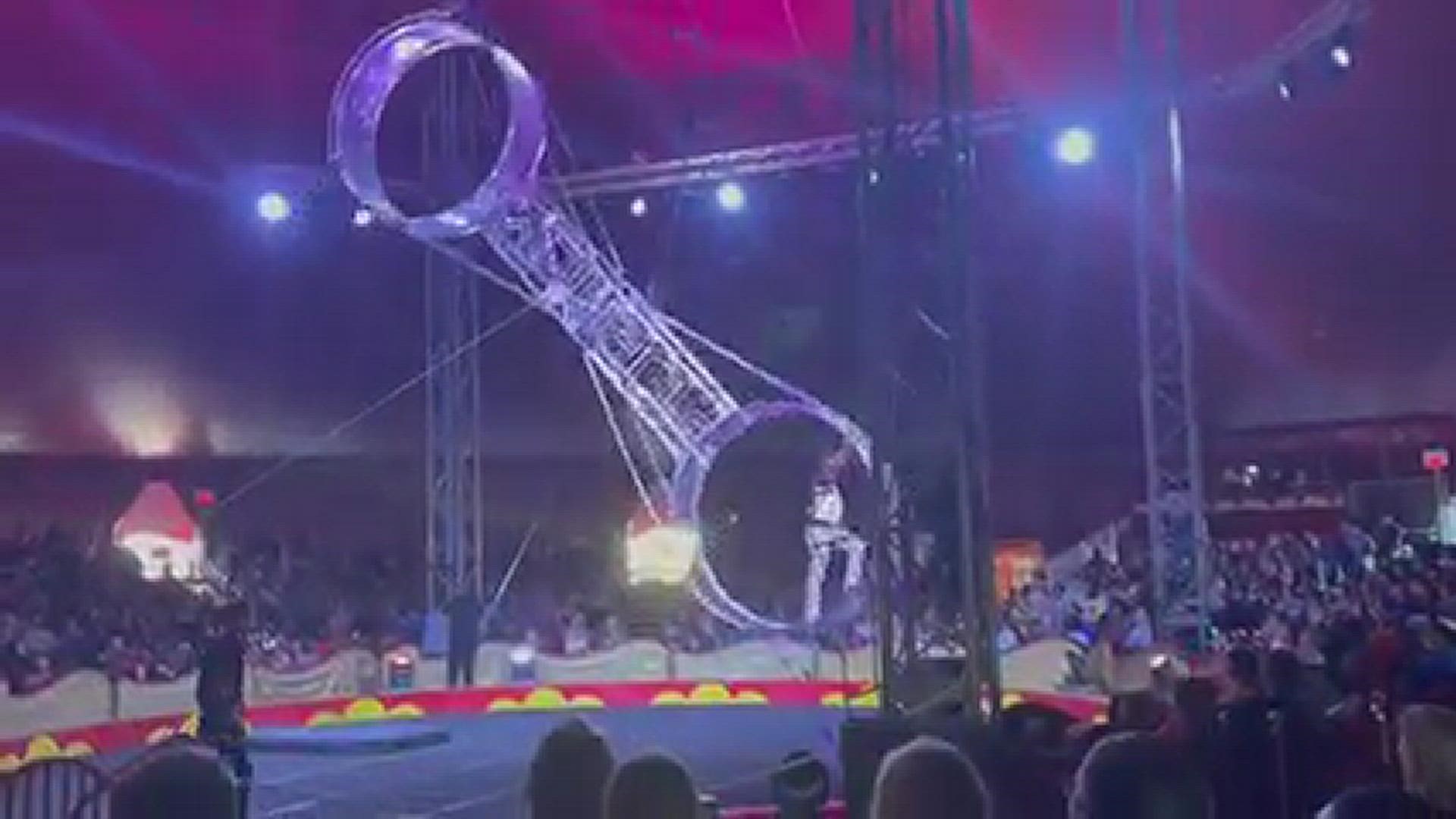 COLUMBIA, S.C. — The Wheel of Destiny, a new attraction at the South Carolina State Fair crashed during a show over the weekend.

The incident happened during a show on Oct. 16, according to a video shared with WCNC Charlotte by Scottie Coleman. Coleman said it appeared that no one was seriously injured, including the performer, who fell to the ground when one of the support cables appeared to snap.

The Wheel of Destiny is part of CIRCUS at the Fair, which returned for the second time in 2021. According to the fair's website, the circus performs three 40-minute shows each day. The website says Carlos Morales, the Wheel of Destiny's performer, has been doing the act for a decade and was featured in Ringling Bros. & Barnum and Bailey Circus.

"Regarding the circus mishap, a defective bracket on the wheel caused the wheel to shift sideways during the end of the 4:30 performance. The safety lines that were put in place as a backup did their job and prevented anyone from being hurt. The 7:30pm show went on as scheduled.

The performer is good and is continuing to perform. Show times are daily at 2PM, 4:30PM and 7:30PM." 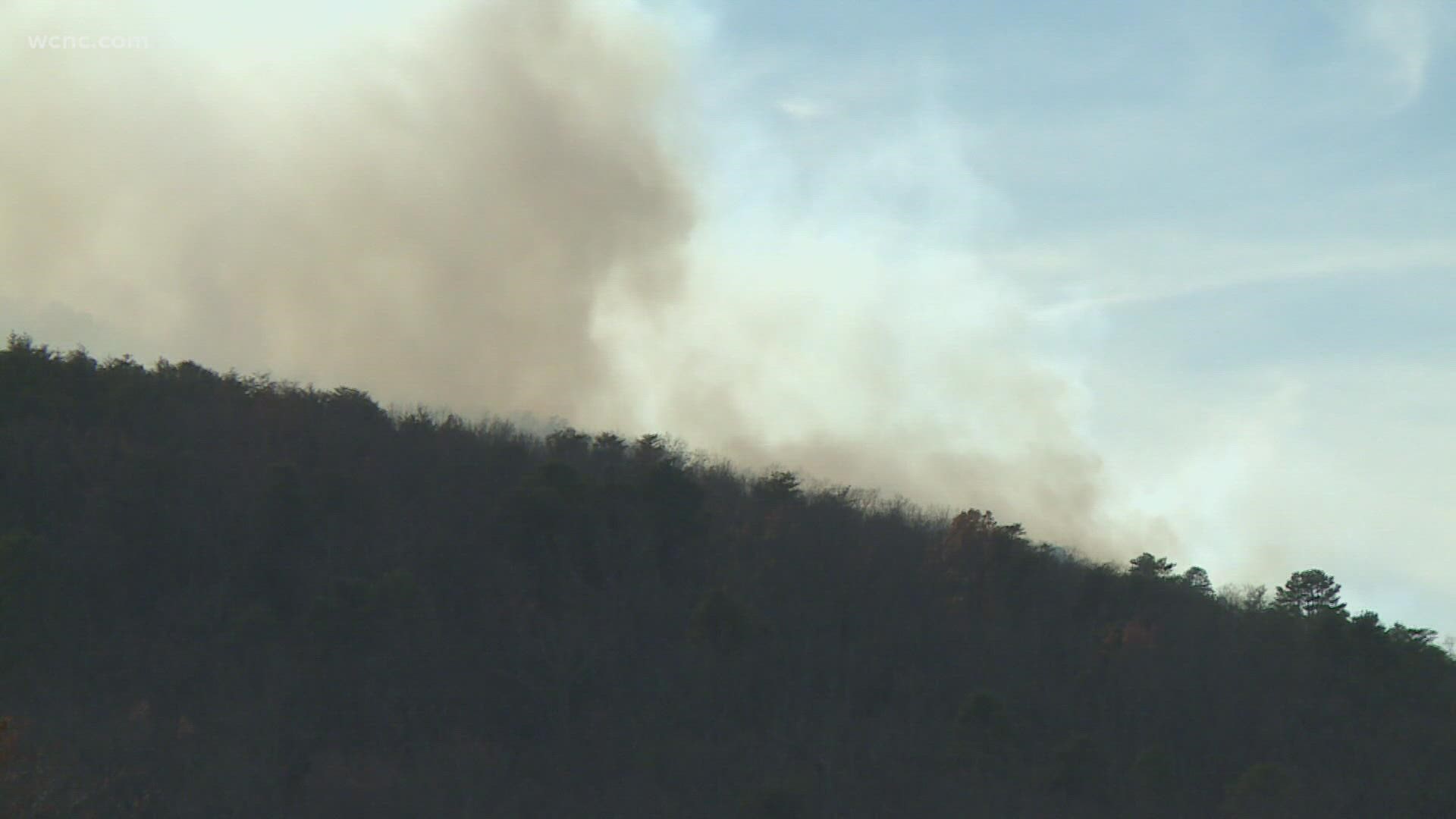