Investigators say Tamla Horsford died from falling from a two-story balcony in 2018. 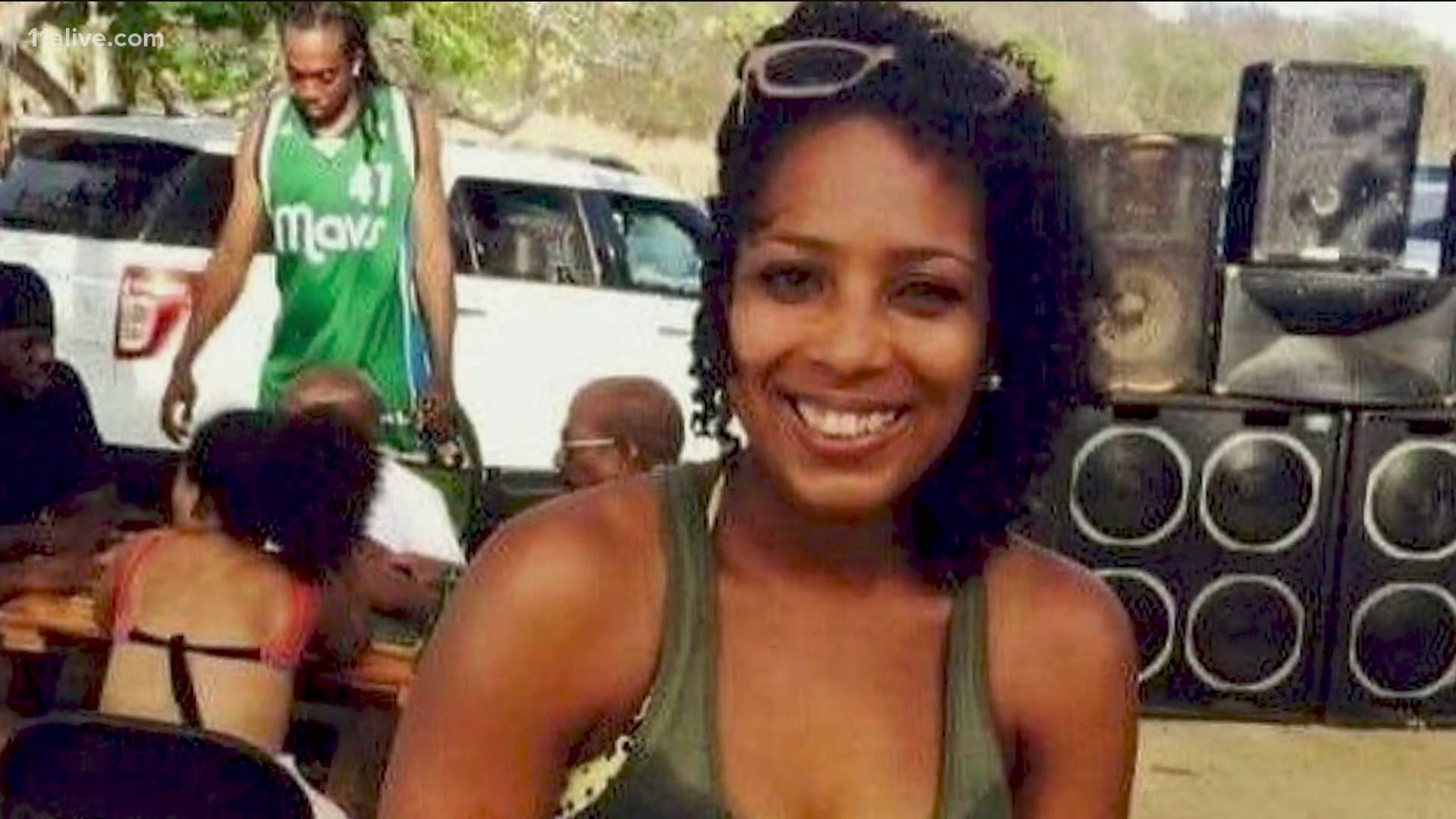 FORSYTH COUNTY, Ga. — The mysterious 2018 death of a Forsyth County mother will not bring any criminal charges.

The bureau announced on Tuesday its findings in the death of 40-year-old Tamla Horsford, who was found unresponsive in a backyard the morning after a sleepover birthday party.

In a statement the Georgia Bureau of Investigation spokesperson said, "The DA review determined the facts and investigative findings do not support pursuit and prosecution of criminal charges."

RELATED: GBI findings 'do not support' criminal charges in case of Tamla Horsford, mother of 5 who died at adult sleepover

Ralph Fernandez, attorney for Tamla Horsford's family, says they are not shocked by the GBI and DA's findings, but it doesn't mean the case is closed.

"Anytime there’s a homicide until it is resolved the investigation is subject to being reopened," said Fernandez.

He said he has yet to receive the case file and issues he’s raised with the case have never been addressed including a significant lack of autopsy photos.

At the time of Horsford's death, the Forsyth County Sheriff’s Office ruled her death an accident – saying she fell from a second story balcony while under the influence of alcohol.

After public outcry, investigators reopened the case at the request of the sheriff’s office.

Fernandez said her injuries are not consistent with the fall investigators claim she made.

"She couldn’t have with catastrophic injuries fall from the balcony and ended where she did. She had defensive wounds that were not accounted for by either Forsyth County or GBI," he said.

Fernandez said he has invested 500 pro bono hours into the case and will put in thousands more if it means finding out the truth.

11 Alive reached out to the Forsyth County D.A. for a statement, but did not hear back.