An NBC Charlotte Defenders investigation about a public hazard is sparking action. 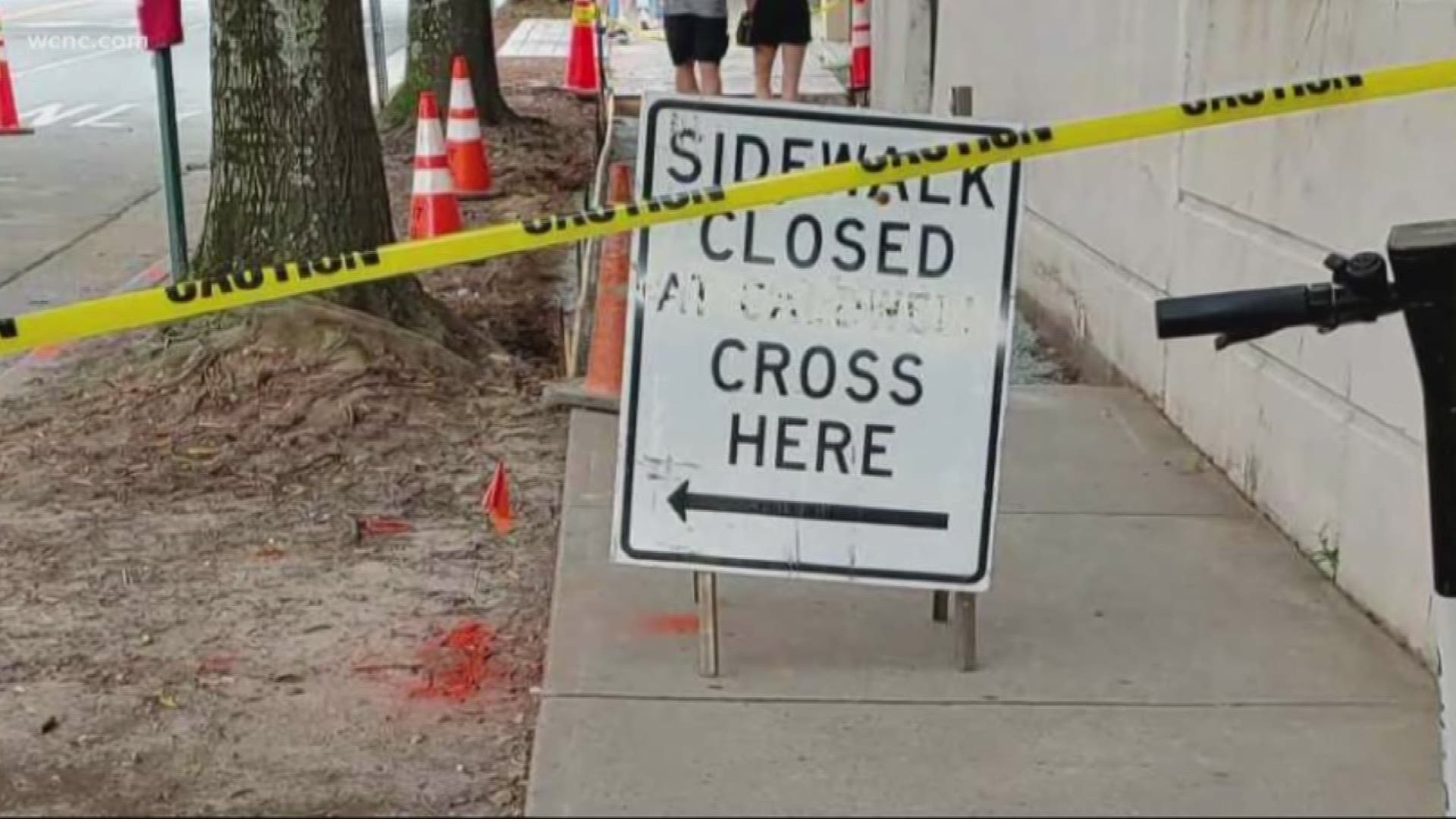 CHARLOTTE, N.C. — One week ago, NBC Charlotte revealed hundreds of sidewalk complaints in Charlotte over recent years. One woman shared a horror story, saying she was rushed to the hospital after tripping on an uneven sidewalk across the street from BB&T Ballpark.

Just days after the NBC Charlotte story aired, the sidewalk where she fell is now being repaired.

Sarah Henderson says she was walking on Martin Luther King Jr. Boulevard last year when she hit some uneven concrete and went down face first.

“Blood was pouring out my nose,” Henderson previously told NBC Charlotte. “I just went straight on my nose and it broke, I heard it break.”

Henderson said the incident led to nearly $30,000 in medical bills.

The NBC Charlotte Defenders team found she’s not the only one dealing with the problem.  NBC Charlotte obtained City of Charlotte data that shows more than 300 pages of reports of sidewalks in bad shape since 2017.

Several of the reports said children were hurt because of uneven sidewalks.

“I am petrified of falling now,” Henderson told NBC Charlotte. 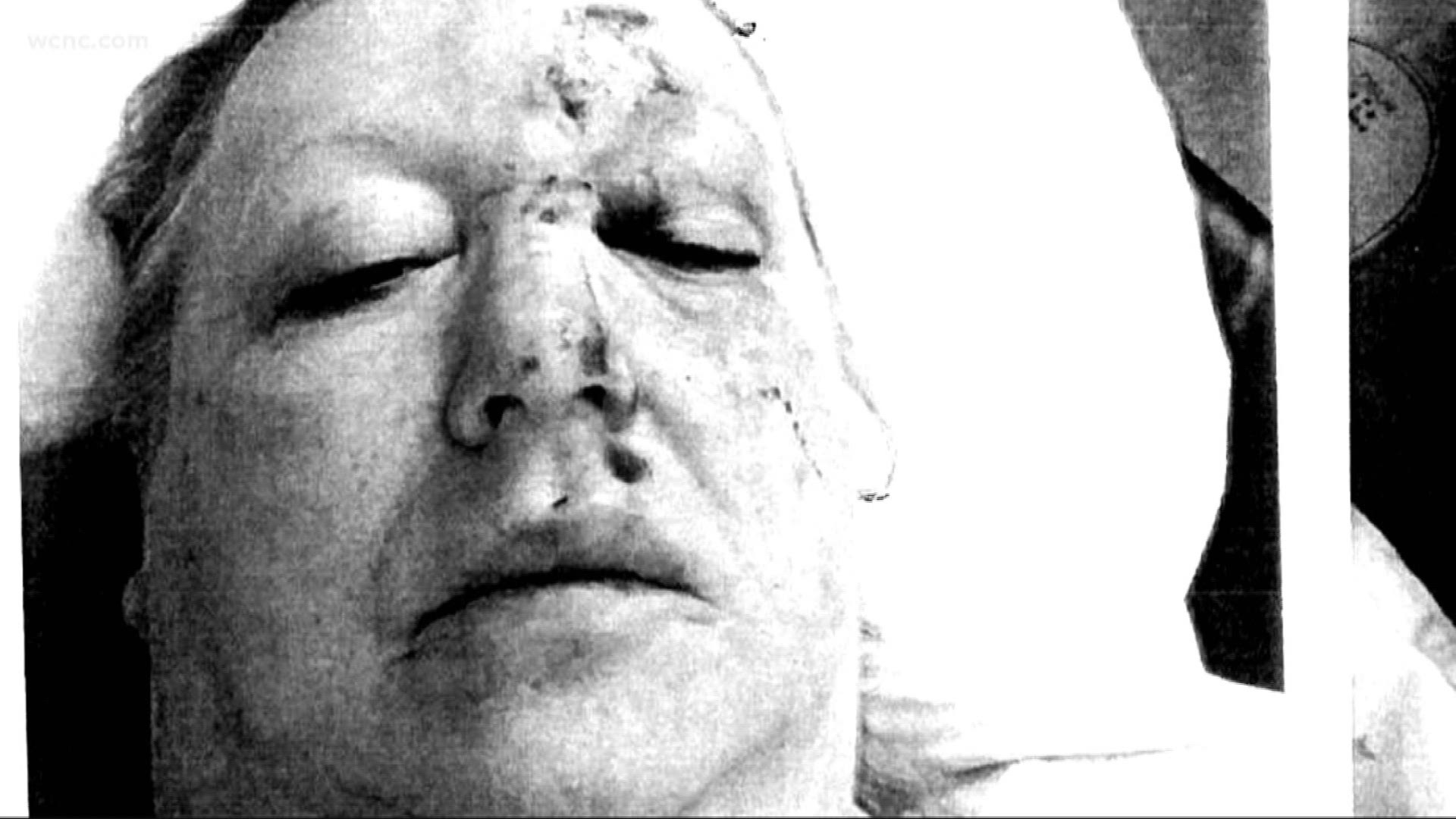 City documents appear to show some calls for help went unanswered. In one report, an HOA member said they reported needed repairs to the city a year ago, but the work was not done.

The city told NBC Charlotte there are several factors, including weather, that play a major role in delaying repairs.

“I just feel like something needs to be done to stop this,” Henderson previously told NBC Charlotte.

Now, something is being done in Henderson’s case.

After learning about the repairs to the sidewalk, she sent NBC Charlotte a message saying, “Thank you for all you did to make this happen!!”.

The newly laid concrete appears to be dry, and should be walkable by Thursday -- now more even than before.

"One of our supervisors met the woman on site to evaluate the condition of the sidewalk and scheduled the repairs due to the safety hazard. Per the information we provided earlier, when we have a documented injury or safety hazard we prioritize those repairs higher. Depending on weather we hope to have the work completed within two weeks."