As people are confined to their homes, more domestic violence related calls are coming into the Richland County Sheriff's Department. 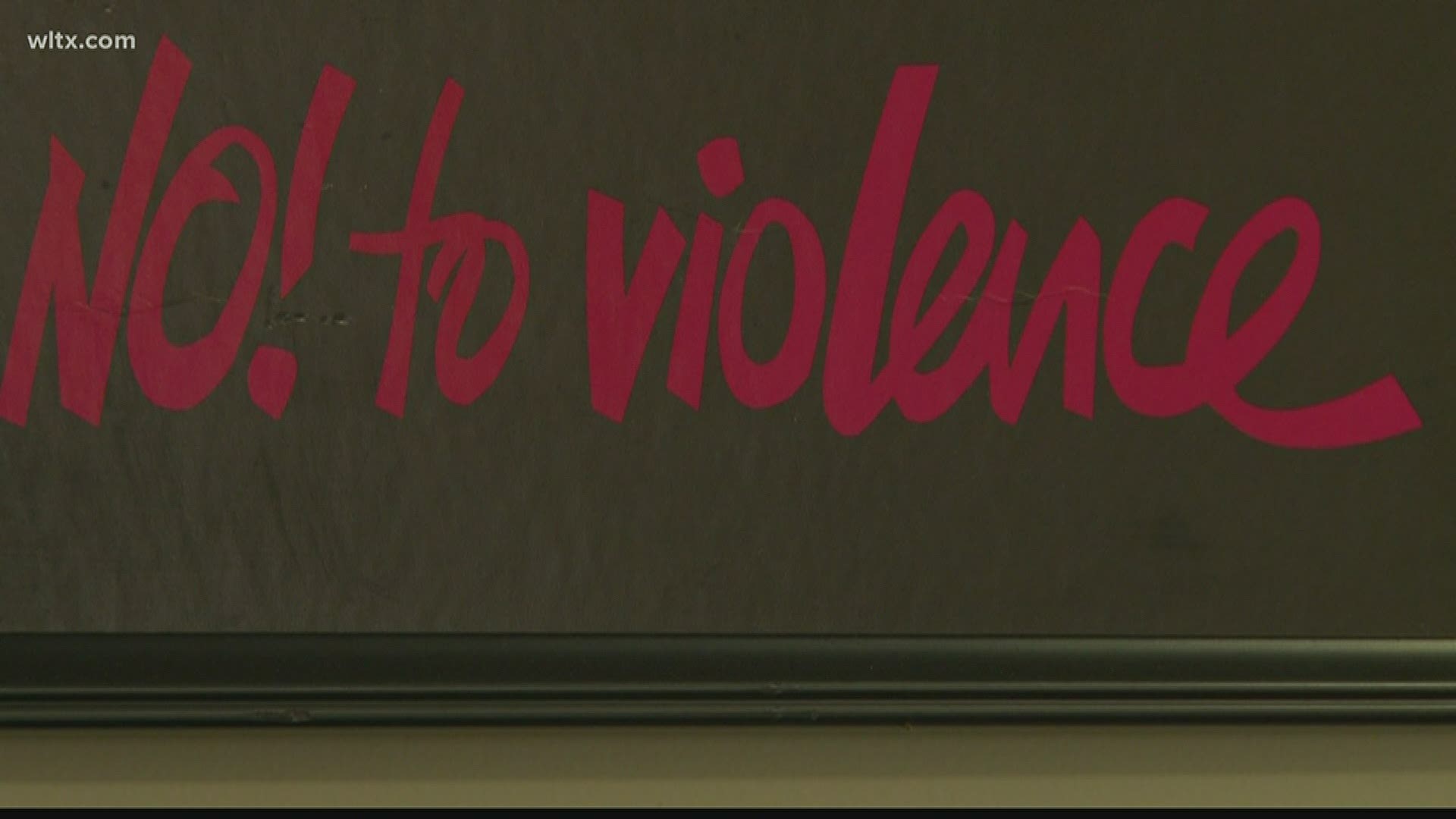 These numbers also only show incidents between a spouse, ex-spouse or common-law relationship. They do not show calls between boyfriend/girlfriend or same-sex relationships.

"A lot of times when people get in arguments they have a place that they go to get away from the argument, like a friend's house or a local pub or somewhere," says Morris Davis, investigator for the Richland County Sheriff's Department. "Now that everyone is confined it's hard for them to escape the argument from home."

Davis says when they go out to calls that do not require an arrest, they ask that one person leave the home for a while to cool off, before returning to the home.

"Maybe do an outside activity," says Davis. "Of course, we also want the other party to allow them to leave as well."

More serious cases could require a shelter. Unfortunately, many domestic violence shelters are also closed during the COVID-19 pandemic.

"The shelters are closed," says Nancy Barton, executive director of Sistercare. "We're trying to place folks in motels. You can imagine the expense of that for weeks and months, how realistic is that, but that is safe space that we are using now."

Sistercare helps survivors of domestic violence find resources to get out of their situation. They have received an increase in calls as well, including calls from survivors from outside of the state.

"What we're hearing now from officials is stay safe, which means stay in your home," says Barton. "For a survivor of domestic violence, it may be one of the most dangerous places she can be."

If you or someone you know is a victim of domestic violence, you can call the Sistercare Crisis Line at 803-765-9428.