Former N.C. GOP Chairman Robin Hayes could be out of prison soon

Prosecutors agreed to a request to grant the former congressman probation ahead of his sentencing later this month. 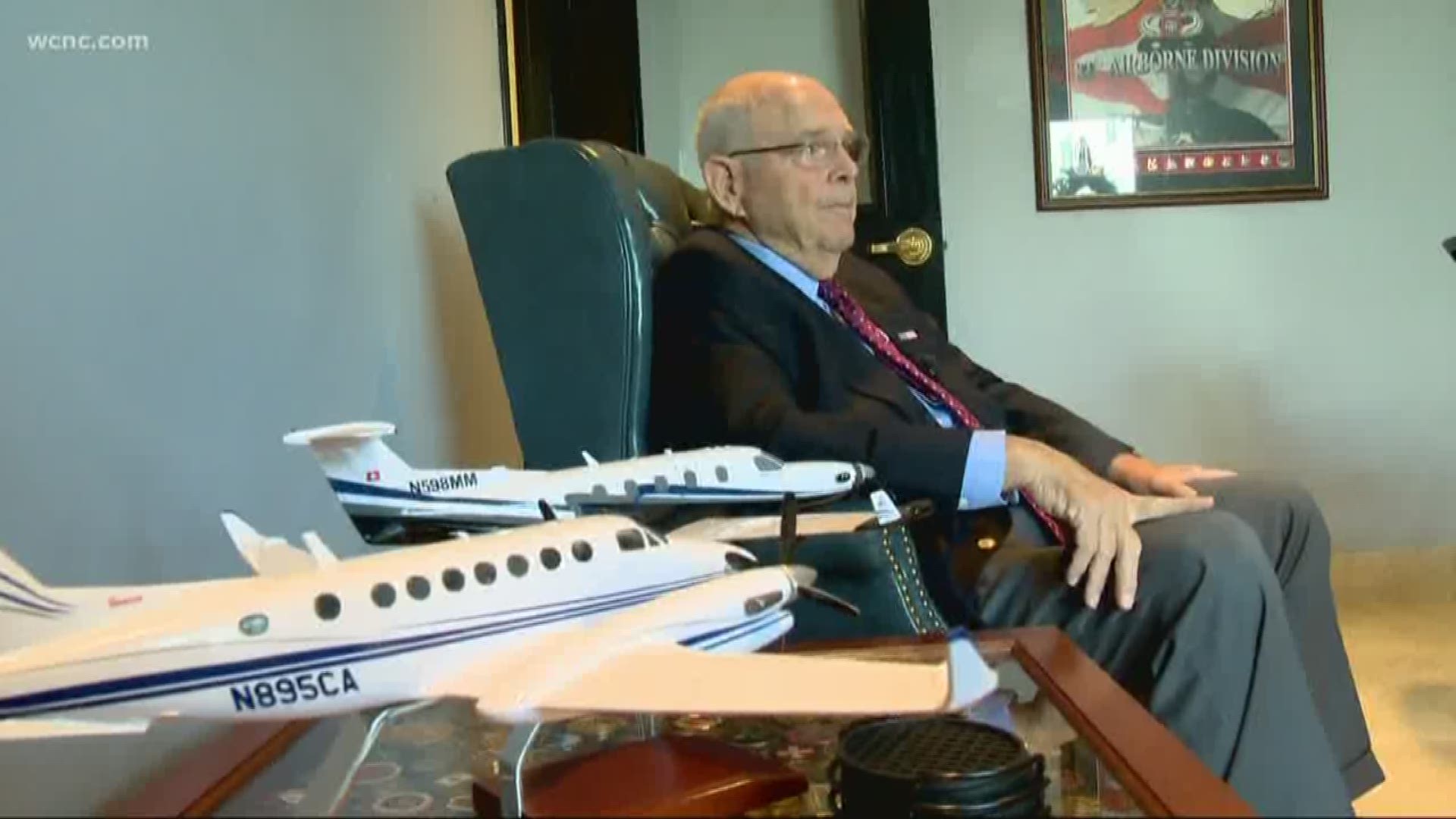 Earlier this summer, the lawyers for Hayes requested the 74-year-old be granted probation while awaiting sentencing.  The 29-page memorandum cited the former lawmaker's character and service to the community as well as concerns about Coronavirus as reasons for his release.  Hayes is at a higher risk for serious complications due to the virus because of his age.

On Monday, prosecutors agreed to the request based on the fact that Hayes had no prior criminal history.

In September of last year, Hayes pleaded guilty to lying to the FBI. The agency was investigating bribery allegations against prominent Durham businessman Greg Lindberg and two of his associates.

Investigators said the defendants attempted to make improper donations to state insurance commissioner Mike Causey's re-election campaign in exchange for official personnel actions that would have benefited one of Lindberg's companies.

Prosecutors said Hayes agreed to use the GOP party to funnel $250,000 to Causey's campaign.

The request for probation included letters of character from family, pastors, generals and the former sheriff of Cabarrus County.

The district court will now have the final say on Hayes's probation.

Hayes is scheduled for sentencing August 19 at 1:30 p.m. at the federal courthouse in Charlotte where he could be sentenced to zero to six months in prison.  District Jude Max O. Cogburn Jr. will preside over the hearing.